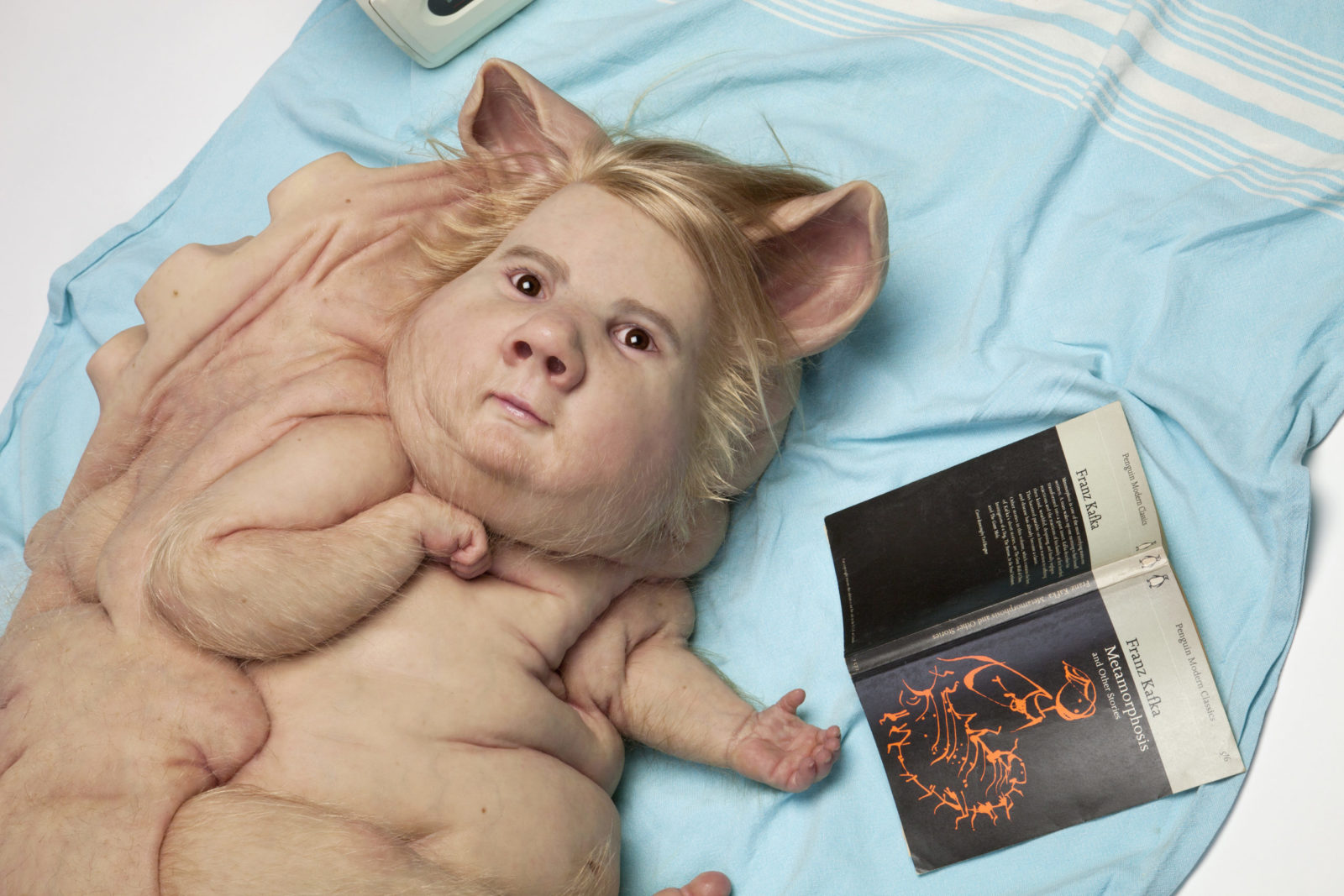 Due to the recent Victorian lockdown, Future U will be closed from Friday 6 August 2021 until further notice.

Future U explores what it means to be human during a time of rapid technological acceleration. The exhibition presents creative responses to developments in artificial intelligence, robotics and biotechnology. While innovation in these areas offers amazing possibilities, it also poses questions and presents challenges to our beliefs and values.

As humans we must navigate the complexity of technological change in the twenty-first century. The aspects that make us human, such as creativity, love and intelligence, are increasingly under threat as machines reveal themselves to be capable of surpassing human capacity. On one hand, we applaud technology for its ability to prolong our lives, and yet we also mistrust it and fear its capacity to take away our usefulness and unique abilities as humans.

The dreams, speculations and possible nightmares offered by artists, designers and researchers provide a glimpse of a contradictory, messy future that is both unlimited and unruly. But it is also a future which embraces the possibilities of a body and a world that extends beyond our current limitations.

This project has been supported by the Goethe-Institut Australia as part of their ongoing project Kulturtechniken 4.0 – Creating in the Age of AI which features artists and experts working across the field of artificial intelligence (AI).