Future U: “momentum V – How to Augment, Insert and Interface?” – Andrea Pagnes in conversation with Stelarc

In the fifth episode of VestAndPage‘s “momentum” series titled, “How to Augment, Insert and Interface?”, Andrea Pagnes (VestAndPage) talks with artist Stelarc about his major performance works and his vision and understanding of the human body. The two artists elegantly slide through the sciences of biology, physics and engineering, to philosophy confronting existential questions about notions of space, time, freedom and ultimately: life and death. They examine and interrogate representations and replicas, technology and the illusion of agency. They see the human in an evolutionary oscillation between the actual and the virtual, within comparative anatomies and the possibilities and limits of the biological body.

Stelarc is a Cyprus-born Australian performance artist whose works focus on augmenting and amplifying the capabilities of the human body. Most of his projects are centred on his concept that “the human body is obsolete”. Stelarc pioneered the frontiers of the human body, using his own body as both a medium of expression and as a host for a work of art. Artist, phenomenon, and articulate thinker, Stelarc continues to generate new scenarios speculating about the body in the technological terrain that it now inhabits. His radical performances often involve sophisticated technological devices, prosthetics, robotics, the internet, virtuality and biotechnology integrated with his body. In numerous performances, he has suspended himself in flesh hook suspensions, and in 2006 he had an ear surgically constructed and cell-grown on his left arm. In 2010 he was awarded the Ars Electronica Golden Nica Hybrid Arts Prize. In 2015 he received the Australia Council’s Emerging and Experimental Arts Award. Stelarc’s artwork is represented by the Scott Livesey Galleries in Melbourne, Australia. 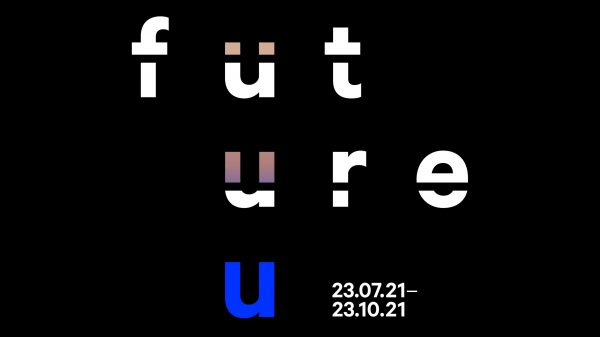 Future U explores what it means to be human during a time of rapid technological acceleration. The exhibition presents creative responses to developments… 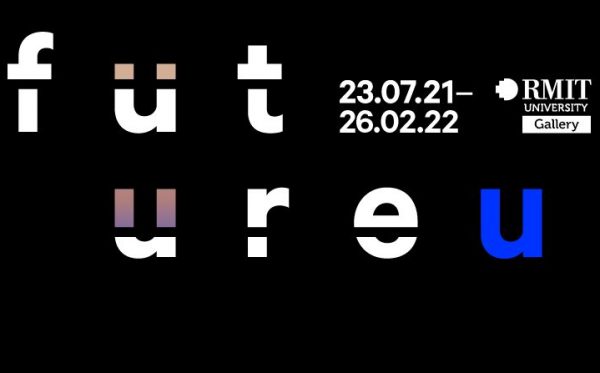 Future U explores what it means to be human during a time of rapid technological acceleration. The exhibition presents creative responses to… 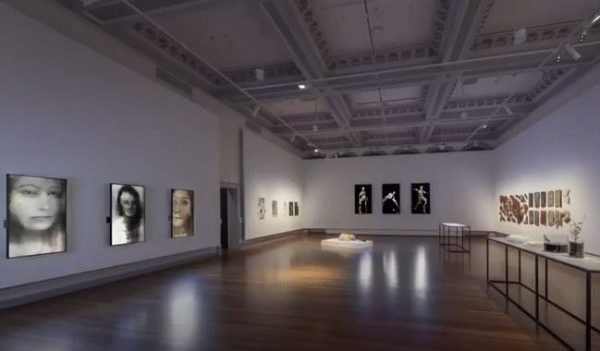 Alisa Andrasek, Professor of Design Innovation at RMIT speak with artists Mario Klingemann and Christian Mio Loclair about their different approaches to…