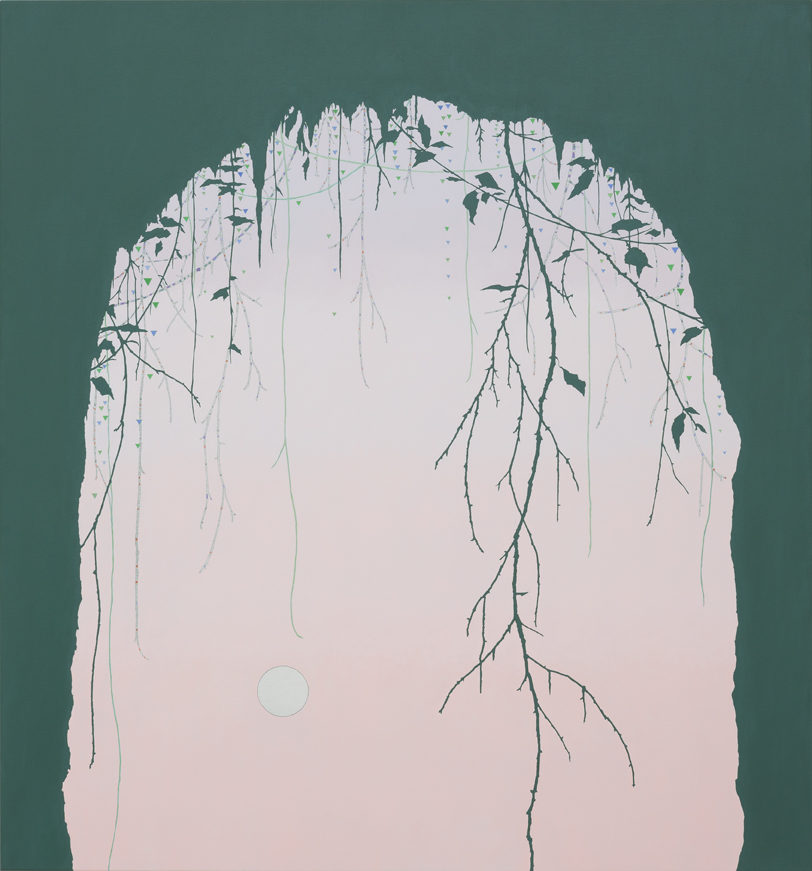 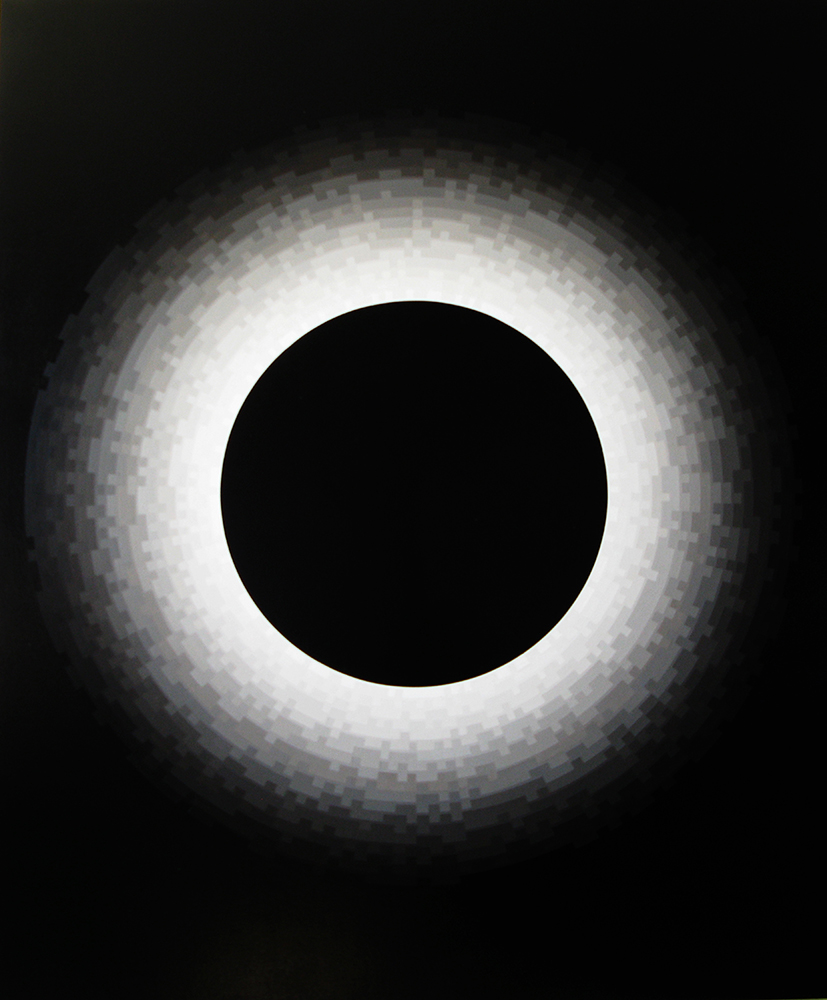 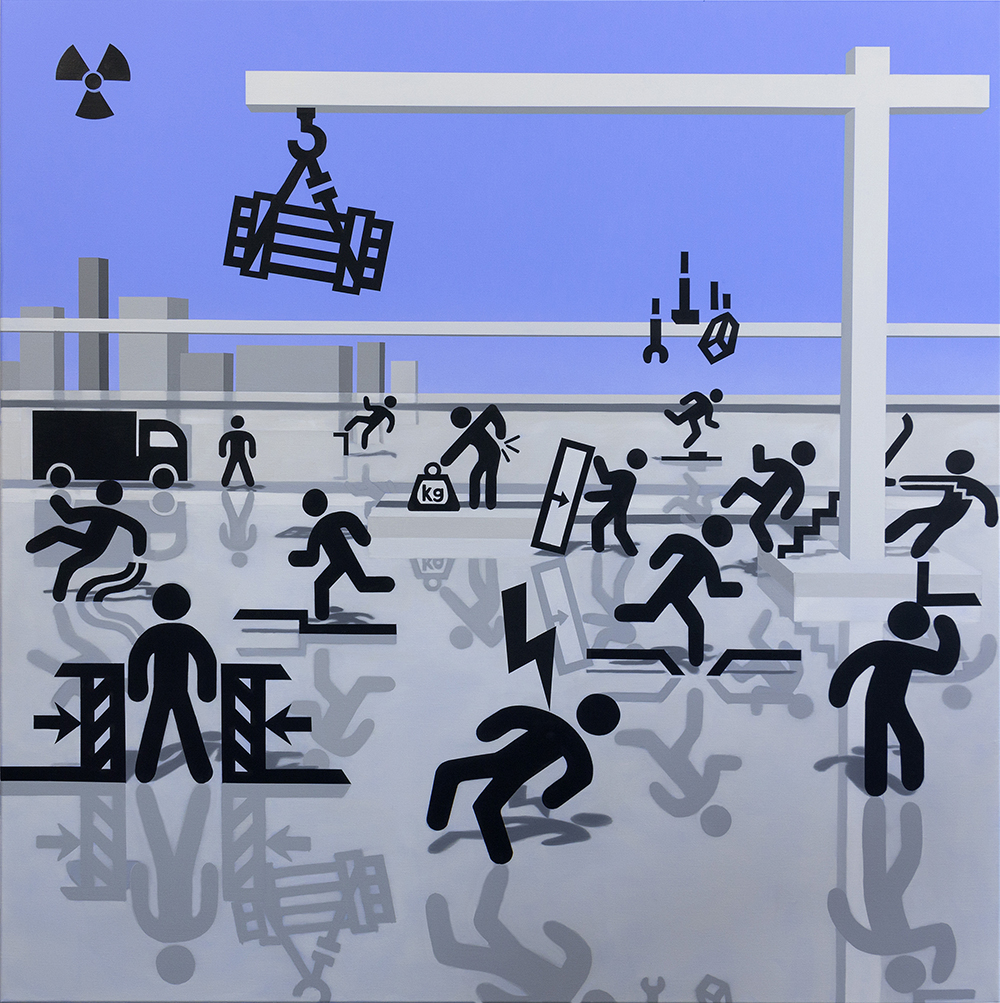 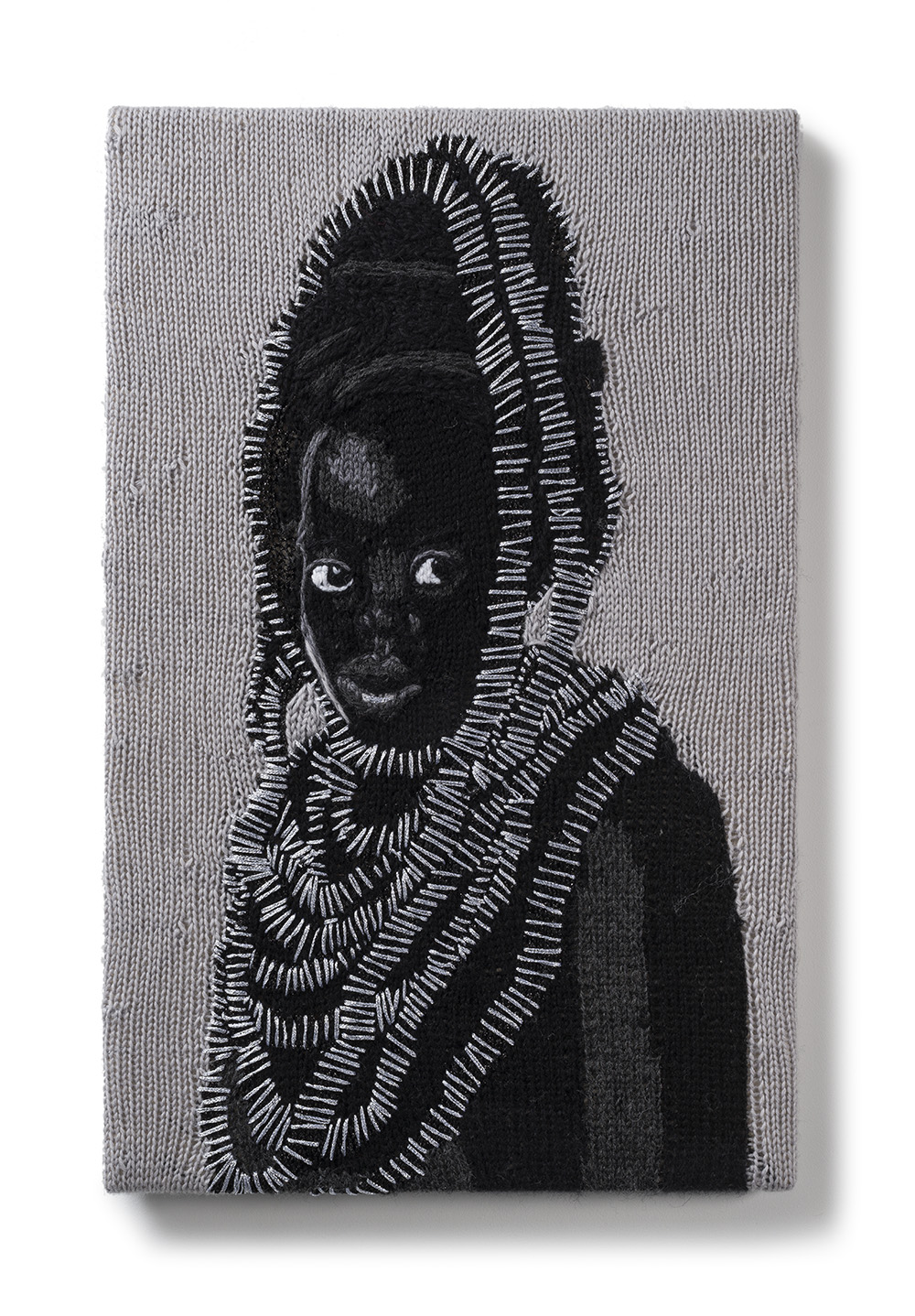 How do artists find new content in digital media? How has technology altered the nature of analogue art practices?

As part of the exhibition Analogue Art in a Digital World  artists Stephen Haley, Kate Just and Viv Miller will discuss how the digital world has altered the nature of their analogue art practices.

Stephen Haley is a painter and digital media artist. He has an extensive exhibition history, both nationally and internationally, and has won a number of national art prizes for painting. He has received awards and grants from the Australia Council, Arts Victoria and most recently the Rupert Bunny Fellowship 2016. He is also a writer and has published in a wide range of forums. Since 1995 he has lectured at various universities including the VCA, RMIT and Monash University in Art History, Theory and Studio Practice. He is currently a Senior Lecturer at the Faculty of the VCA MCM, University of Melbourne.

Kate Just is an established artist who works with sculpture, installation, neon, textiles and photography to produce contemporary art works that promote feminist representations of the body and experience. Specific to Just’s practice is the use of knitting as an engaging sculptural medium and an unwitting political tool. In addition to her highly crafted solo artworks, Just often works socially and collaboratively within the community to create large scale, public projects that tackle significant social issues including sexual harassment and violence against women.

Kate Just holds a PhD in Sculpture from Monash University, a Master of Arts from RMIT University, and a Bachelor of Fine Arts from Victorian College of the Arts. Just’s practice led PhD in Sculpture, The Texture of Her Skin, won the Mollie Hollman Doctoral Medal in 2013. Just has been a Lecturer in Art at the Victorian College of the Arts since 2005, and in 2017 was appointed as The Head of Graduate Coursework.

Viv Miller’s paintings and drawings are characterised by an idiosyncratic use of abstract and representational approaches. Her work draws influences from a range of Western and Asian art traditions, as well as imagery from the natural world, computer graphics and cel animation. She completed a Bachelor of Visual Arts (Honours 1) at the South Australian School of Art, University of South Australia, in 2000, and completed a Master of Fine Arts at the Victorian College of the Arts, Melbourne University, in 2014. Her works in painting, drawing and animation have been exhibited across Australia and overseas.

How do artists find new content in digital media? How has technology altered the nature of analogue art practices? Analogue art in...

You are invited to RMIT Gallery’s new exhibition Analogue Art in...

The input of digital technology into analogue art has produced...