The input of digital technology into analogue art has produced a noticeable effect The practices of painting and drawing have been enriched and invigorated by new technological processes. Artists are consciously and unconsciously incorporating digital aesthetics into their artworks; screen-like smoothness, pixilation, high resolution clarity, and the depiction of glitches are all emergent properties of contemporary representational art.

Post-digital age artworks reveal the subtle influences that digital technology is having on our perception and interpretation of the world. The world has been transformed by digital technology, things look different since the internet, the artworks in this exhibition reflect that difference.

Join curators Sam Leach & Tony Lloyd as they explore the future of painting in the post-digital age, as part of their exhibition Analogue Art in a Digital World  at RMIT Gallery from 7 Dec – 19 Jan 2019.

Tony Lloyd gained his Masters degree in painting at RMIT University in 2001. He has shown widely in Australia, and internationally. Lloyd has had artist residencies at the British School at Rome, in Amsterdam and Beijing. His paintings are in many public collections including the State Library of Victoria, Gippsland Art Gallery and the City of Boroondara. Lloyd has received recognitions for his work including the John Leslie Art Prize, the Belle Arti Prize, the RMIT Post Graduate Award as well as Grants from the Australia Council for the Arts.

Tony Lloyd has also curated several exhibitions including Insight Radical, a Science/Art collaboration at the Science Exchange in Adelaide, and the biennial event Notfair which he co-founded with Sam Leach and Ashley Crawford.

Sam Leach’s works are informed by art history, science and philosophy. His paintings extend their focus from animal life to the spectrum of all life itself. Leach is the winner of both the Wynne 2010 Archibald prize and Wynne prize for landscape, and completed his Doctor of Philosophy (Fine Arts) in 2016 and Master of Arts (Fine Arts) in 2009 at RMIT. His work has been extensively exhibited nationally and internationally and is held in public collections at the Art Gallery of South Australia, Geelong, Newcastle, Gold Coast and Gippsland and the collections of La Trobe University, RMIT, University of Queensland, and University of Technology, Sydney. Leach has curated several shows including the biennial Notfair since 2010. 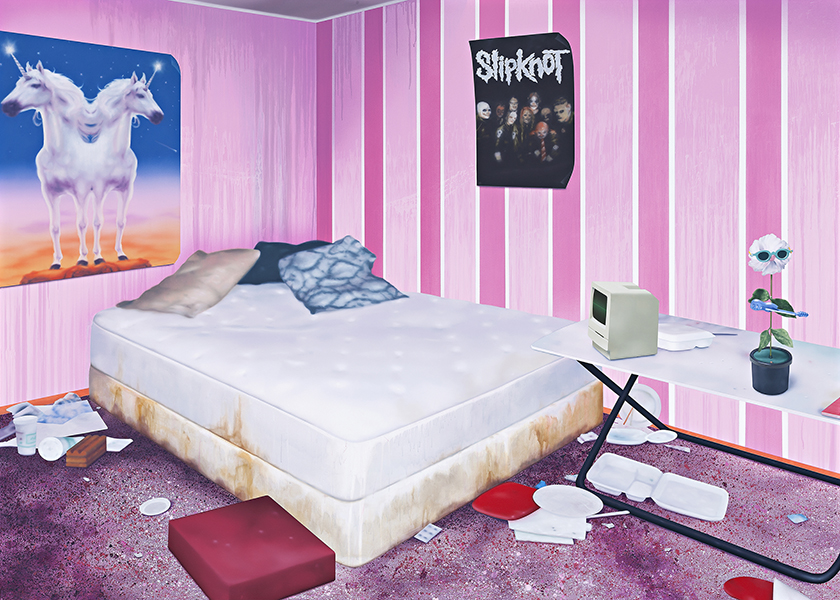 How do artists find new content in digital media? How has technology altered the nature of analogue art practices? Analogue art in… 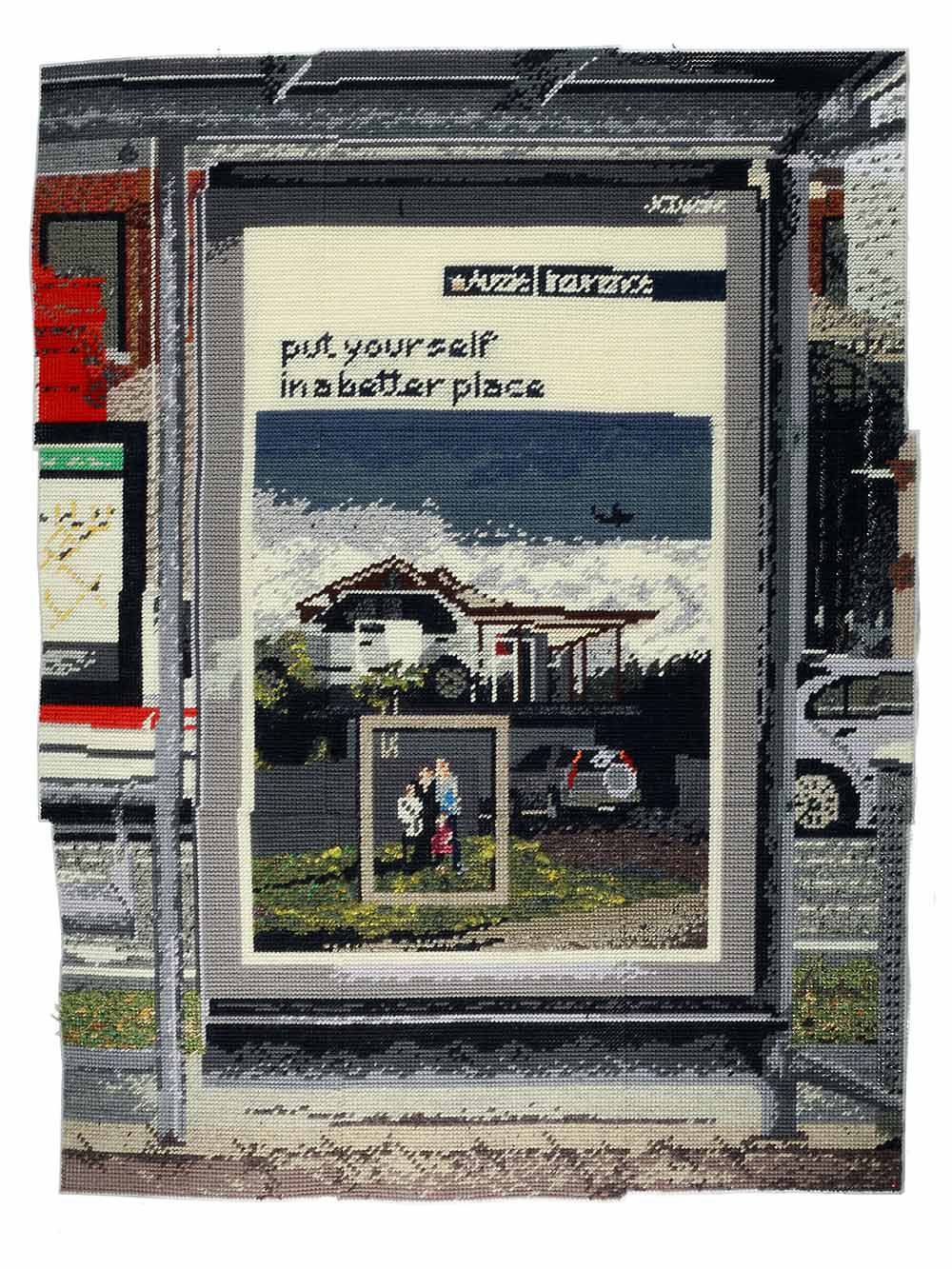 You are invited to RMIT Gallery’s new exhibition Analogue Art in a Digital World on Thursday 6 December from 6-8pm to be opened by: Louise Tegart,… 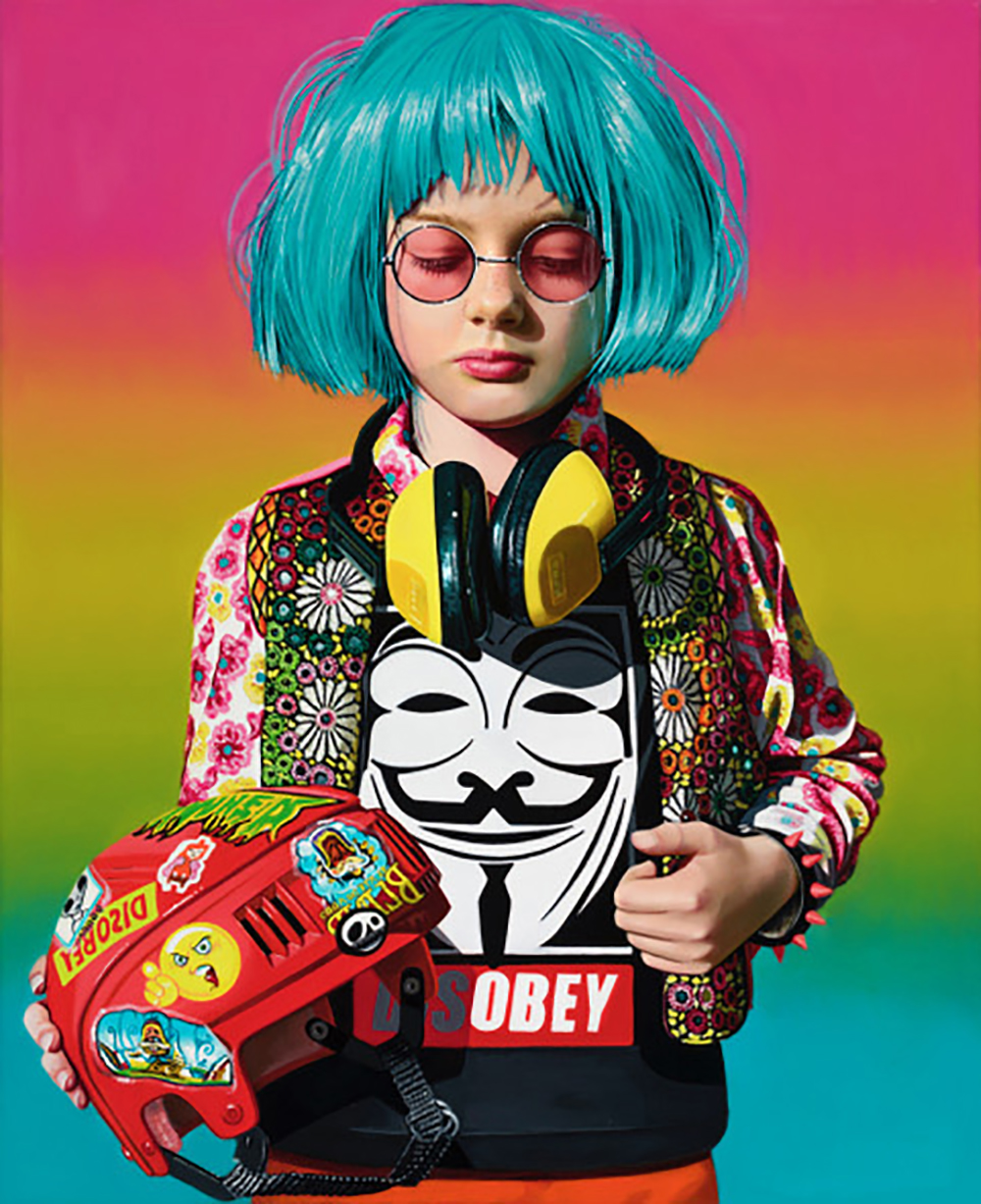 Has analogue art acquired a digital accent? The analogue artist in the age of digital reproduction has new tools and resources to… 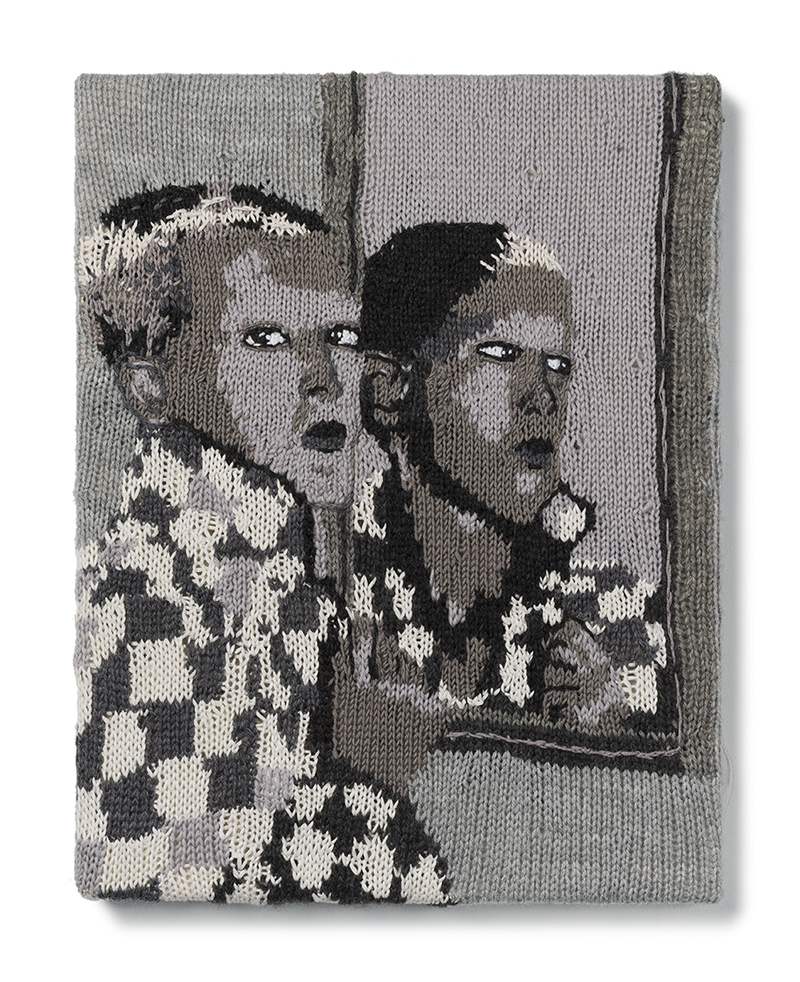 How do artists find new content in digital media? How has technology altered the nature of analogue art practices? As part of…