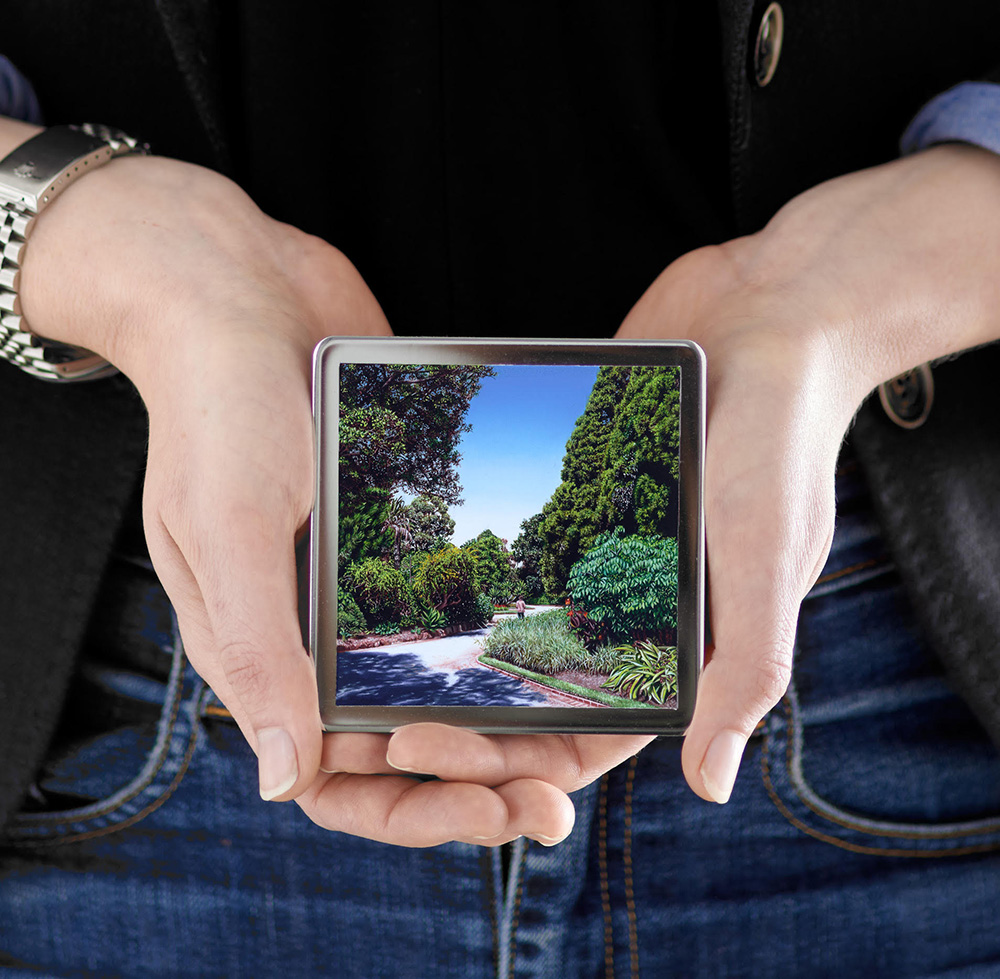 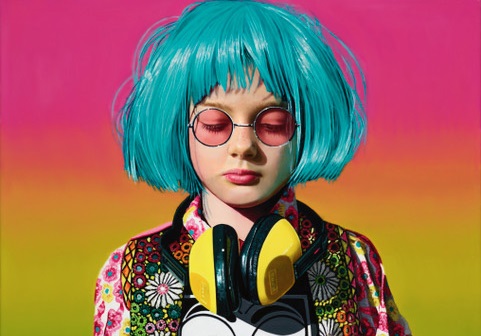 Painting, that most traditional of ‘analogue art’ mediums, has acquired a digital accent. This is the focus of a major new exhibition opening at RMIT Gallery on December 7.

Curated by accomplished painters Sam Leach and Tony Lloyd, Analogue Art in a Digital World showcases works by 20 Australian artists to reveal how digital aesthetics are creeping into contemporary painting as well as artworks such as drawing, tapestry and knitting.

‘The world has been transformed by digital technology and things look different since the internet. The 54 artworks in this exhibition reflect that difference,’ said Sam Leach.

Leach, an Archibald and Wynne Landscape prize winner, said the artists are consciously and unconsciously incorporating digital aesthetics into their artworks, such as screen-like smoothness, pixilation, high resolution clarity, and the depiction of glitches.

‘The salient point is that paintings made now, and the artworks in this show, could not have been made without the digital,’ Leach said.

RMIT Gallery Acting Director Helen Rayment said the artists in the exhibition readily admitted to using digital tools in their defiantly analogue works of art. These include smart phones, tablets and software programs with many making preliminary sketches of works on computer.

Analogue Art in a Digital World celebrates the reinvigoration of art making and the new boundaries of representational genres,’ Rayment said.

Co-curator Tony Lloyd, whose paintings are influenced by cinema, in particular Science Fiction, said that it is important to note that many of the artists in the exhibition also make digital art in parallel to their analogue practice.

‘These artists construct sophisticated and intelligent images and they utilise technology astutely in the service and making of their art,’ Lloyd said. ‘They are not apologists for traditional media, nor are they uncritical of the new digital order.’

How do artists find new content in digital media? How has technology altered the nature of analogue art practices? Analogue art in...