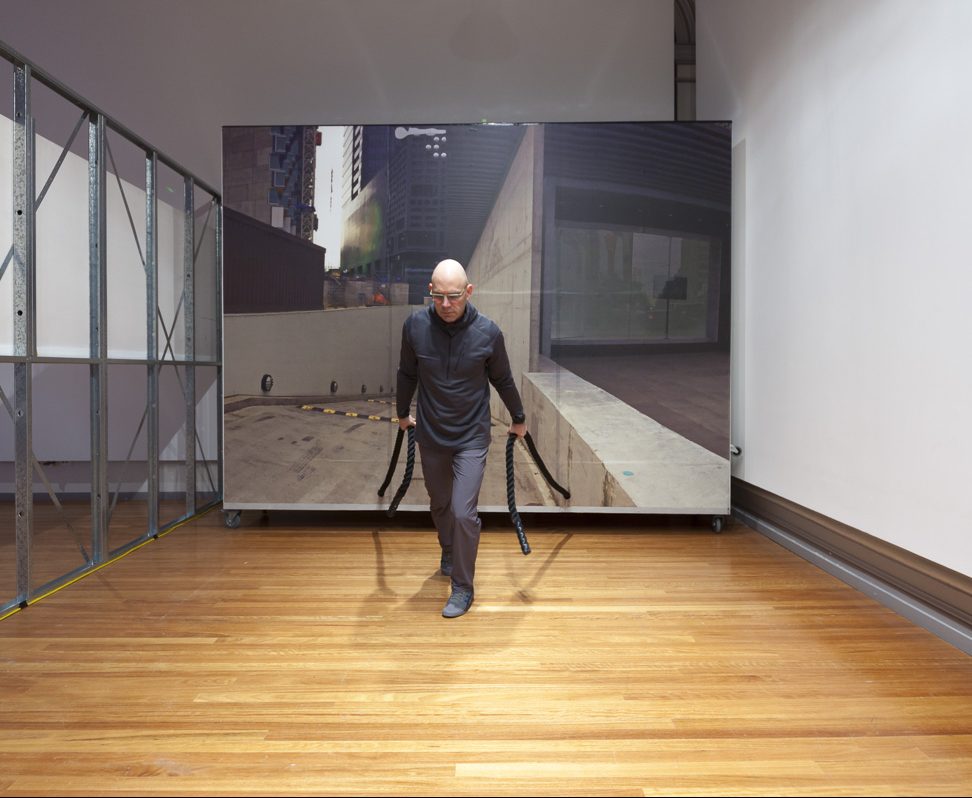 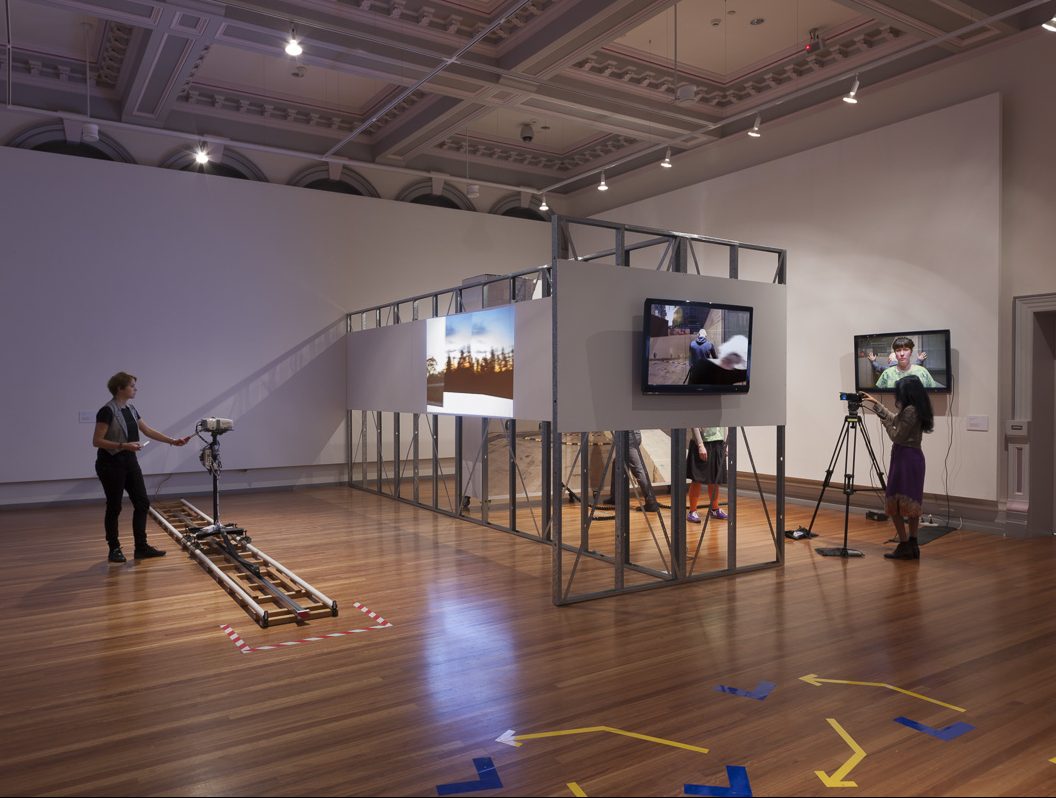 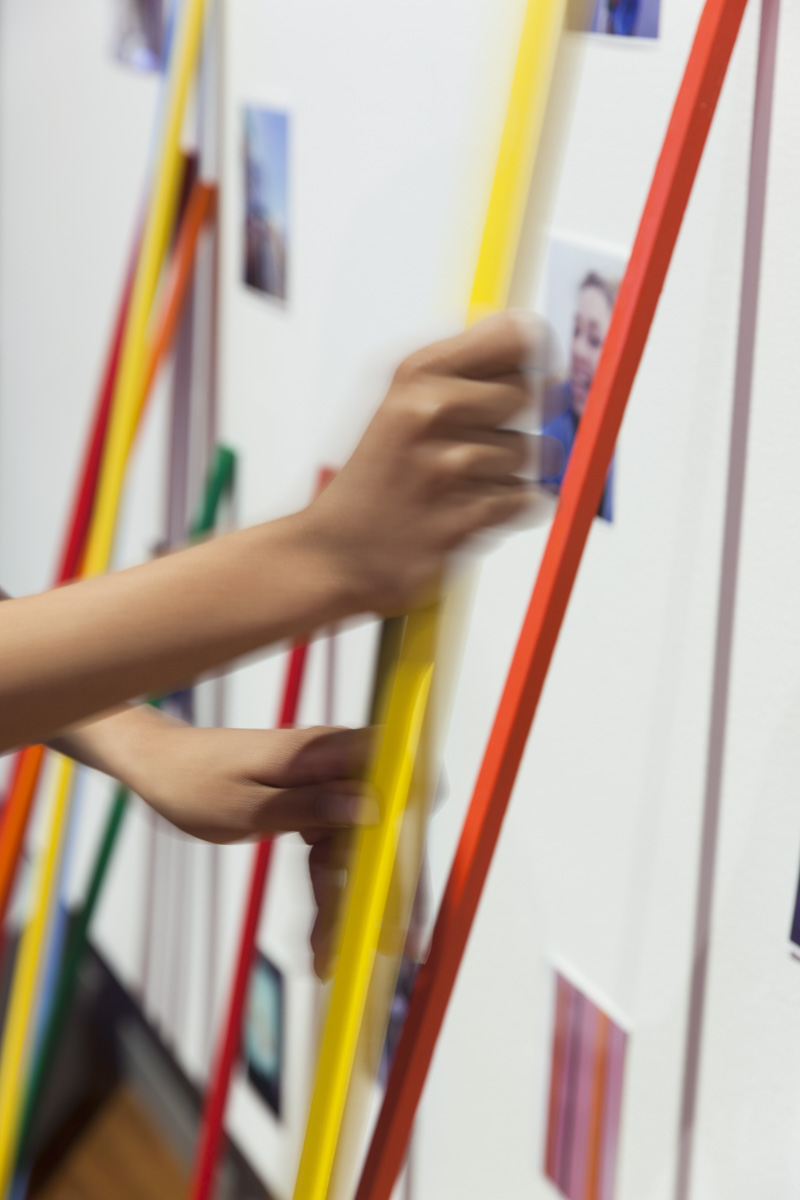 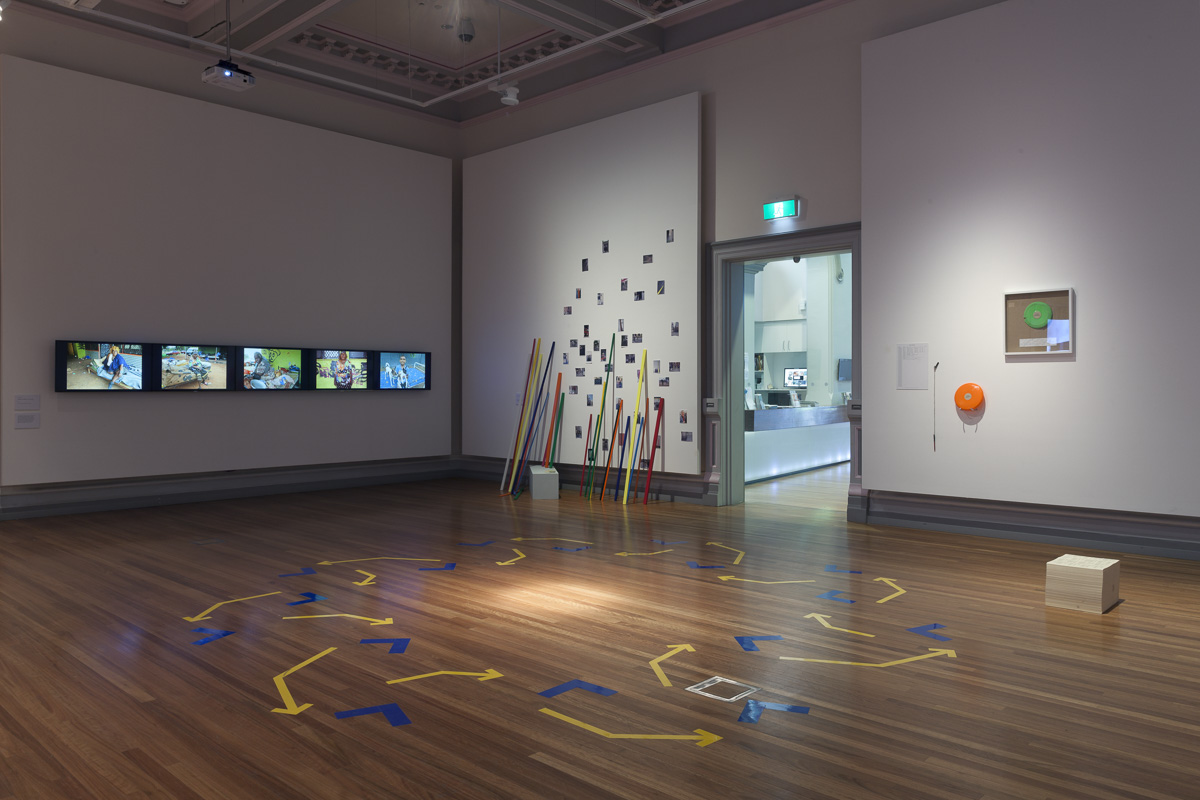 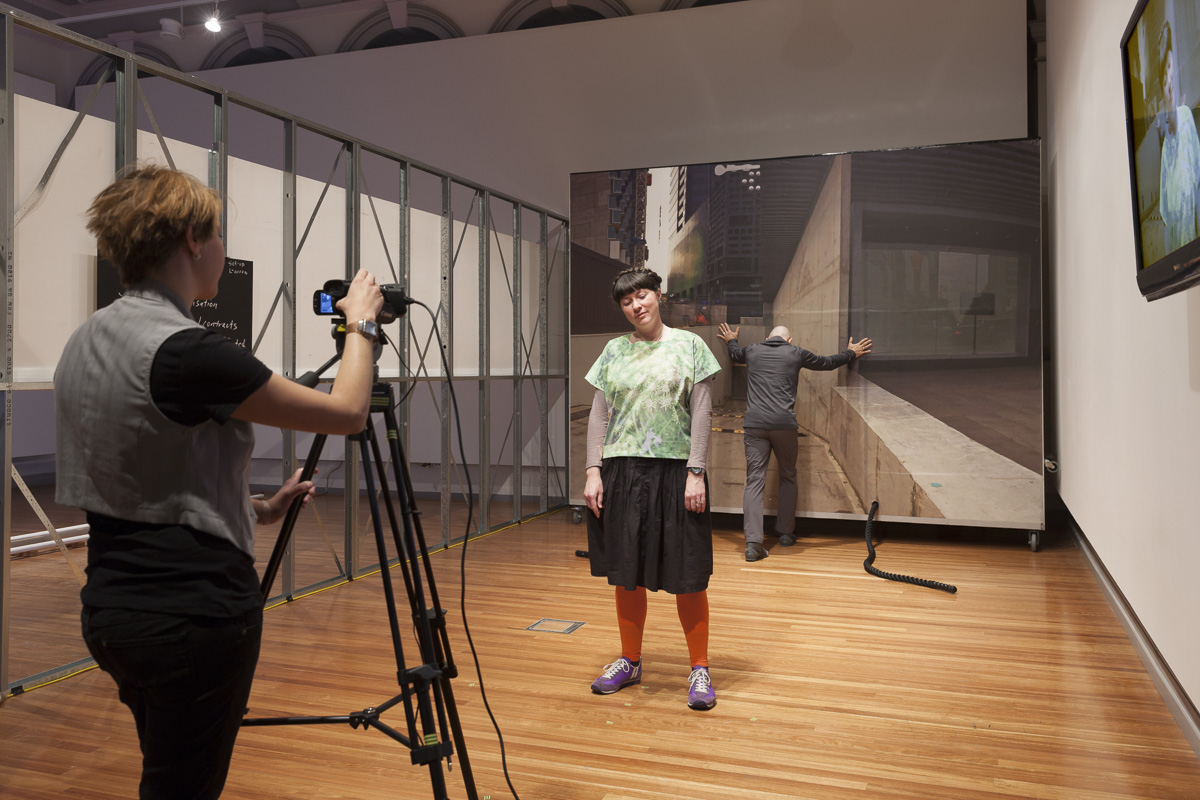 Expositions and mobile performances that explore and reimagine movement, place and event with local relevance and global resonance.

This exhibition of new Australian and international work explores and reimagines systems of movement, place and event through challenging creative practices and ideas.

Curated by Mick Douglas, this exhibition seeks to creatively and critically explore forms, forces, dynamics, meanings and consequences of performing mobility through a program of new experimental work.

Performing Mobilities explores how contemporary life in Australia, the world’s largest island continent, is framed by borders whilst constantly being reconstructed through dynamic processes of mobility. The works encompass the performing, visual, new media and social and spatial arts, revealing tensions around movement of people migrating lands or crossing a city; the movement of cultural ideas and social practices; the movement of matter through time and across space and through transformations of state; and the movement of non-human species and other than human forces.

For example, the exhibition features the powerful work Beheld by British artist Graeme Miller, and a new interactive work PAN & ZOOM by Jondi Keane and Kaya Barry. Since 2003 Miller has visited sites where stowaways have fallen from aircraft, including Australia, and in response, the artist has created an intimate and resonant audio-visual installation experience that connects its audience with this disturbing phenomenon. Keane and Barry’s interactive performance installation of expanded image-making and viewing invites visitors to collaborate in making digital images and film in order to re-explore relations between media technologies and embodied experience.

Mobile performances, depart from the gallery inviting participants to walk with the artist, including New Zealand artist Angela Kilford’s Walking on Fallow Lands #2, and British artist Bill Aitchison’s Tour of All Tours.

Performing Mobilities is the Australian program of Fluid States – a globally distributed performance research project taking place in a sequence of 15 different locations over 2015.

Performing Mobilities is an exhibition of new Australian and international work that explores and reimagines systems of movement, place and event through...

UK artist Graeme Miller discusses the evolution of his installation Beheld, which documents sites where stowaways have tragically fallen from planes. His...

Experimenta Make Sense investigates how artists ‘make sense’ of our world, inviting us to explore our understanding of the present. Michele Barker...