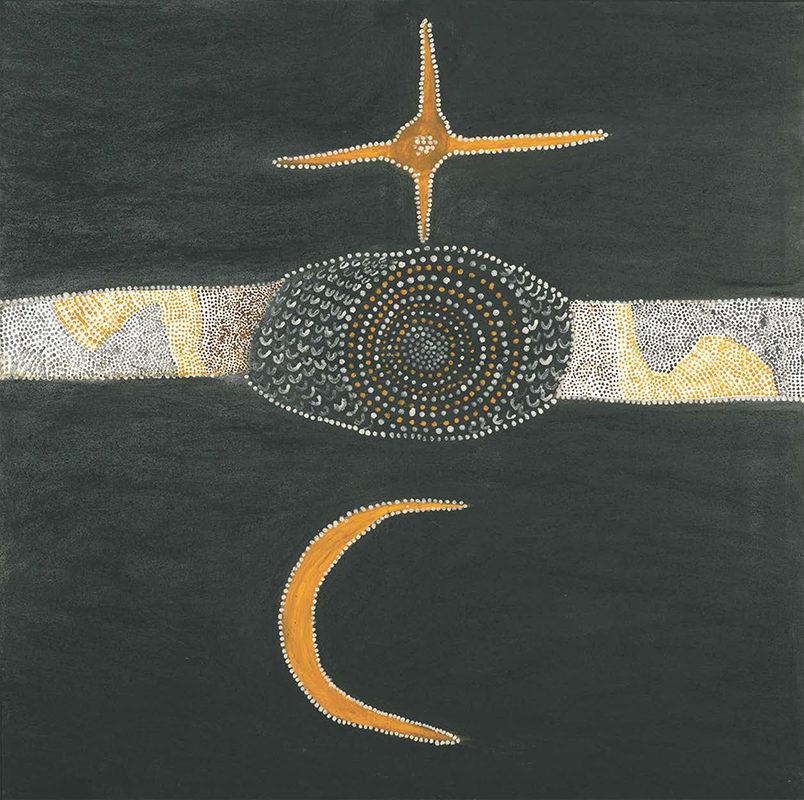 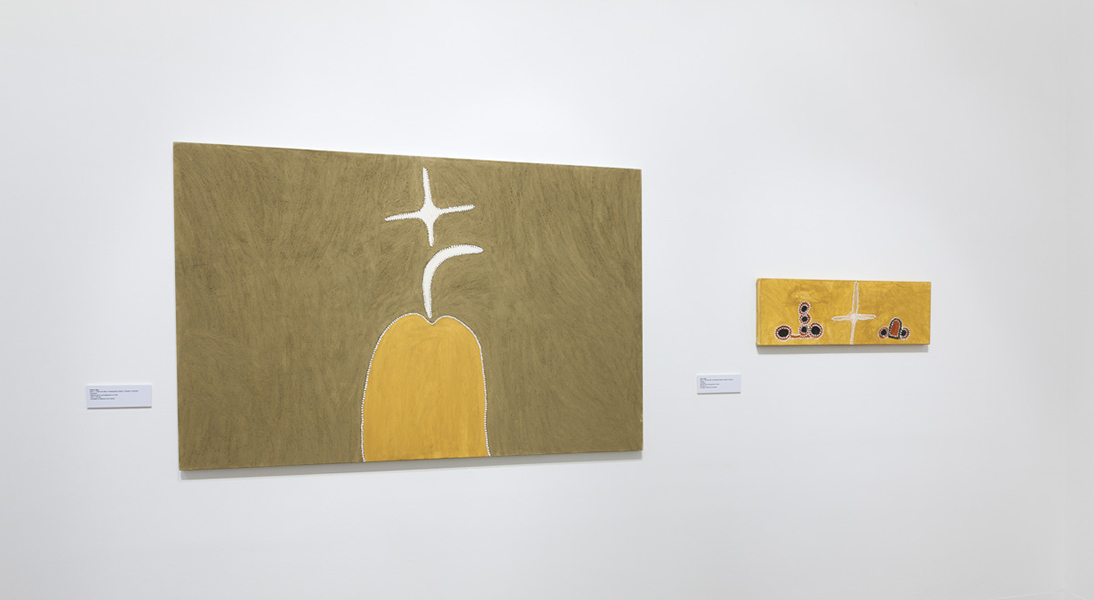 This exhibition will include works by Gija artists, both past and present, which explore aspects of the rich and significant story Garnkiny Ngarranggarni (Moon Dreaming).

This exhibition will include works by Gija artists, both past and present, which explore aspects of the rich and significant story Garnkiny Ngarranggarni (Moon Dreaming) which takes place on Yarin Country in Darrajayin, between Warmun and Halls Creek, in Western Australia. The telling, retelling and learning of these stories are powerful ways for this vast practical, intellectual and cultural legacy to be reproduced, passed on and reshaped.

“Well this was the dream by Wardel and Garnkiny (Star and Moon). That’s what my mother and dad told me about that Dream. The moon sits in the east. The star sits on top of the hills, the moon came and climbed that hill. That moon loved his mother-in-law, but they told him he couldn’t love her and to go away. He left with shame and climbed up the hill and he was looking from on top [of the hill]. He told all the people that they were going to die. He said that he would be the only one living. He cursed those people that he would be the only one coming back alive. He told them, while they were sitting down, ’you are all going to die and I will be still alive, coming out. Every three days I will rise from the dead.’ They all died and he was the only one that stayed alive. He came back as the moon, for three days every month.“

Ngarranggarni stories like this one embody webs of interrelated meanings concerning practices, concepts and laws that continue to sustain and inspire stree.

Garnkiny Ngarranggarni speaks of some of the most basic human experiences – death and mortality, sex and desire, love and obligation. Importantly it concerns the laws of Gija kinship that set down who could rightly love whom and relates human beings with every other living thing. 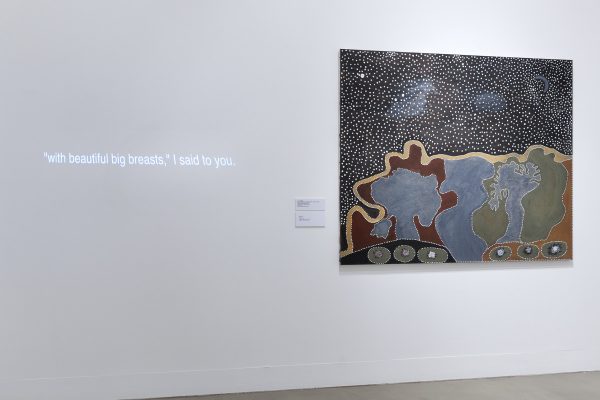 Garnkiny: Constellations of Meaning is an exhibition at RMIT Gallery that includes works by Gija artists, both past and present, which explores… 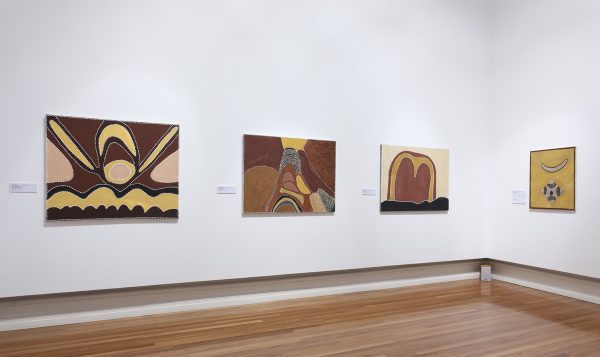 Anna Crane, co-curator of Garnkiny: Constellations of Meaning, examines how the works in this exhibition explore the rich and significant story Garnkiny… 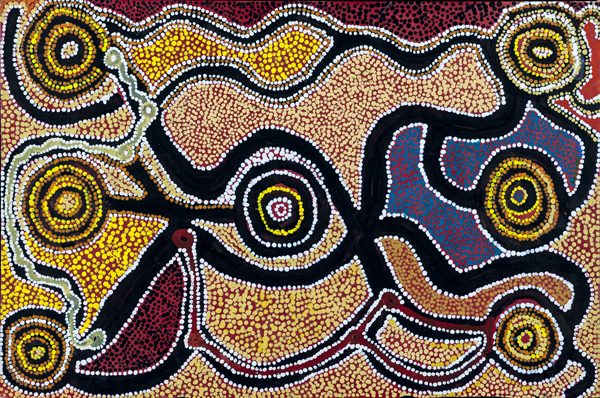 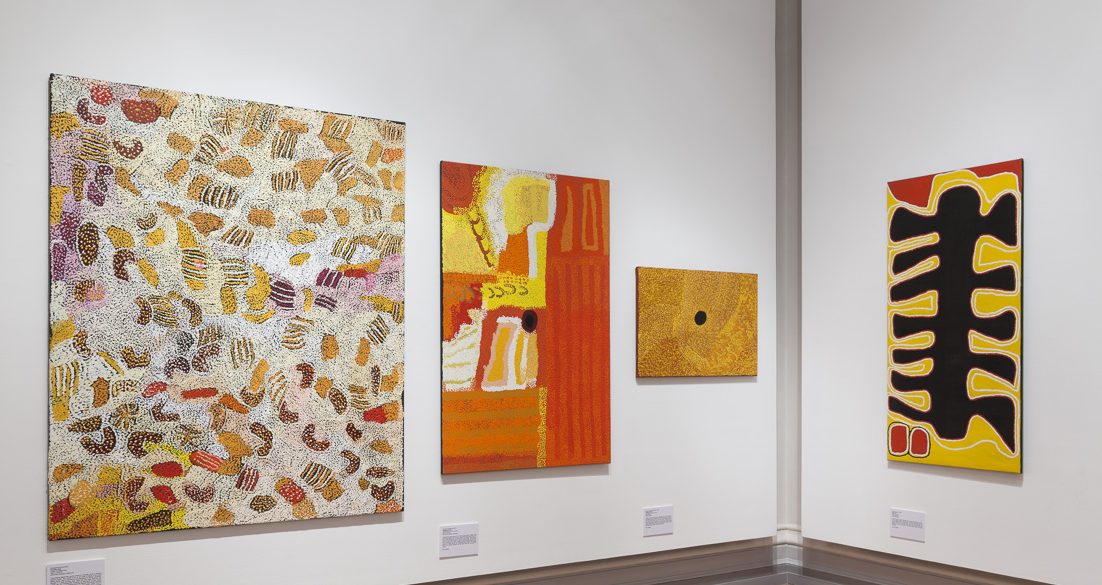 Warlayirti: The Art of Balgo