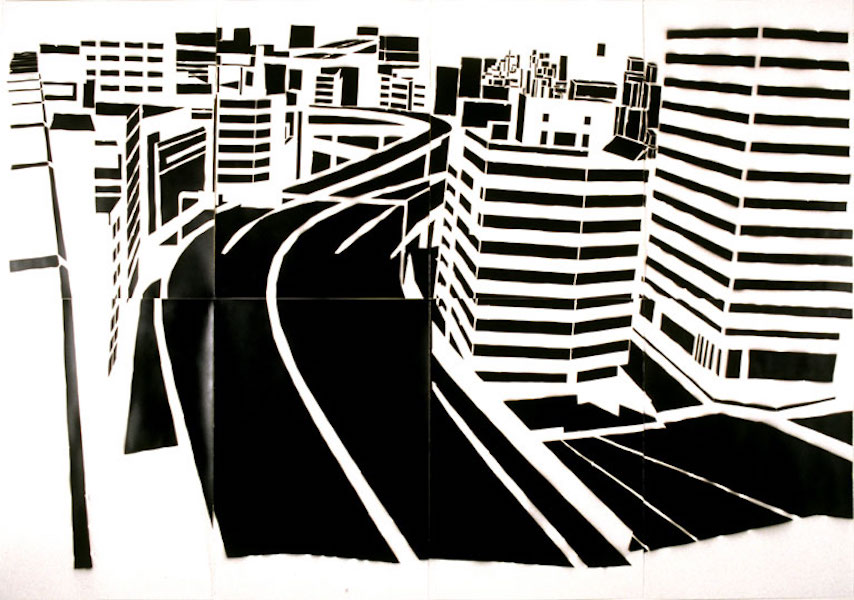 The exhibition involves the work of four Melbourne-based artists who have all been residents of the Australia Council Tokyo studio.

First mounted at the Sagacho Exhibit Space, Tokyo, January- March 1998, before travelling to Melbourne, the exhibition builds on the existing program of residencies in Tokyo and acknowledges the cultural ties between Australia and Japan.