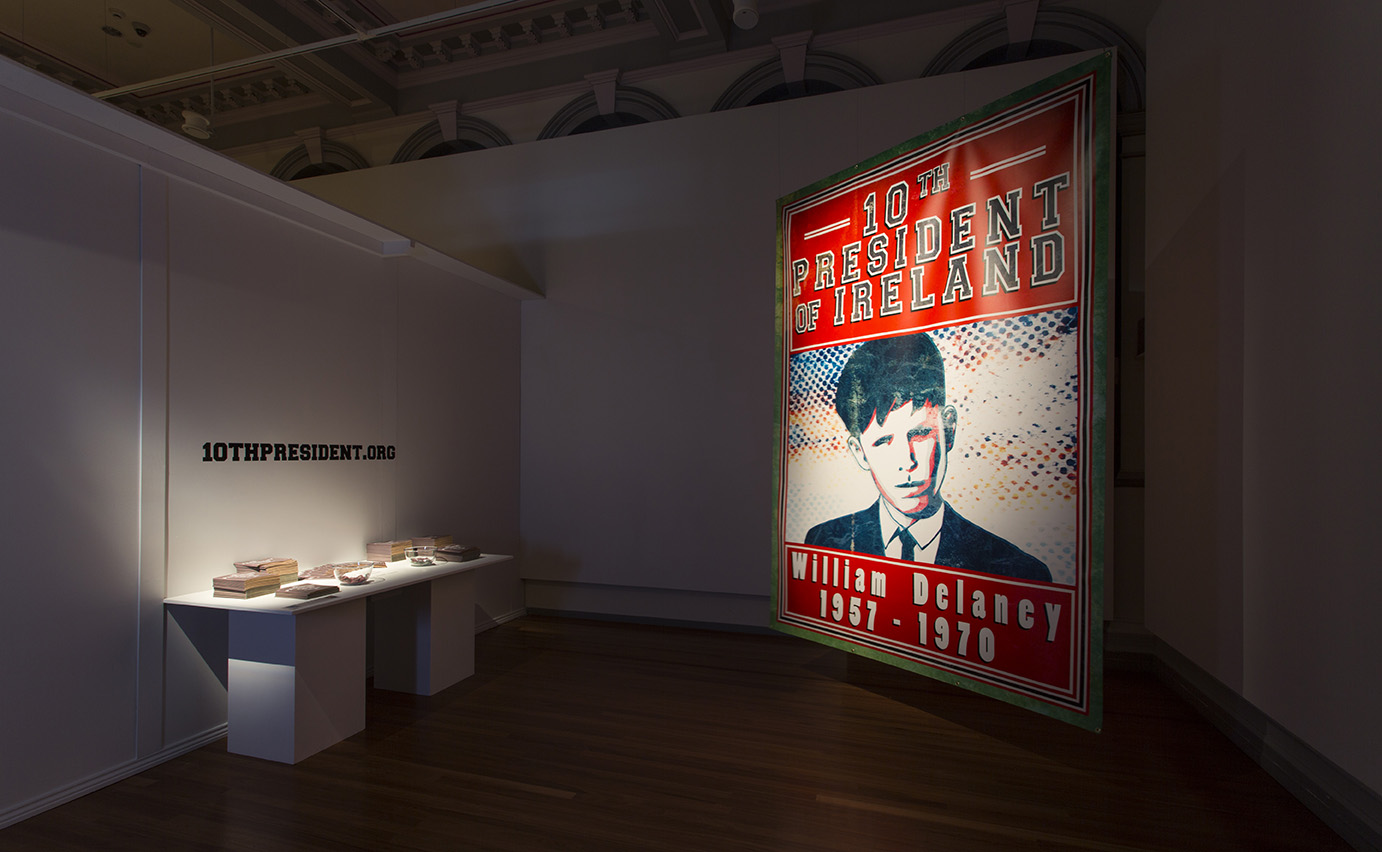 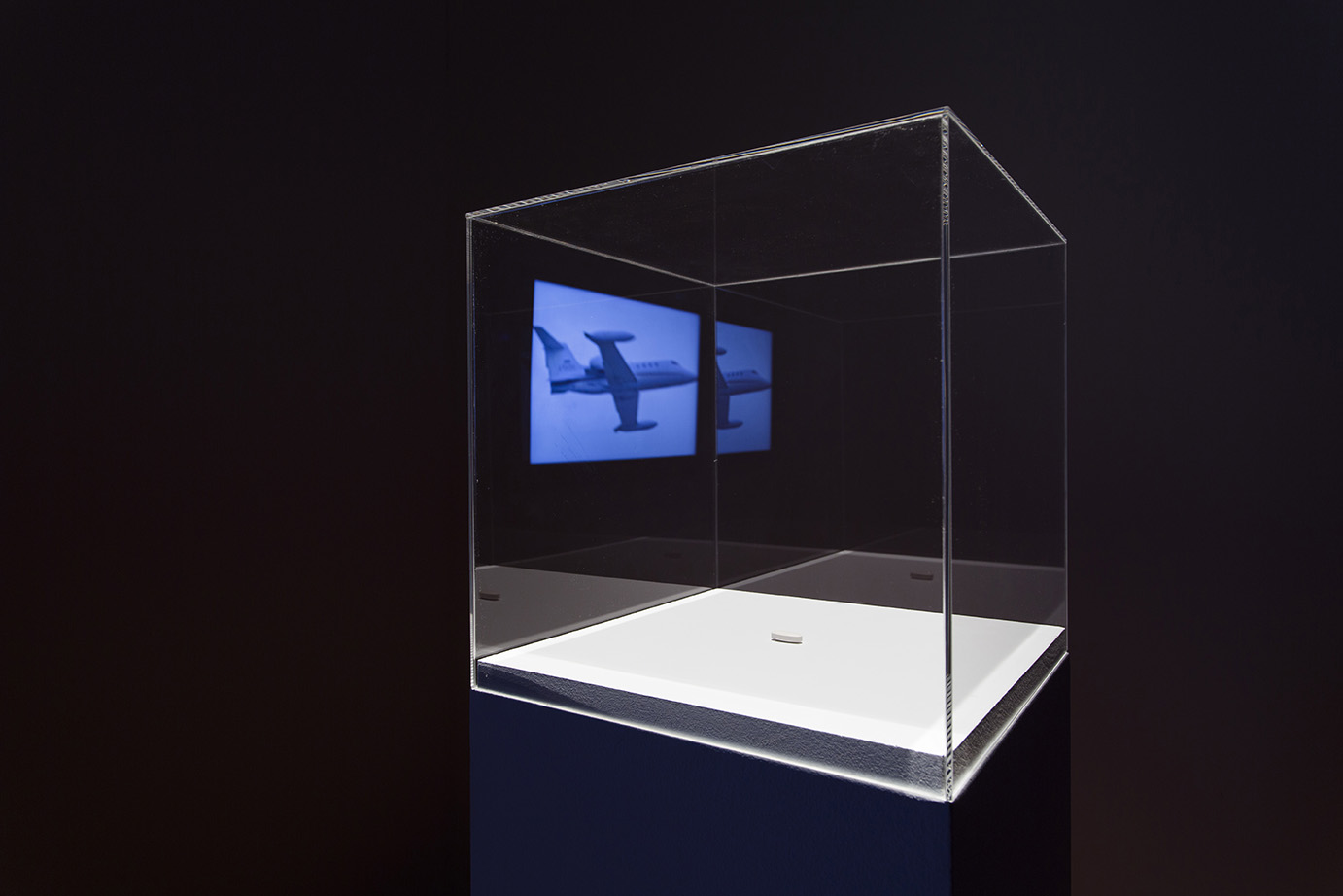 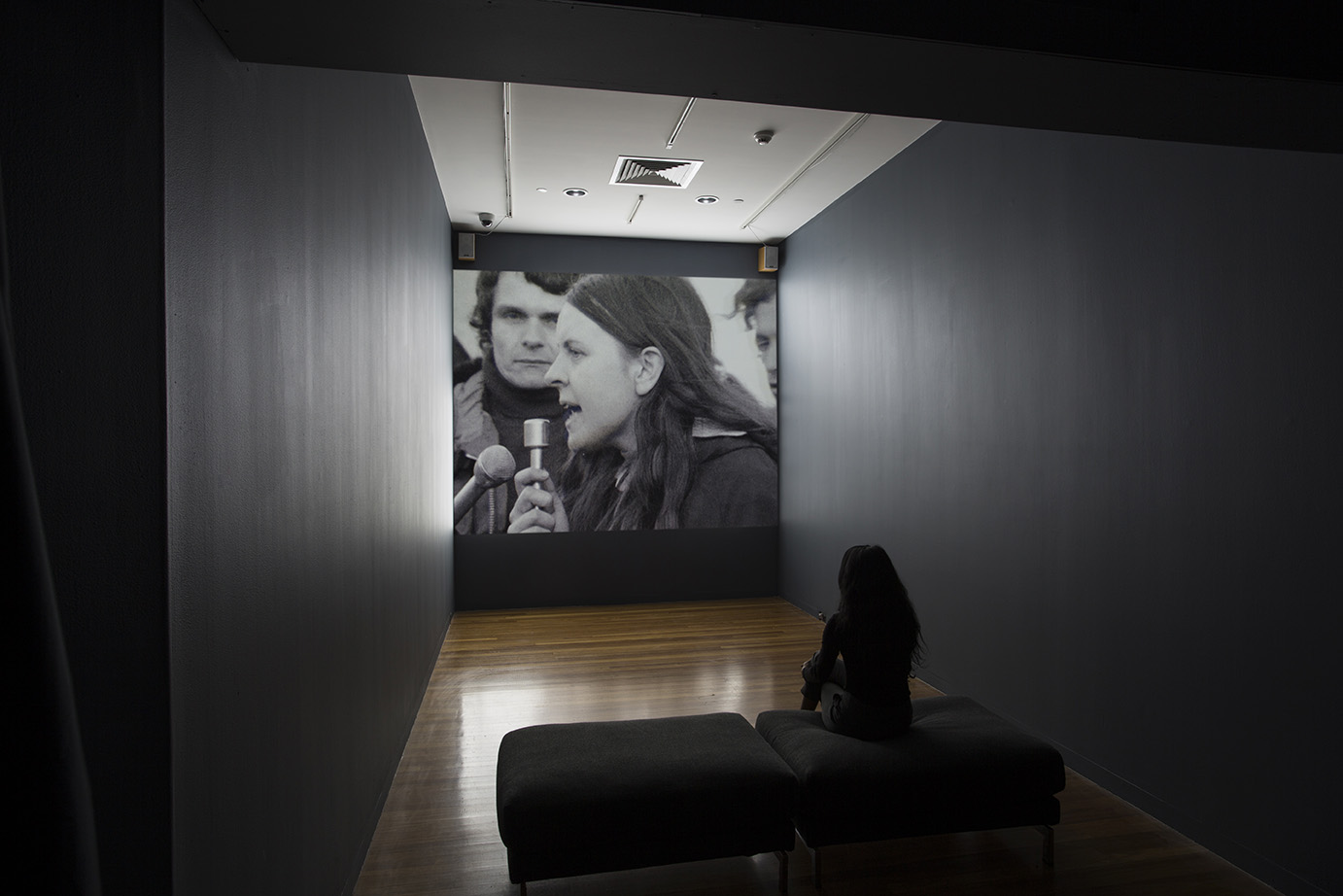 Radical Actions presents work by five high-profile Irish artists who identify with the politics of social agitation, revolution and rebellion.

This year of commemoration of the 1916 Rising in Ireland is the starting point for an international exhibition that is reflexive and responsive to the defining period around the Great War in an international context.

Radical Actions will look at how events in recent and distant history, attitudes to rebellion, revolution and agitation have formed societies and national identities, questioning the role of the artist in imagining future states and explore the impact this revolutionary period has had on Irish citizens.

Revolutions are about antagonism and agitation, and this is above all, true of events a hundred years ago. A dramatic and emotionally driven gesture, the 1916 Rising is rumoured to have inspired revolution in India, Vietnam and many parts of Africa. It was planned by men and women who feared that without a dramatic action of this kind, the sense of national identity that had survived all the hazards of the centuries would flicker out ignominiously within their lifetime.

According to curator Linda Shevlin, the 1916 Commemoration should not be a time for “soft words or a gazing backwards through a green-tinged prism at an idealised past.”

“There is an urgency for an assessment of Irish identity within broader international and global contexts. Radical Actions questions the role of the artist in imagining future states and explores the impact this revolutionary period has had on Irish citizens,” she said.

Among the works in this exhibition will be the film Bernadette by Turner Prize winner Duncan Campbell. One of a trilogy of films, it focuses on female Irish dissident and political activist Bernadette Devlin. Campbell’s film works with already mediated images and writings about her in an effort to do justice to her legacy while also striving for what Samuel Beckett terms, “a form that accommodates the mess”.

Jesse Jones has been chosen to represent Ireland at the 2017 Venice Biennale. Her work in Radical Actions, The Other North casts professional Korean actors to re-enact scenes from a conflict resolution therapy session in 1970s Belfast. The sessions were organized by American psychologist Carl Rogers, known as a proponent of psychotherapy, documented and long ago forgotten.

The exhibition will also present a piece by one of Ireland’s top young artists Seamus Nolan, The 10th President, a political campaign to commemorate victims of institutional abuse. Nolan’s recent works include F**K IMMA for ‘What we call love, Surrealism to now’ in the Irish Museum of Modern Art 2015/16 and What if we got it wrong? Centre Culturel Irlandais, Paris, while Kennedy Browne, the collaborative practice of Gareth Kennedy and Sarah Browne will be revisiting their work The Special Relationship which looks at Ireland’s position as a neutral State that allows the use of airports as a stop-off point for US military.

As part of its 2016 commemorative programme Culture Ireland is supporting the exhibition of Radical Actions in Melbourne at RMIT Gallery, which is a very fitting location for this important contemporary Irish exhibition. RMIT Gallery is housed in Storey Hall, first built as a Hibernian Hall in 1887 and remodelled in 1995 where its Irish Heritage is referenced in the buildings exterior architecture.

Culture Ireland’s international culture programme entitled I Am Ireland is part of the Ireland 2016 Centenary Programme. I Am Ireland will enable Irish artists and companies to present their work across the globe. The programme, a key element of the Ireland 2016 Global and Diaspora strand, is one of celebration through contemporary arts while also reflecting on Ireland’s cultural journey over the last one hundred years. I Am Ireland marks the centrality of the arts to Irish identity, and acknowledges the key role artists play now, as they did in the 1916 Rising.

This project is funded by Culture Ireland and supported by Roscommon Arts Centre and RMIT Gallery, Melbourne. 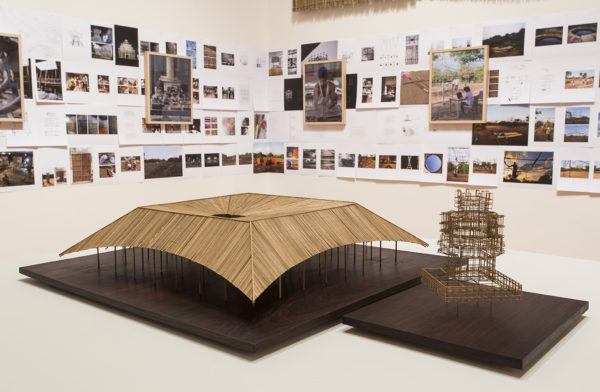