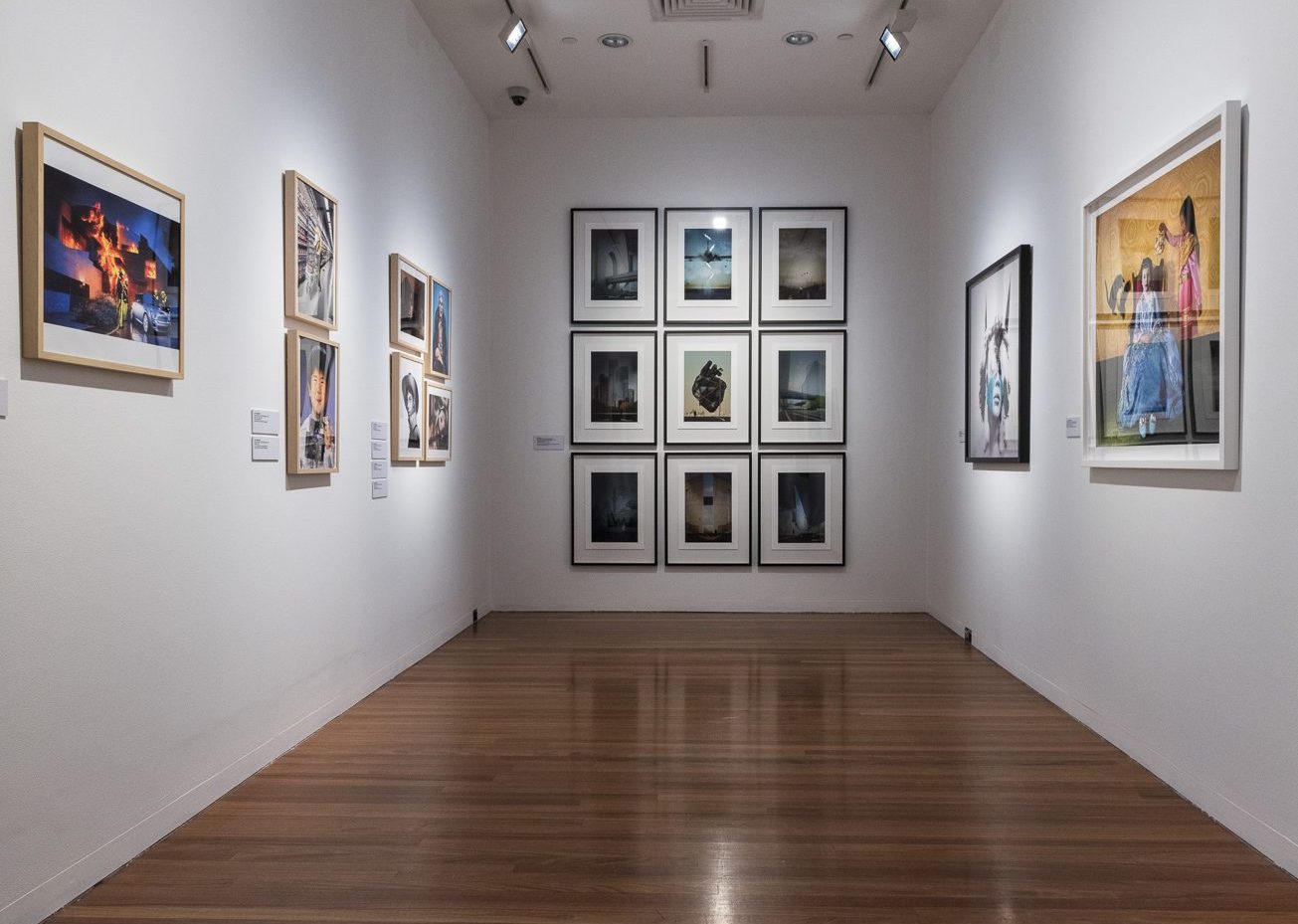 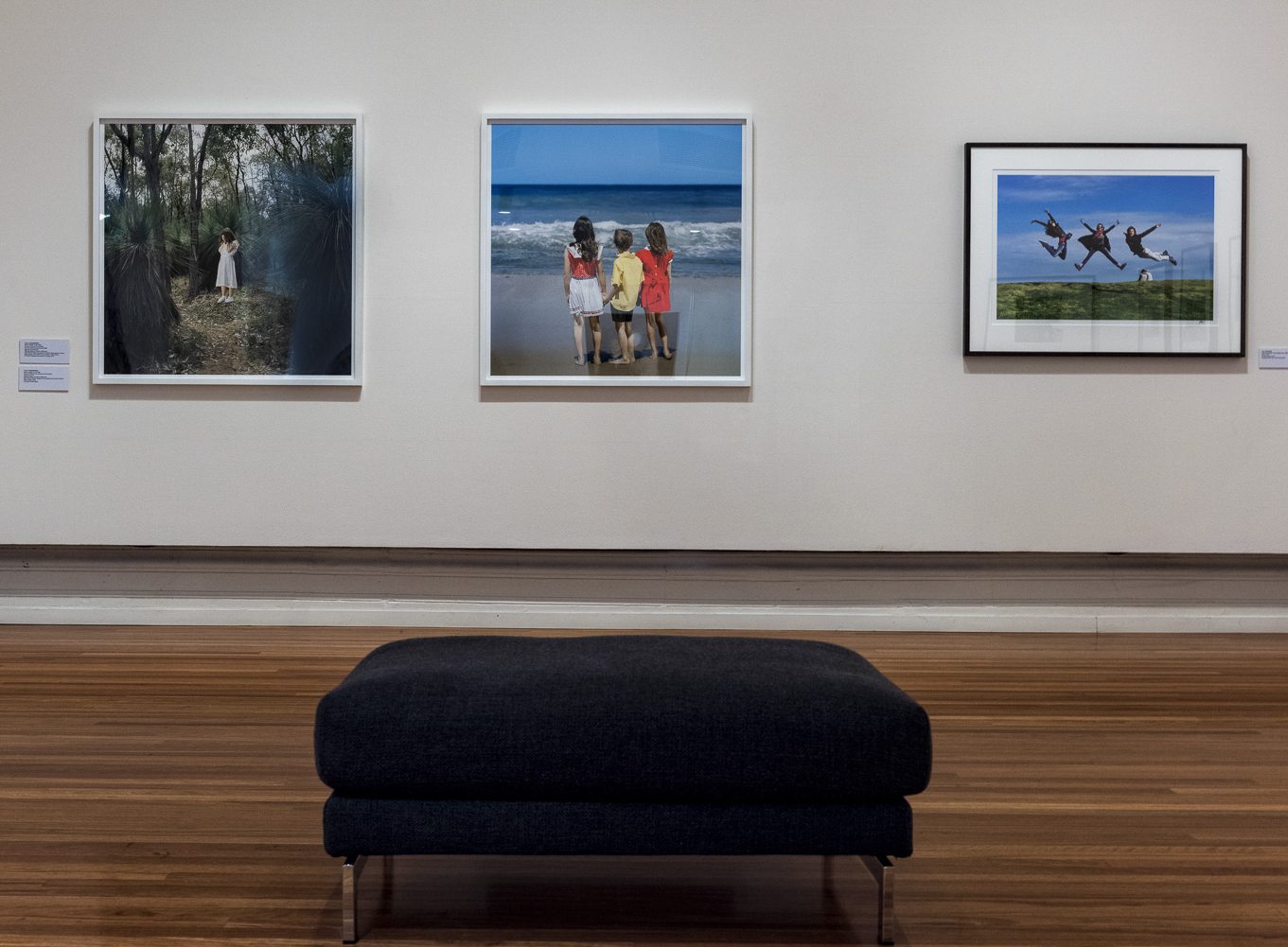 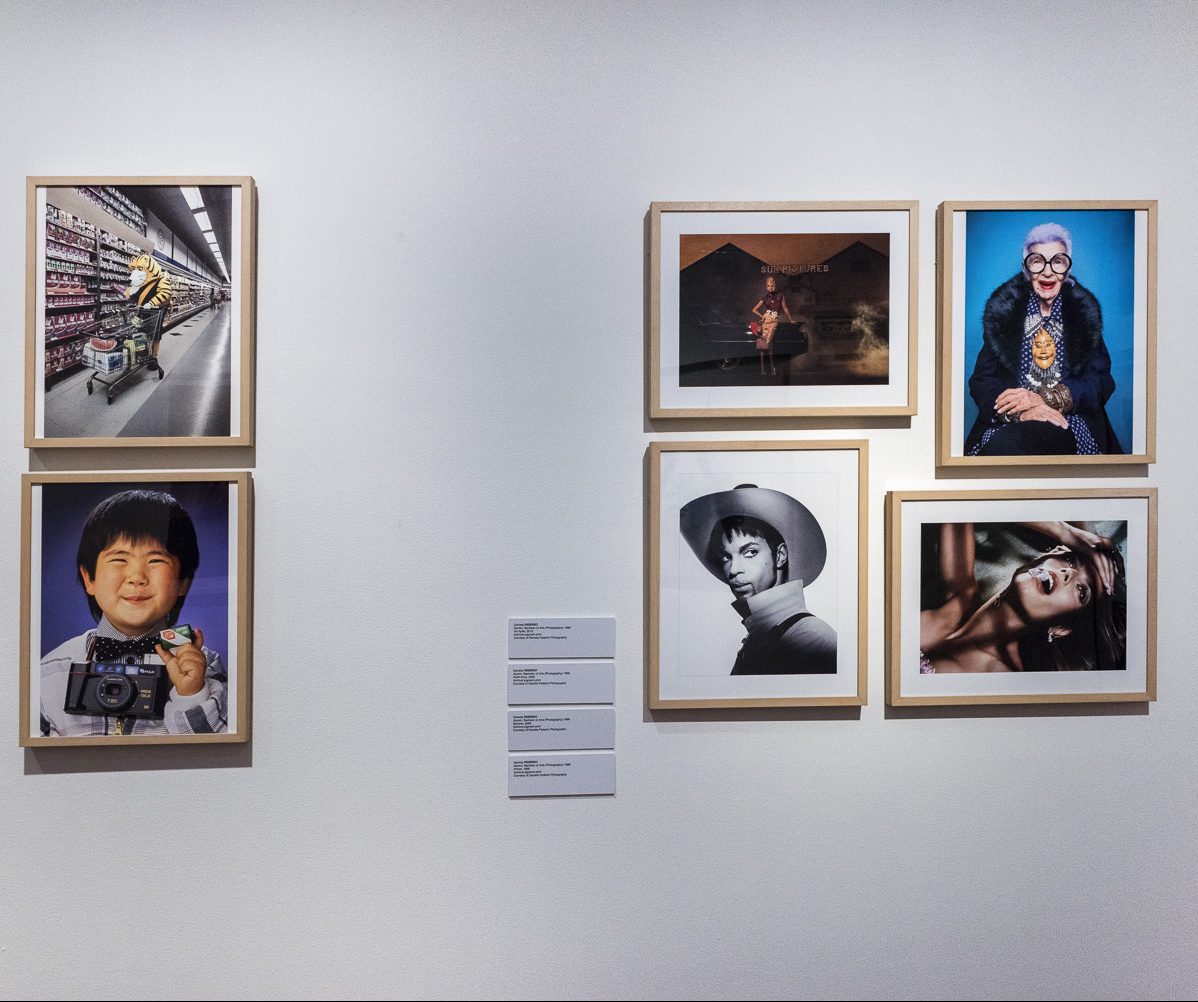 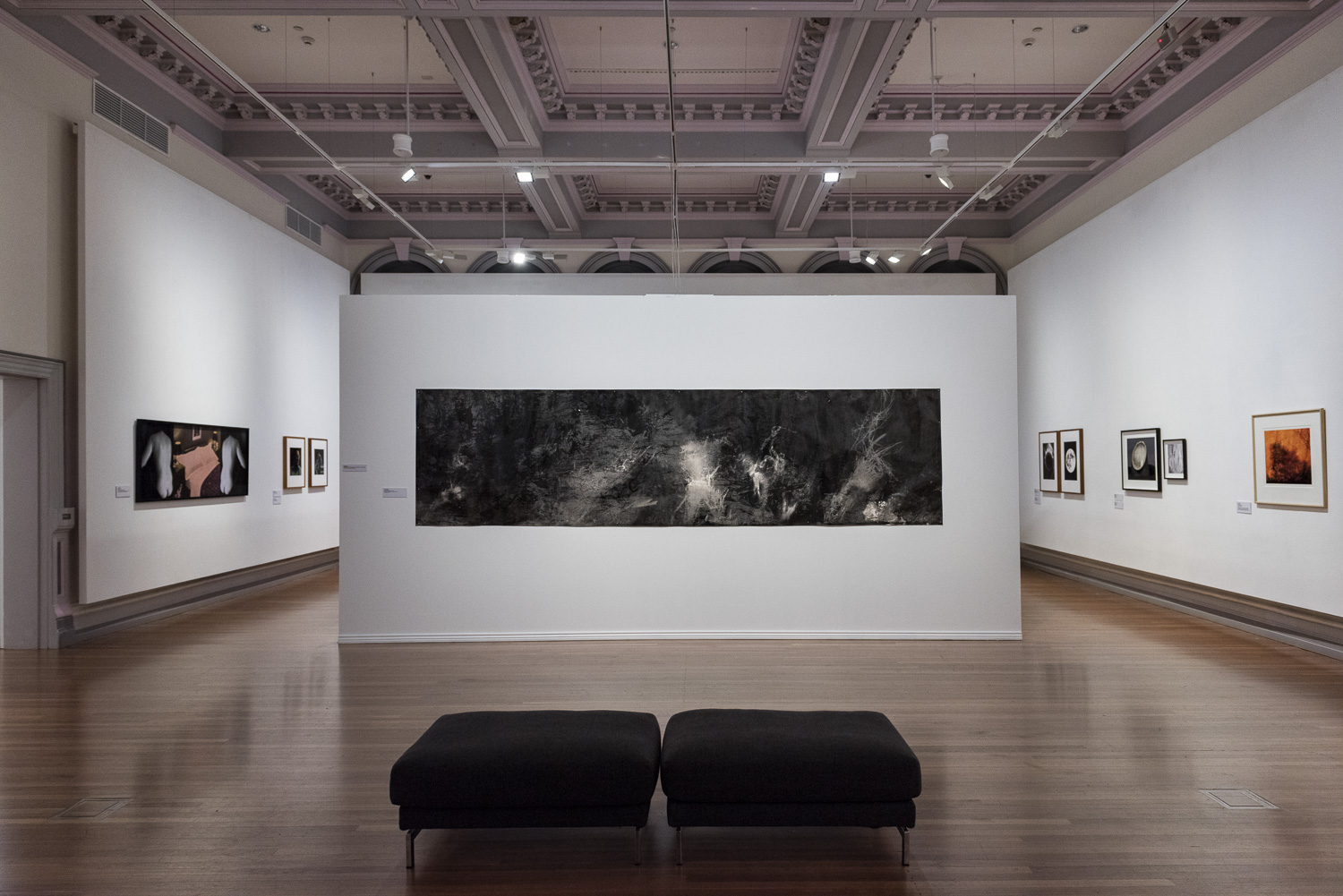 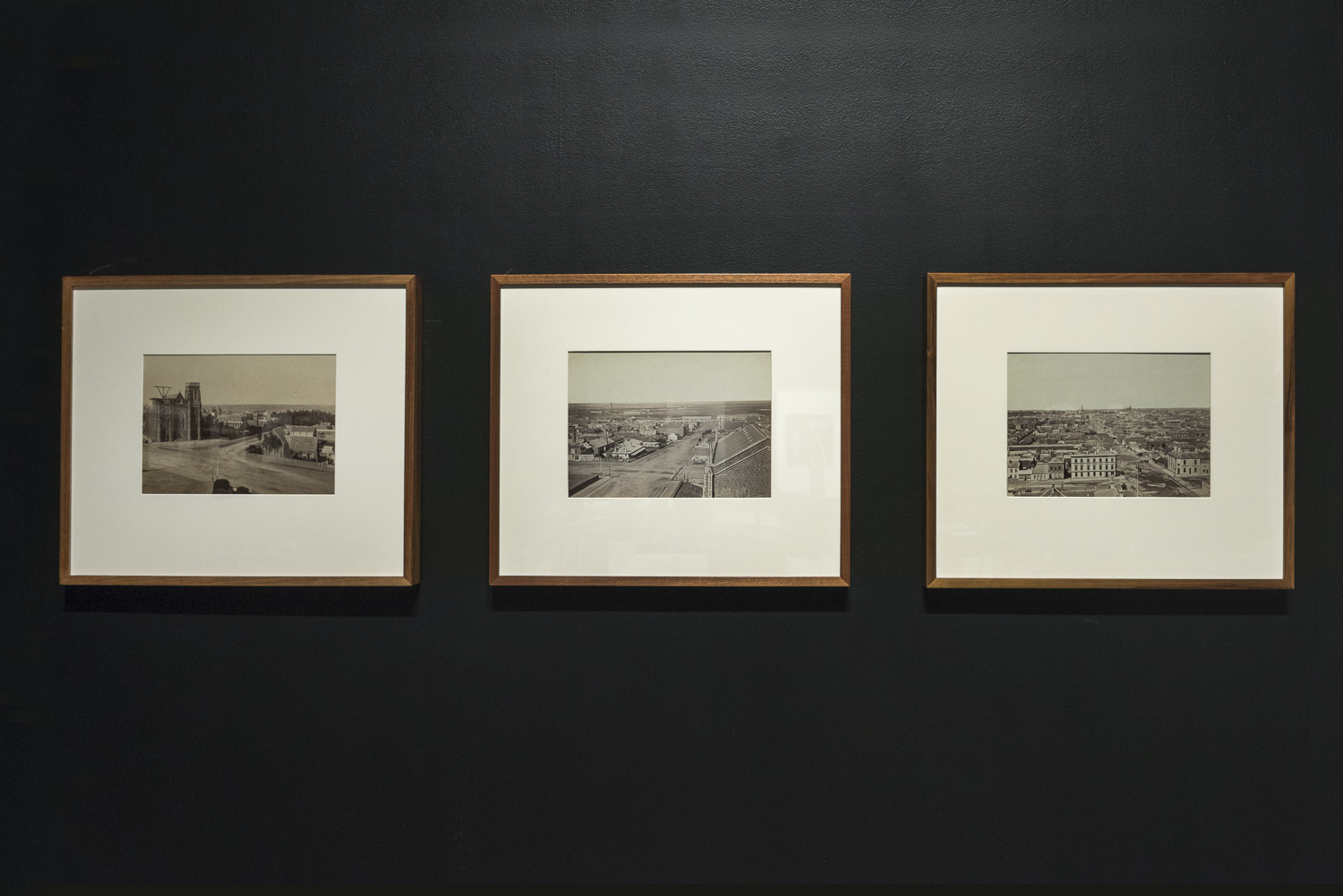 Behind the Lens: 130 years of RMIT Photography

RMIT University’s photography students and staff have captured and contributed to the shifting cultural and political climate in Australia over the last 130 years.

Photography 130 offers an expanded view of the role and contribution of RMIT University to the photographic imaging of Melbourne and Australia, presenting a fresh perspective through the lens of the University’s photographic history, legacy and culture.

From the University’s beginning in 1887 as the Working Men’s College, RMIT students took to photography with great enthusiasm, making important connections and contributions to the growth of Melbourne as a city as part of the world’s longest running photographic school.

Featuring over 100 photographs created by RMIT staff and alumni between 1887 and 2017 sourced from RMIT Archives, the National Gallery of Victoria, the State Library of Victoria, Monash Gallery of Art, and private collections, the exhibition showcases work by photographers and artists whose images have reflected the changing social landscape of Melbourne in the service of art, politics, news, entertainment, commerce, science and discovery.

While Australian photography has an established history that is well represented in major State museum, library and gallery collections, Photography 130 places the focus on the role of the teaching institution. RMIT University has provided skills and nurtured students who have gone on to contribute to the artistic, commercial and scientific culture of Australia.

Photography 130 seeks to respond to core questions about how the culture of RMIT as an institution has influenced the development of photographers in Melbourne and Australia.

Behind the Lens: 130 years of Photography at RMIT

Behind the Lens: 130 years of Photography at RMIT

Photography 130 at RMIT Gallery features over 100 photographs created by RMIT staff and alumni between 1887 and 2017.

RMIT University’s photography students and staff have captured and contributed to the shifting cultural and political climate in Australia over the last...