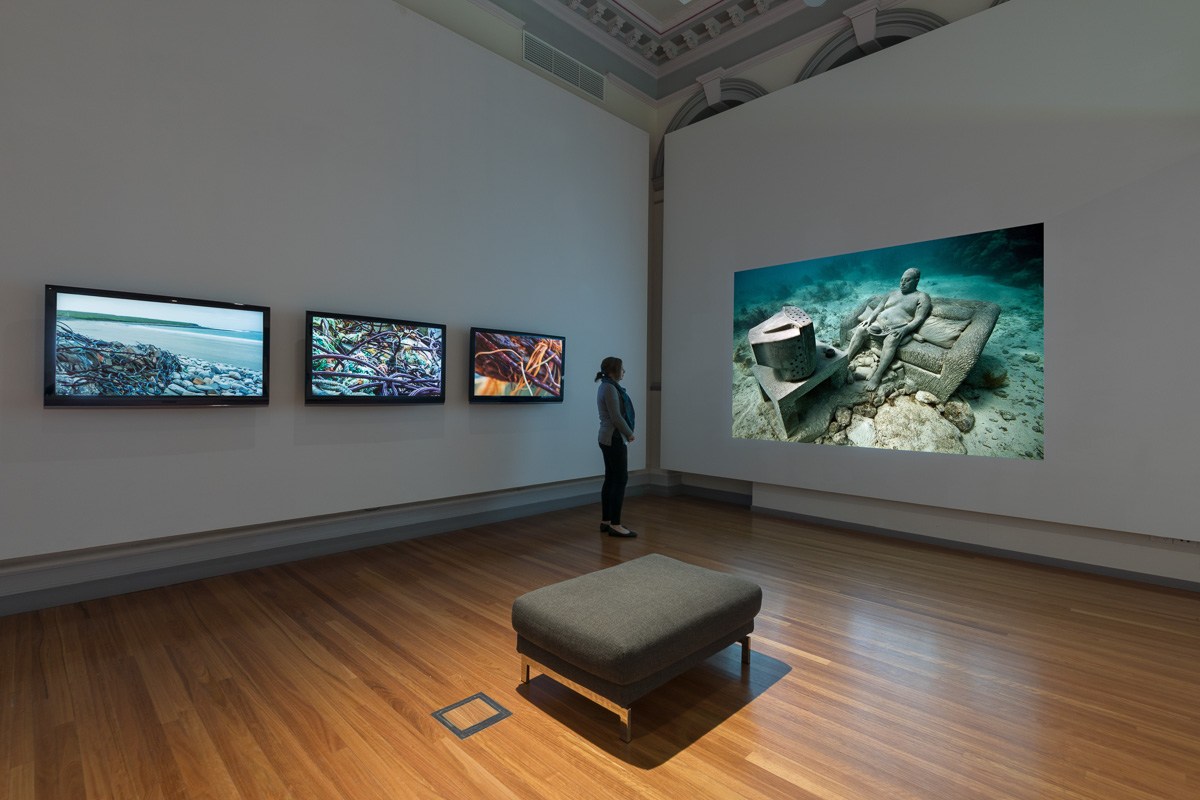 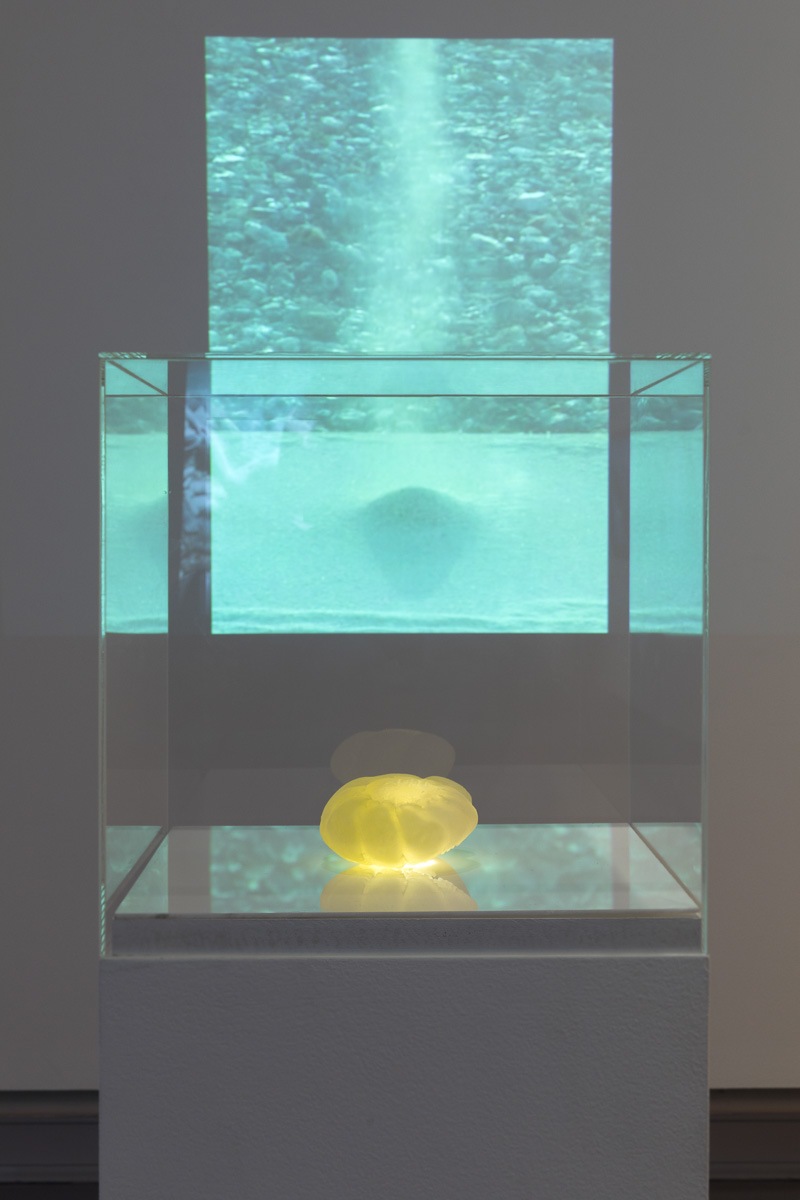 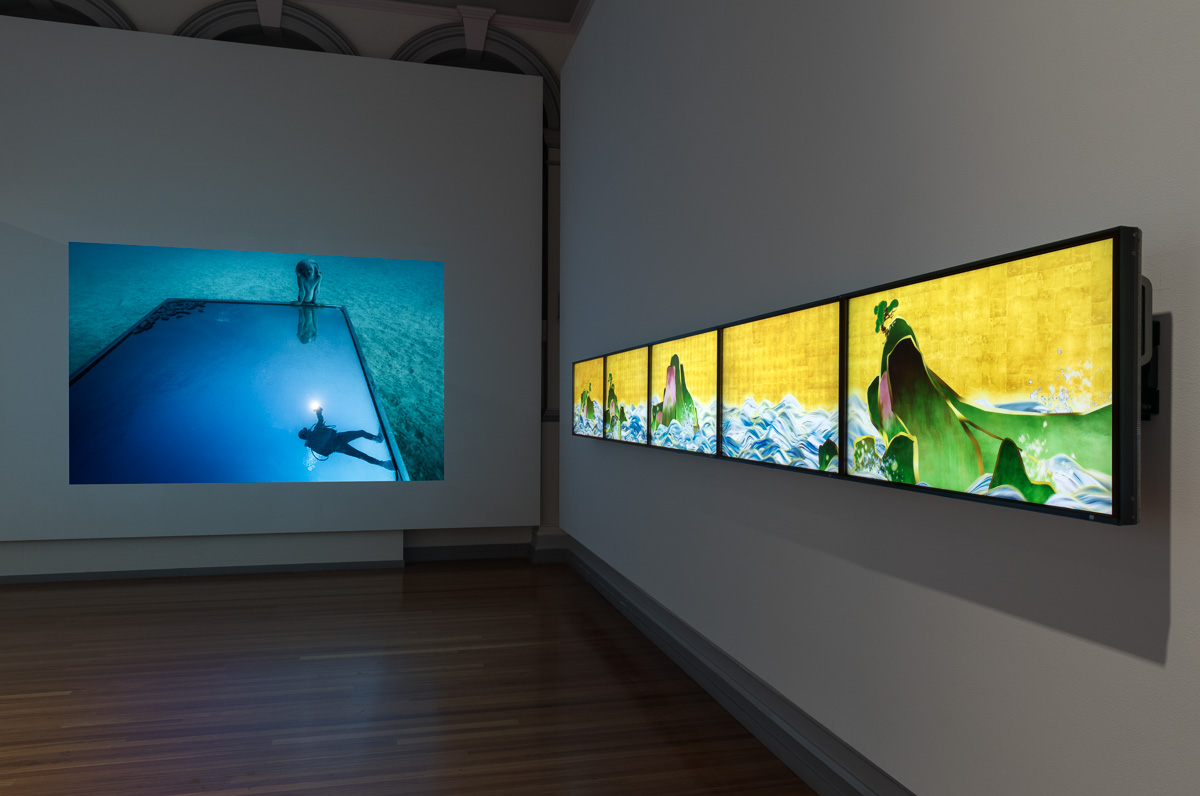 Ocean Imaginaries focuses on some of the contradictions and conflicted feelings raised by how the ocean is imagined in an age of environmental risk.

Responding to a recent turn to the ocean in the environmental humanities, this international exhibition considers how reflections on the ocean are aesthetically reconfigured when viewed from a contemporary urban perspective.

Though artists have always responded to the nonhuman world, it is really only in the past three decades that environmental critique has become a major theme of contemporary art.

Most environmental art of the late 20th century focused on more terrestrial ecologies while the ‘oceanic turn’ in the arts and humanities occurred more recently with the acknowledgment of the ocean as our ‘evolutionary home’ and the ancient site where biological life first emerged.

From the early modern era of global maritime expansion in the late 16th century, the ocean has been valued as a conduit for colonial expansion and trade in raw materials and consumer goods, most of which continue to be shipped across the world today.

During this period the ocean was also used for its apparent capacity to absorb waste: from the industrialised waste of heavy metals to radioactive material and plastics.

Effectively, the most insidious forms of oceanic pollution remain invisible to the human eye, while the serious effects of ocean acidification, mercury poisoning or pollution by micro-plastics, along with the gradual effects of ocean warming, are slowly, but surely, afflicting every ocean on earth.

The sea has long appealed to the romantic imagination as a compelling metaphor for the sacred mysteries of nature, yet given the escalation of global modernity this romantic view now incorporates a countervailing imagery in which the slow violence of ocean pollution not only represents a risk to human interests but also to a diverse range of marine creatures threatened with extinction.

While the wild, pristine imagery of the ocean still persists in contemporary culture it is now conflicted by an imagery of pollution, destruction and loss. Increasingly, the oceans represent a channel for greater engagement in the urgent need to protect environmental resilience and biodiversity.

Ocean Imaginaries is an exhibition that addresses research undertaken by the AEGIS Research Network led by Associate Professor Williams in the School of Art. She remarked that the high level of professionalism at the RMIT Gallery means that it is an ideal partner for bringing international research collaborations in the field of art and ecology into the cultural life of Melbourne.

Part of CLIMARTE’s ART+CLIMATE=CHANGE 2017 – a festival of exhibitions and events harnessing the creative power of the Arts to inform, engage and inspire action on climate change. 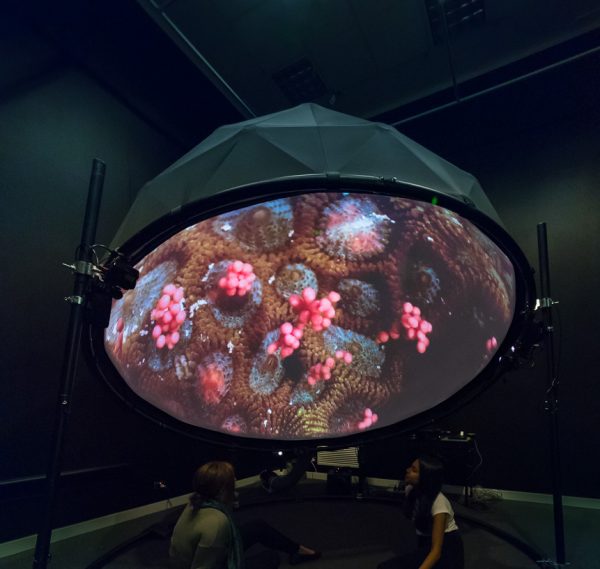 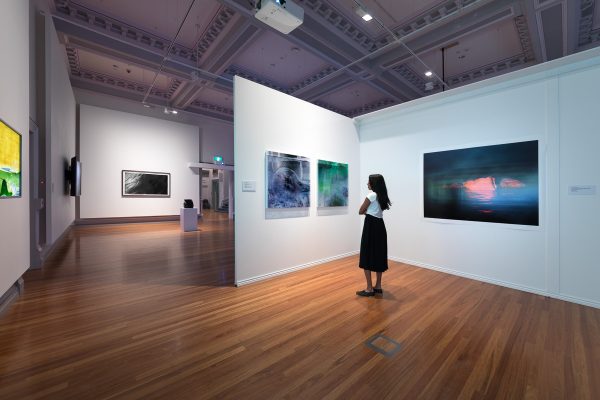 Dates: 5 May -01 July 2017 Location: RMIT Gallery, City campus Ocean Imaginaries focuses on some of the contradictions and conflicted feelings raised…

A concert of works inspired by the sounds of oceans, performed over two nights, comprising new works and classics of the electro-acoustic… 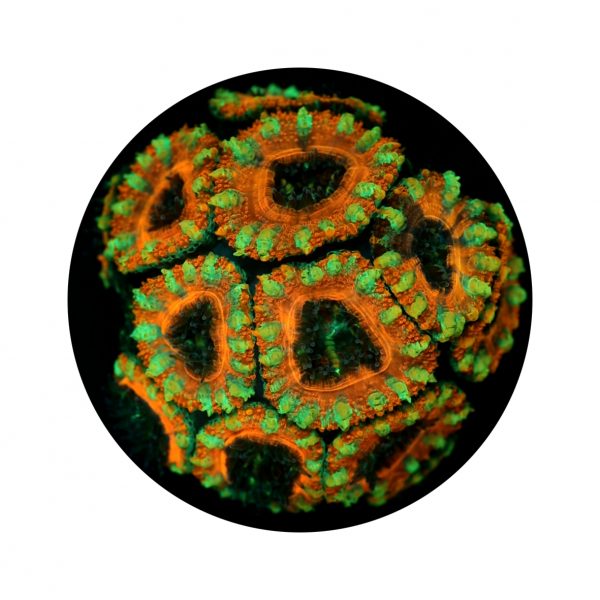