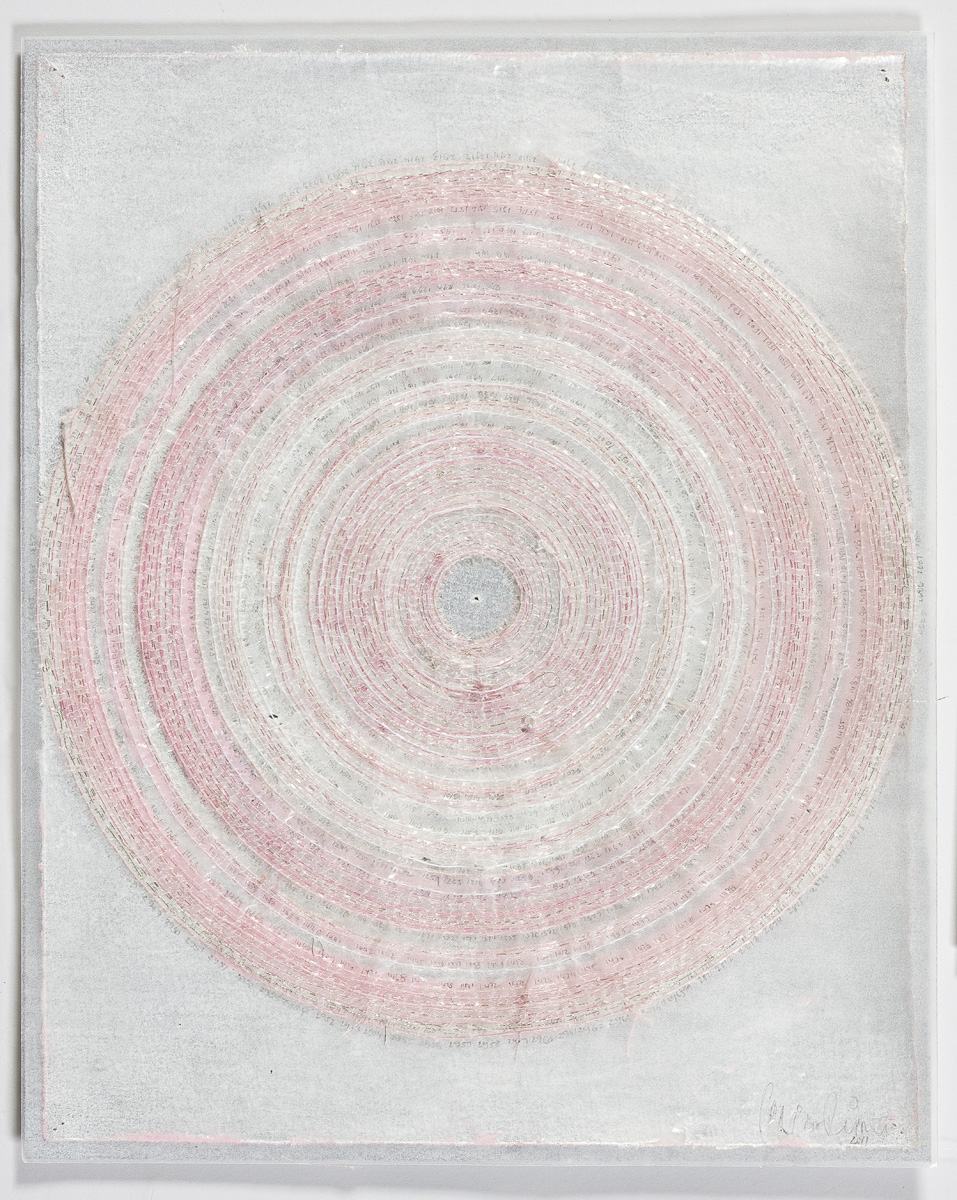 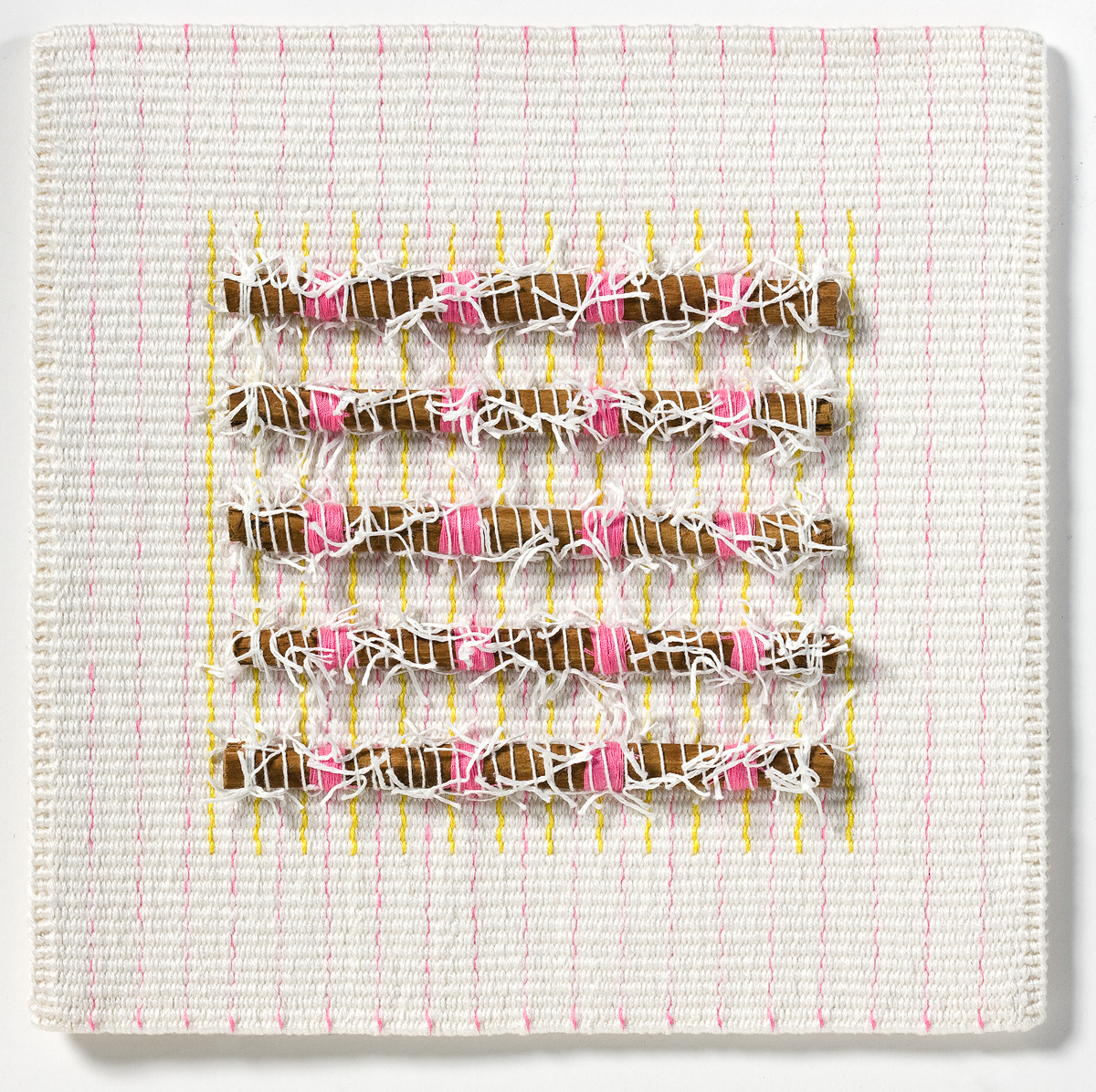 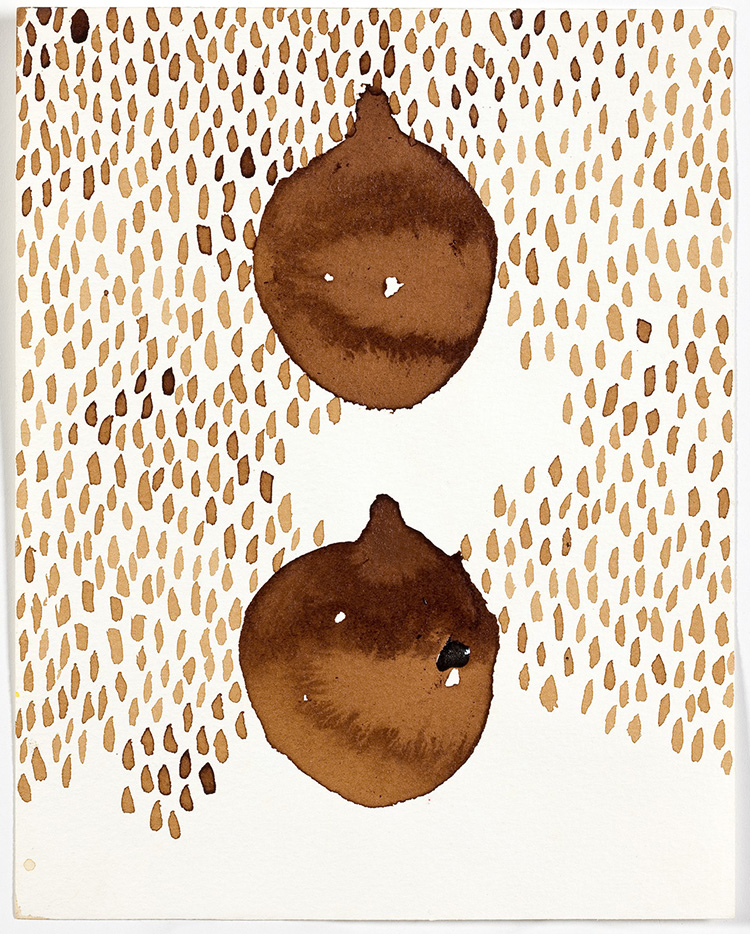 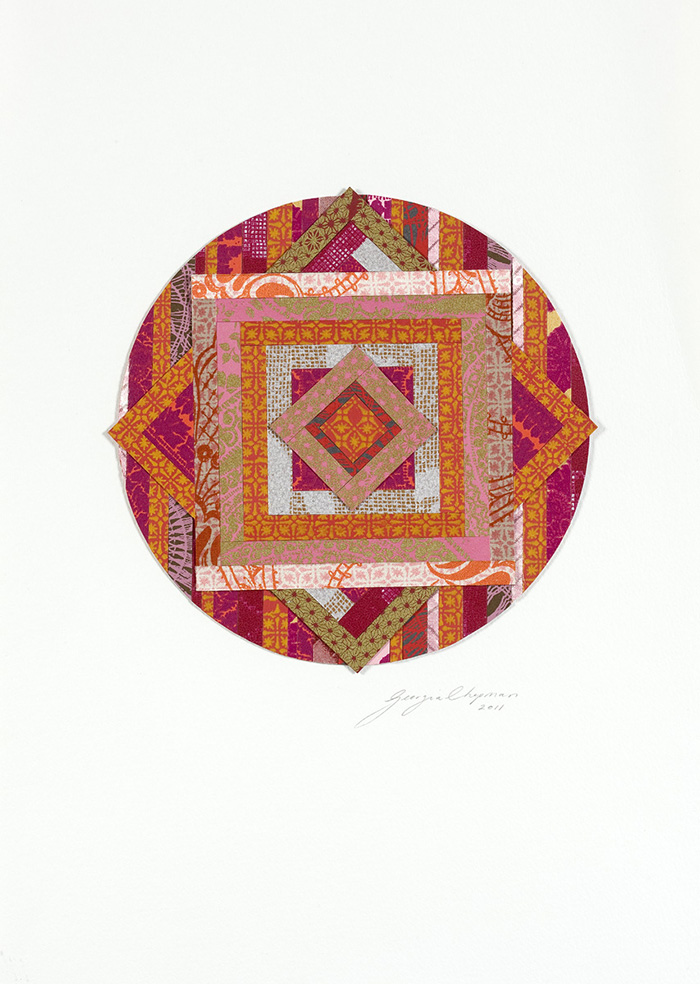 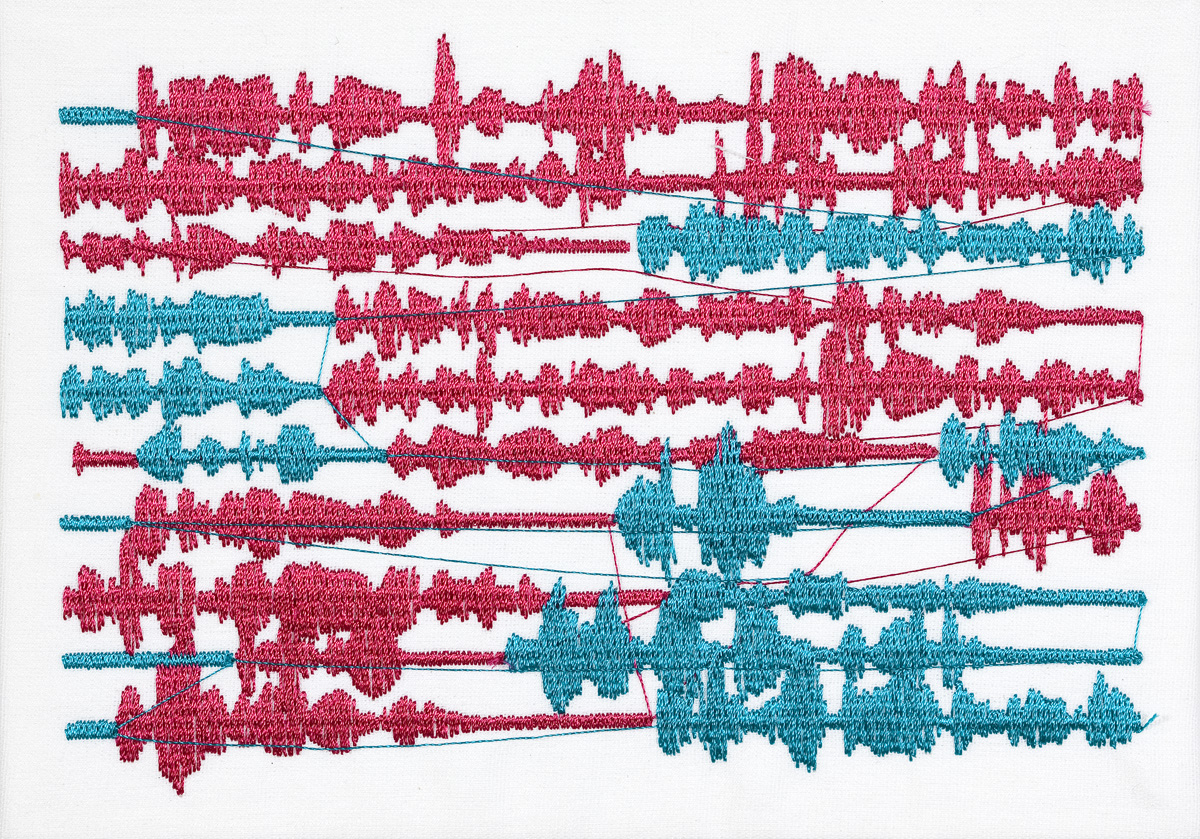 Featuring more than 140 writers, visual artists and musicians from Australia and India, this exhibition is a lasting record of a window into two decades of ongoing artistic and cultural connections.

There is perhaps no better way of understanding other cultures than by their art, and Kindness/Udarta. Australia-India Cultural Exchange, an RMIT Gallery touring exhibition, celebrates 20 years of the Australia-India Council’s successful program of cultural exchanges between Indian and Australian visual artists, writers and musicians.

The exhibition then toured to Canberra, where it was opened by Senator the Hon Bob Carr Australian Minister for Foreign Affairs on 31 May as part of the Australia-India Council’s 20th Anniversary celebrations.

She said that the exhibition demonstrates the resonance and strength of relationships built on the cross-cultural dialogues which the arts can so readily engender.

It was agreed from the outset that a response to the notion of kindness would underpin the project, recognizing that such a notion, while ostensibly simple and compelling, would generate vastly different responses given its variable connotations in different contexts.

The contributing artists to Kindness/Udarta represent a significant sample of creative people who have experienced each other’s culture, visited each other’s country, worked together, and built relationships based on friendship and mutual respect.

Participants were invited to respond with a poem or prose of no more than 300 words, or a small artwork that would fit into the dimensions a book.

Some works were created especially, while other images, texts and most particularly music performances, pre-existed and were submitted because they were considered pertinent.

The sum of the entire project is a beautifully presented statement of creative goodwill. 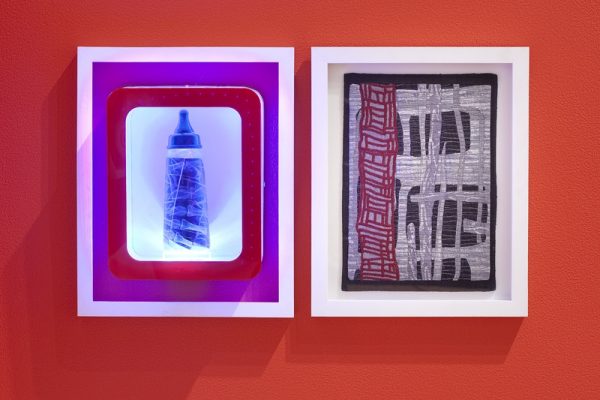 Kindness/Udarta celebrates 20 years of the Australia-India Council’s successful program of cultural exchanges between Indian and Australian visual artists, writers and…