The fantasy of merging animals and humans into one hybrid creature is explored in My Monster: The Human Animal Hybrid at RMIT Gallery from 29 June – 18 August.

The exhibition examines the artistic representation of the human animal hybrid from mythology to movies; taxidermy to biotechnology; painting and photography to multi-sensory immersive sound installations.

The exhibition coincides with the 200-year anniversary of Mary Shelley’s Frankenstein, which gave rise to the portrayal of the mad scientist and outcast hybrid made from human and animal parts.

The desire to merge human and animal into one creature has fascinated artists for 40,000 years, with the hybrid constantly updated and reinvented from century-to-century – from Greek classical myths and European folktales through to fairy tales, stories of werewolves and vampires and popular culture.

“What visual artists can do so powerfully is simultaneously take the viewer into the conflicted and internal world of the hybrid, while at the same time giving a face and identity to the hybrid within the physical but imaginary world,” Tsitas said.

“A single artwork can literally replace thousands of words of written text or pages of academic references.”

The 35 Australian and international artists represented in the exhibition use the hybrid as a varied and powerful metaphor, exploring our complex relationship with maternity and domesticity; segregation and alienation; fractured relationships with the natural environment and other animals, as well as struggles with our public and private personas.

The exhibition public program will feature New York sculptor Kate Clark, who is in Melbourne until 29 June and will be presenting with Melbourne jeweller Julia deVille at RMIT Gallery on Friday 29 June from 12.30–1.30pm about the use of taxidermy in contemporary art

“The trouble with hybrids is that they disturb our moral compass, reminding us that we are animals, and animals are like us,” Tsitas said.

“This is the power of the hybrid creature. When we look into its human eyes, we see ourselves looking back from the animal body we deny we inhabit.”

My Monster: The Human Animal Hybrid runs from 29 June to 18 August at the RMIT Gallery – 344 Swanston St, Melbourne.

Parts of the exhibition contain adult themes, which some visitors may find confronting. Visit rmitgallery.com for more details.

My Monster: The Human Animal Hybrid

My Monster: The Human Animal Hybrid explores our enduring fascination with the merging of the human and animal, and coincides with the… 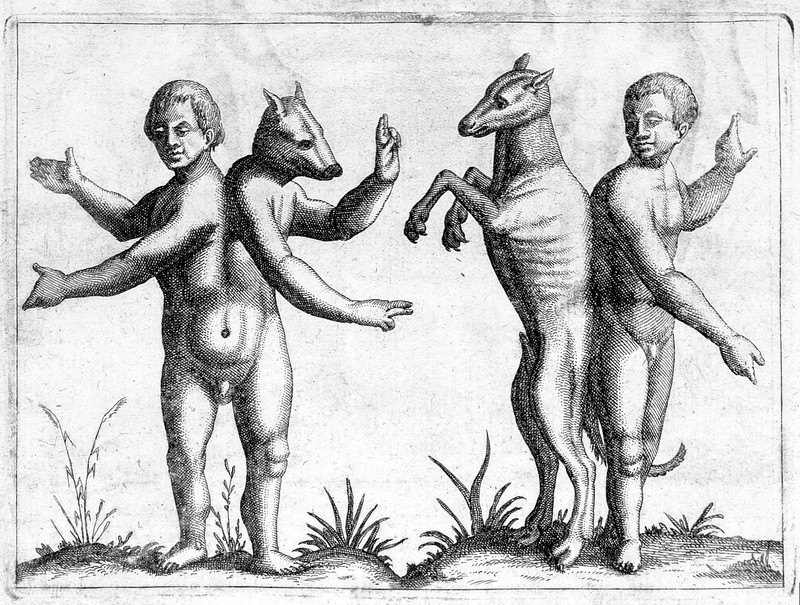 Join curator Evelyn Tsitas as she talks about how the legacy of Mary Shelley’s Frankenstein inspired her doctoral research and exhibition My Monster: The Human… 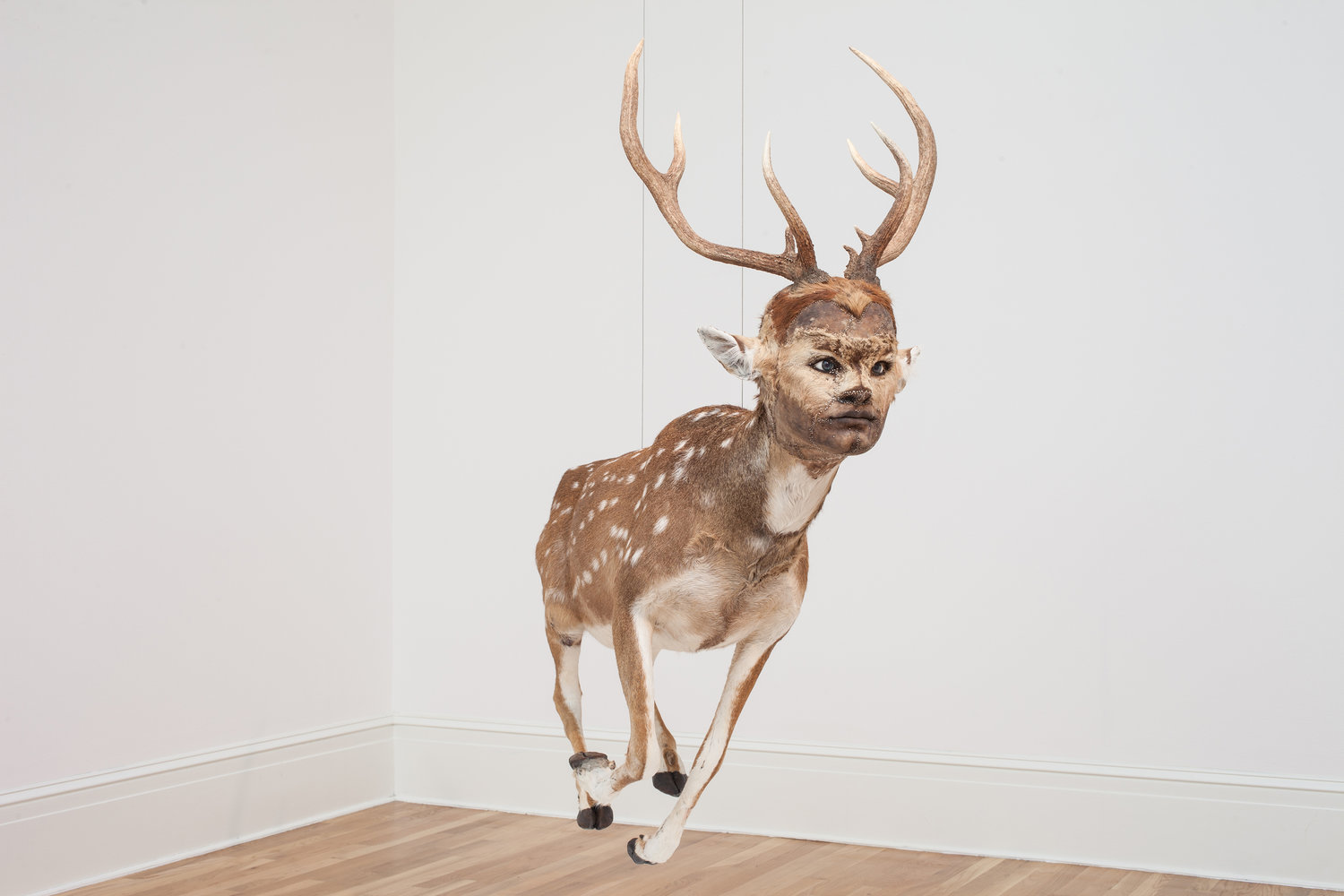 Join us at the opening night of My Monster: The Human Animal Hybrid at RMIT Gallery (29 June – 18 August). This contemporary… 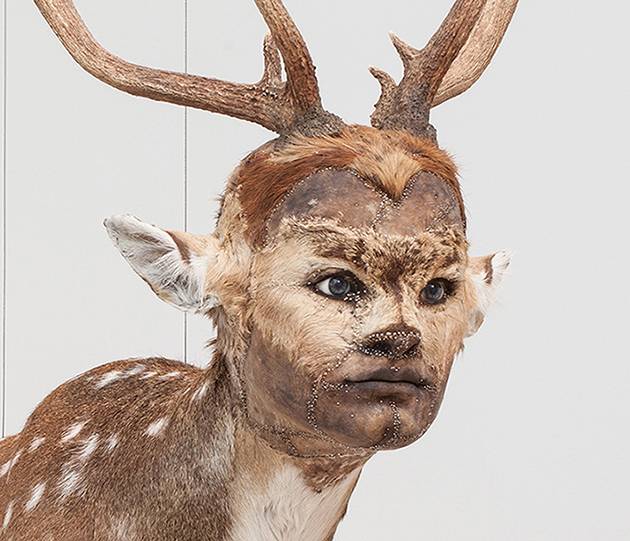 Join us for a conversation to celebrate the opening of the new RMIT Gallery exhibition My Monster: The human animal hybrid (29 June –…