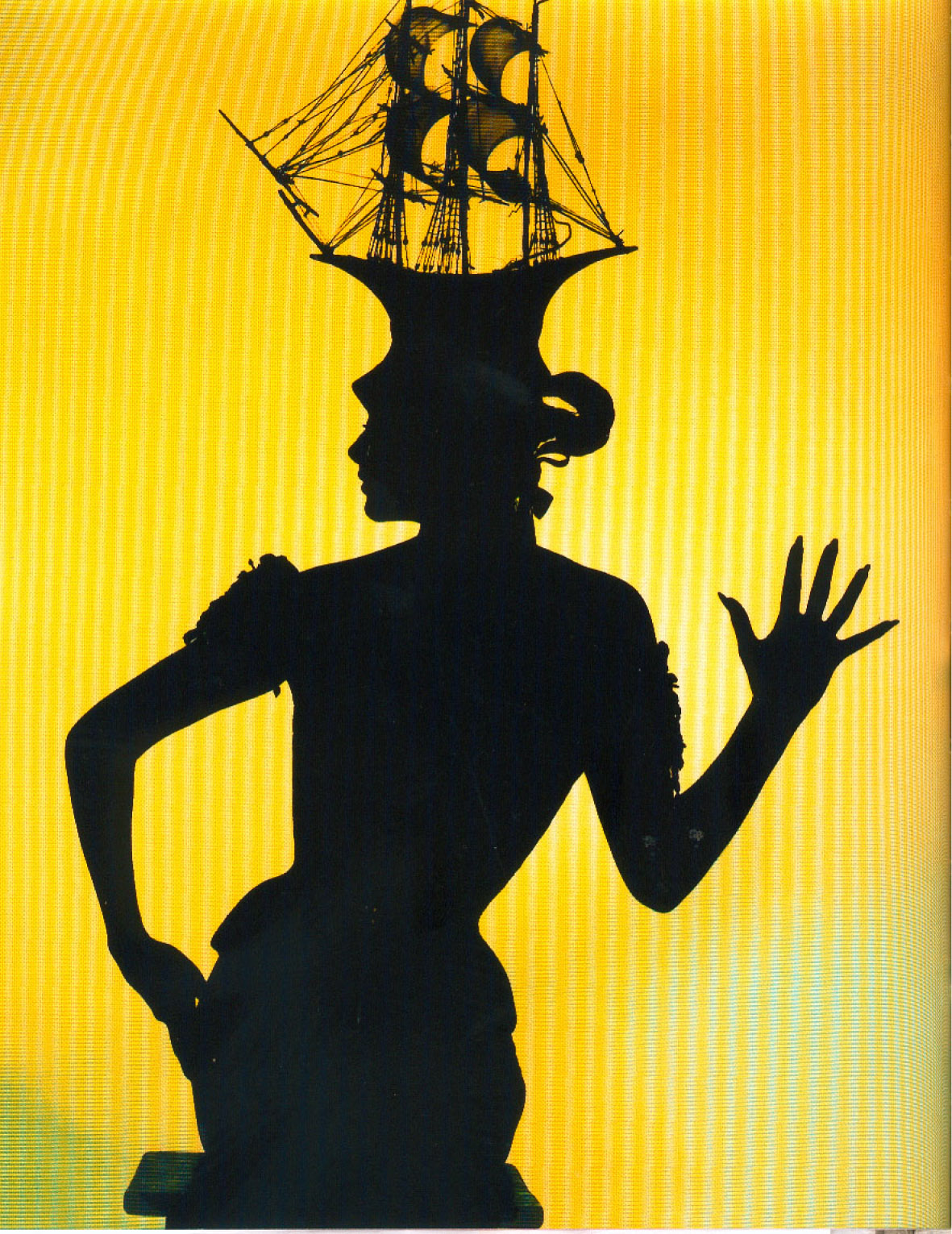 The Ship, The Hon. Honour Fraser photographed for Brian Ferry’s 1995 album More than This. Photographed by Nick Knight. Exhibited at RMIT Gallery as part of the exhibition When Philip Met Isabella – Philip Treacy’s Hats for Isabella Blow. 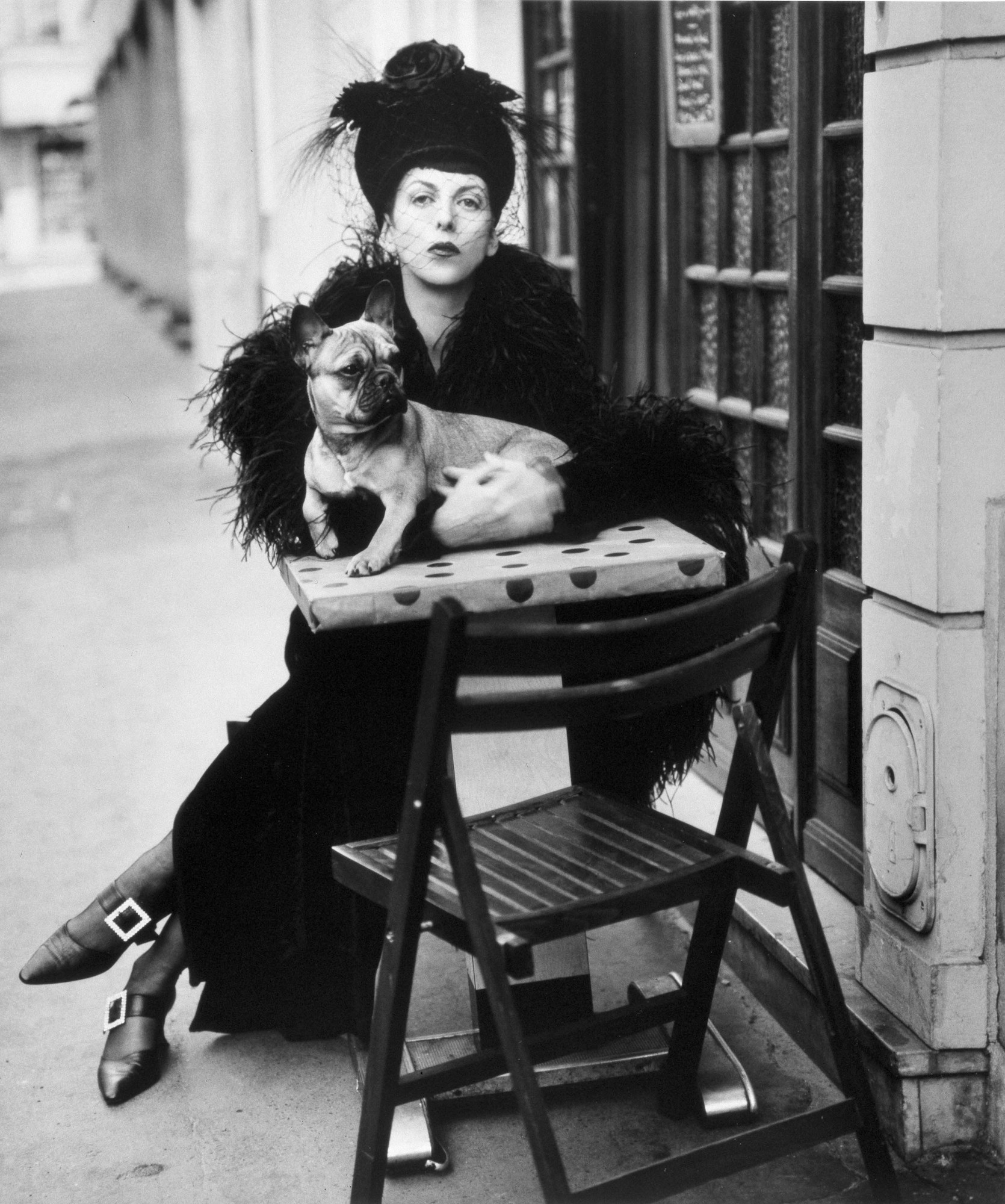 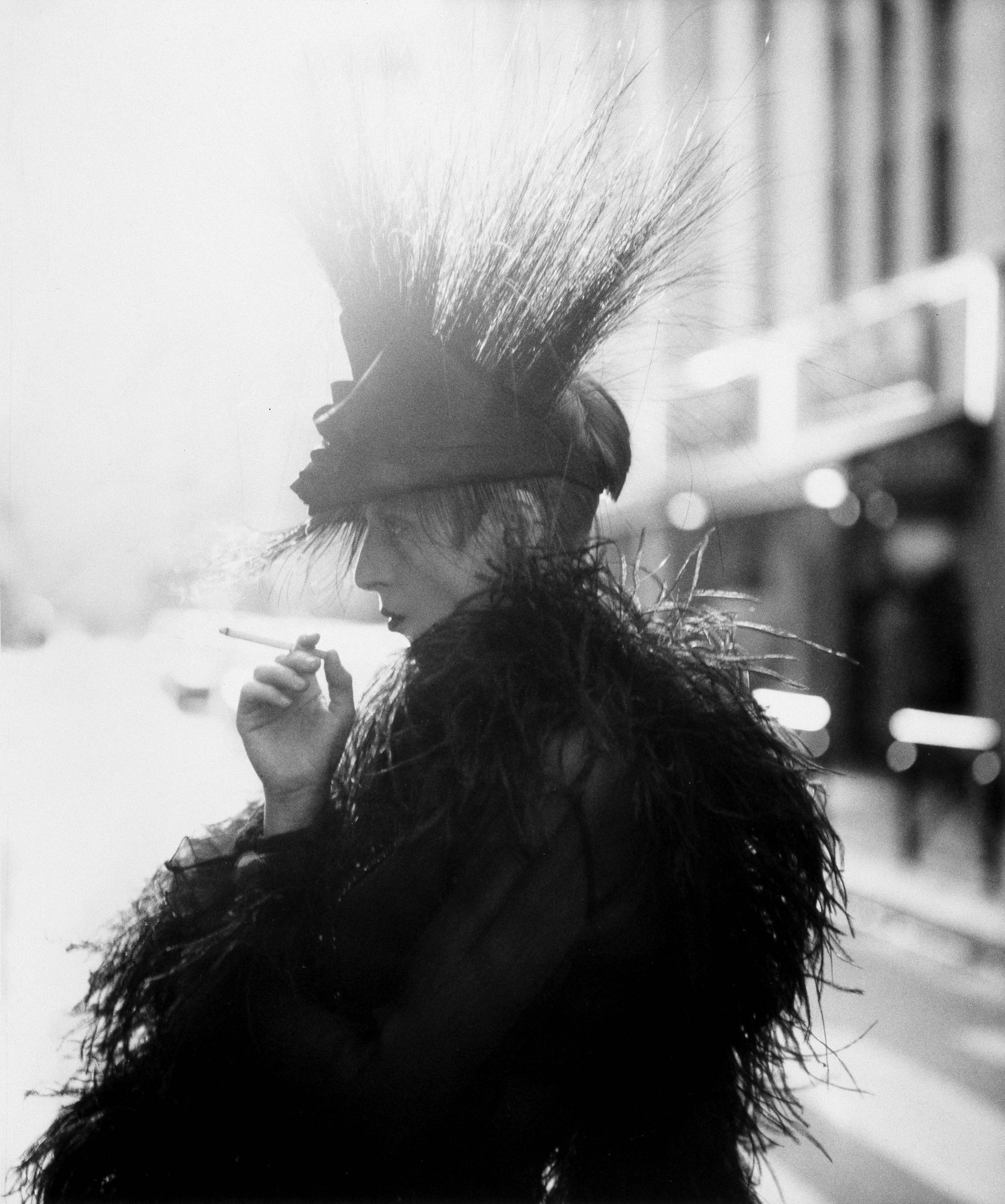 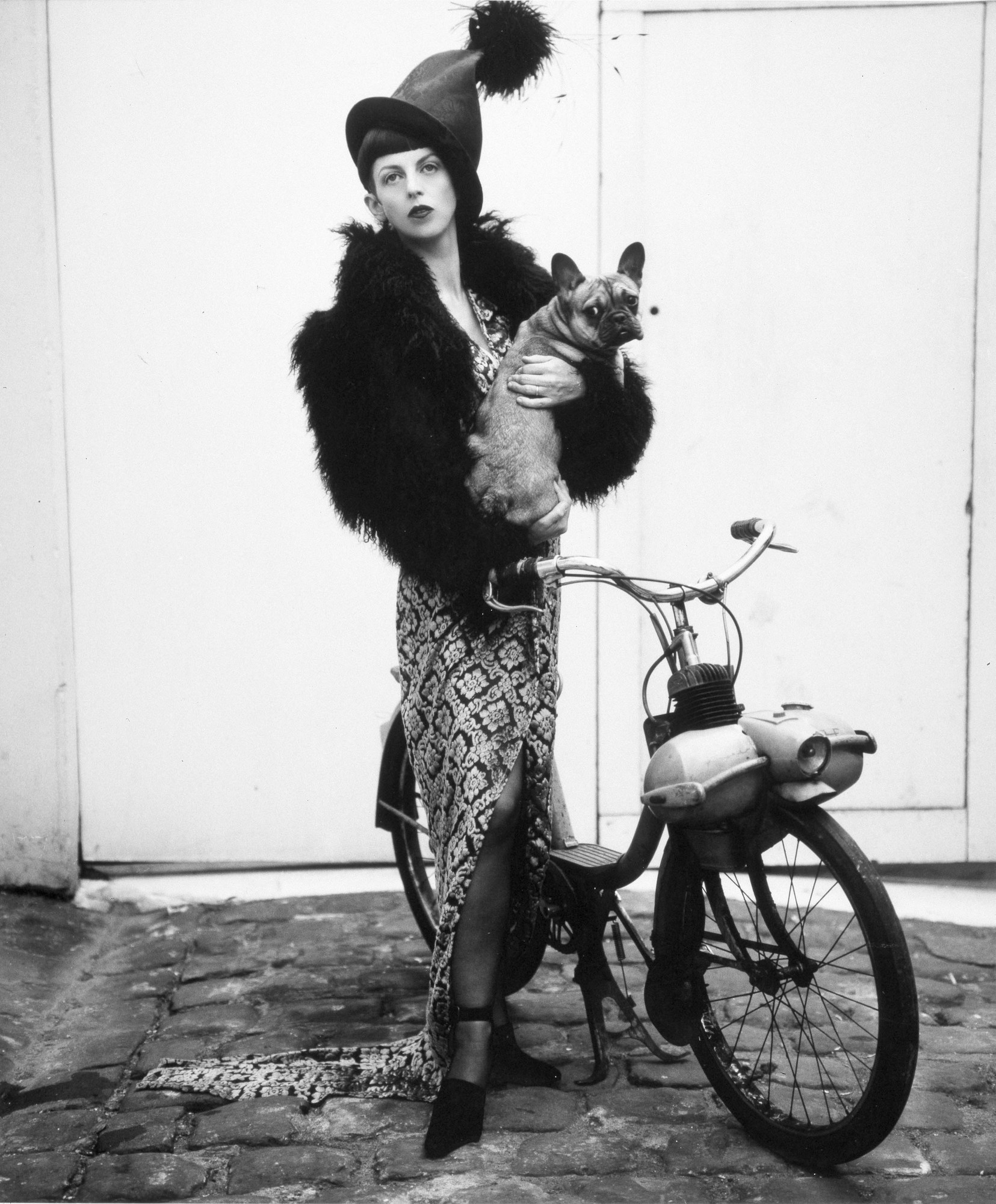 Born in Ireland, Philip Treacy studied fashion design in Dublin before winning a place at the Royal College of Art. As well as founding his own successful hat business, he made haute couture hats for such fashion houses as Chanel, Valentino, Gianni Versace and Alexander McQueen.

Isabella Blow was the Fashion Director at Tatler Magazine, the UK’s high society bible.  She was one of the world’s most influential creative directors who worked for magazines including American Vogue, Visionaire, The Face and Vogue Italia. She played an important part in nurturing the careers of many designers, including Alexander McQueen, as well as Philip Treacy.

When Philip Met Isabella – Philip Treacy’s Hats for Isabella Blow is full of glitz and glamour as well as colour and imagination. Treacy’s hats embrace fantasy with incredible energy and reveals why he is known as the master of modern hat making.