Witness the chaotic spread of contagion as it infects and decomposes images spread across a nine-screen video installation.

(((20hz)))’s Contagion devolves from calm abstraction into structural infection and visual disintegration. This is disease explored through immersion at a microscopic level.

In Joshua & Sean Redmond’s Bacteria of the Eyes, eye tracking visualisations scar, cut and burn the experimental film footage they are laid over. Eyes become diseased organs of touch, their malignant beauty both a form of rapture and terminal decay. Stroll right past your comfort zone. 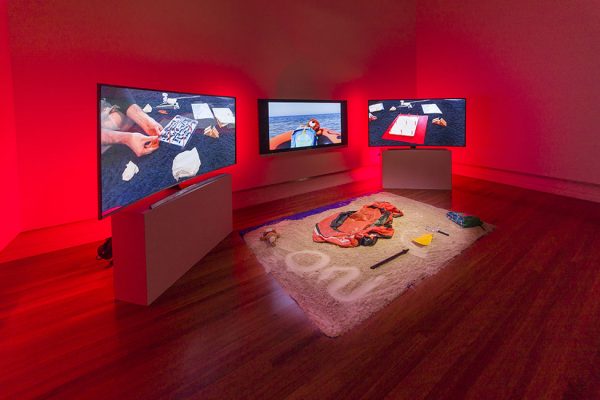 RMIT Gallery was right in the thick of Melbourne’s White Night 2017 event. 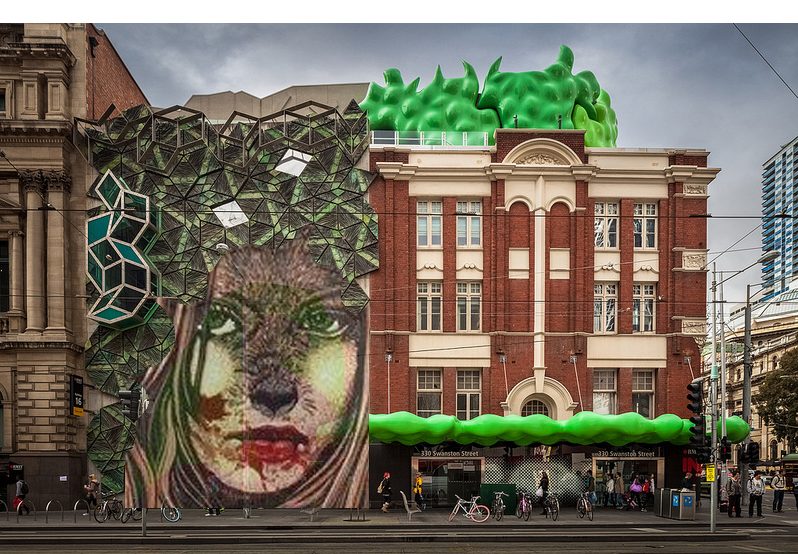 What Big Teeth You Have