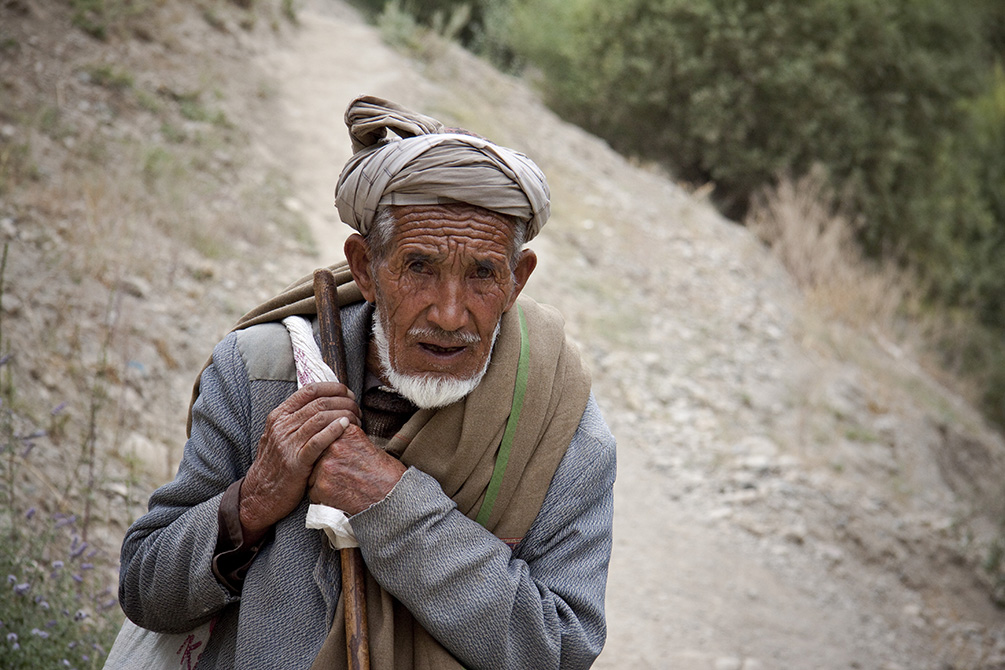 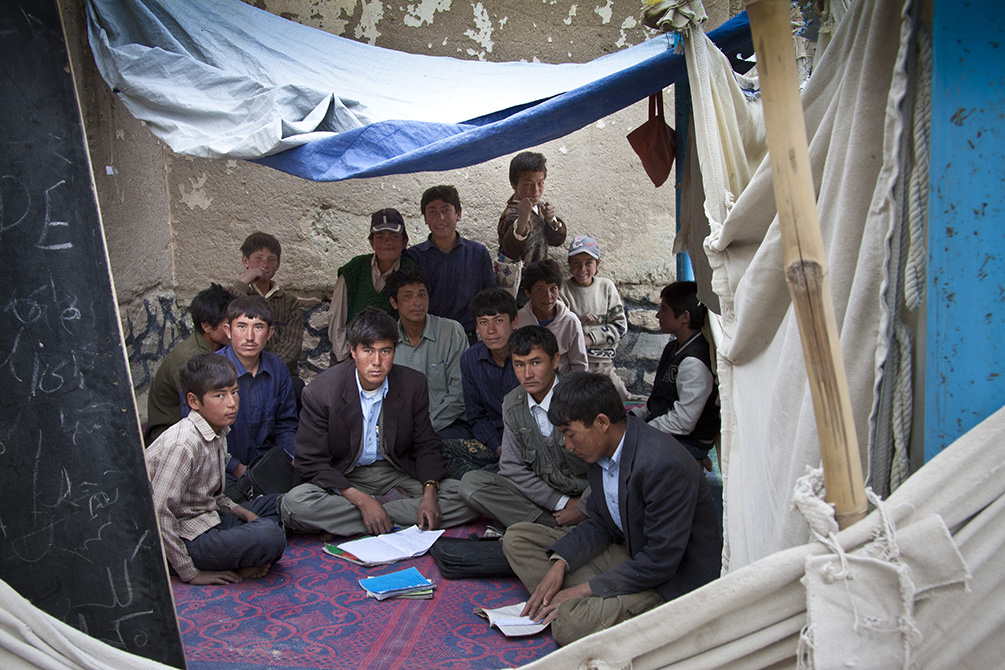 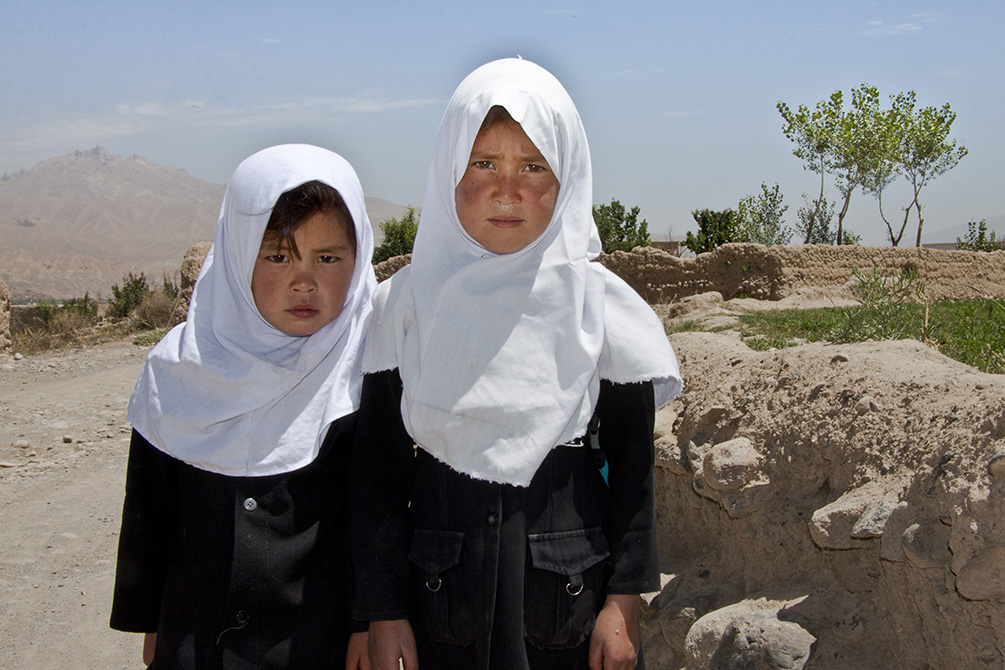 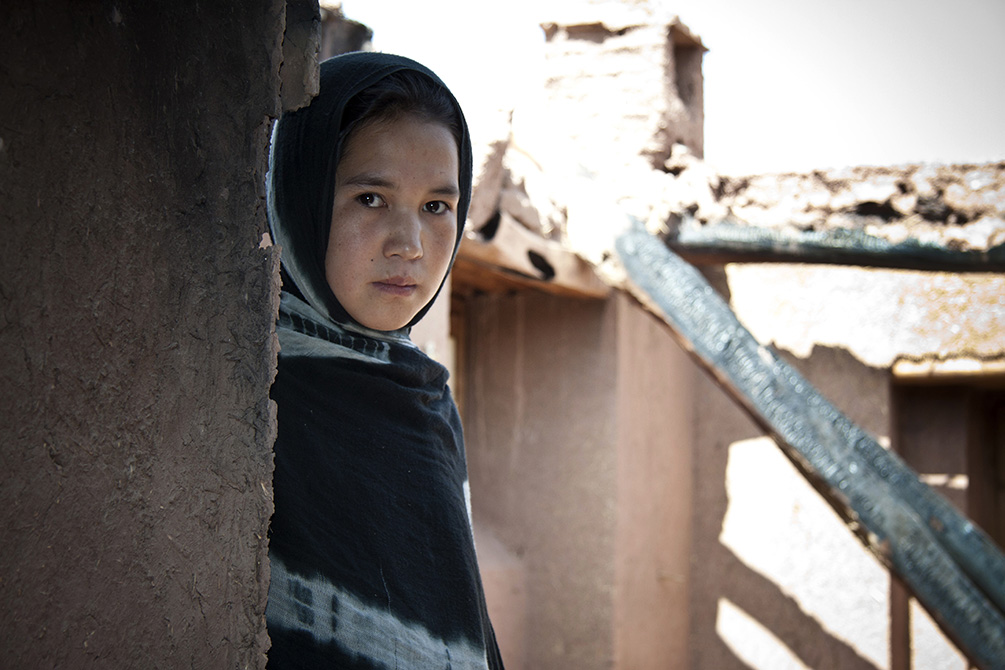 Abdul Karim Hekmat came to Australia from Afghanistan as a refugee in 2001. Unsafe Haven documents his return in 2010 and what he discovered about the daily life and continuing persecution of the Hazara people.

Unsafe Haven is powerful and timely given the current deterioration of the situation in Afghanistan, and invites us to ask why the Government insists Afghans should be forced to return.

Since January 2011, a Memorandum of Understanding (MOU) signed between the Australian Government, the Government of Afghanistan and the United Nations High Commissioner for Refugees, permits the involuntary repatriation from Australia of unsuccessful Afghan asylum-seekers back to Afghanistan. The agreement includes provision for sending back children: unaccompanied minors and other Afghan children who have become separated from their families.

The status of the Hazaras in particular, who are vulnerable because of their ethnicity and religious belief, has become ever more perilous in the past few months as it is intertwined with the general security situation in Afghanistan.

The images of Unsafe Haven highlight the physical drama of the landscape matched by the resilience and dignity of the people of Afghanistan. Art can eloquently communicate the power of the human spirit and it is the art gallery that provides us a safe space to explore difficult aspects of politics and social justice.

Put together with the UTS Cosmopolitan Civil Societies Research Centre (CSS), Amnesty international and the Australian Refugee Council, the exhibition is intended to give insight into the plight of the Hazara and to challenge the view that Afghan asylum seekers are no longer in need of protection. 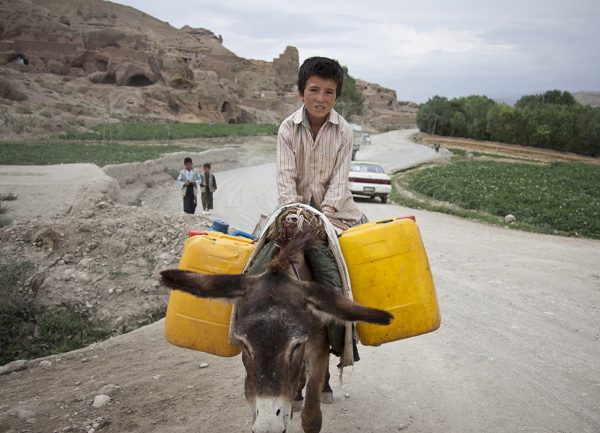 Abdul Karim Hekmat talks about his photography and life in Afghanistan, as part of his exhibition at RMIT Gallery “Unsafe Haven: Hazaras… 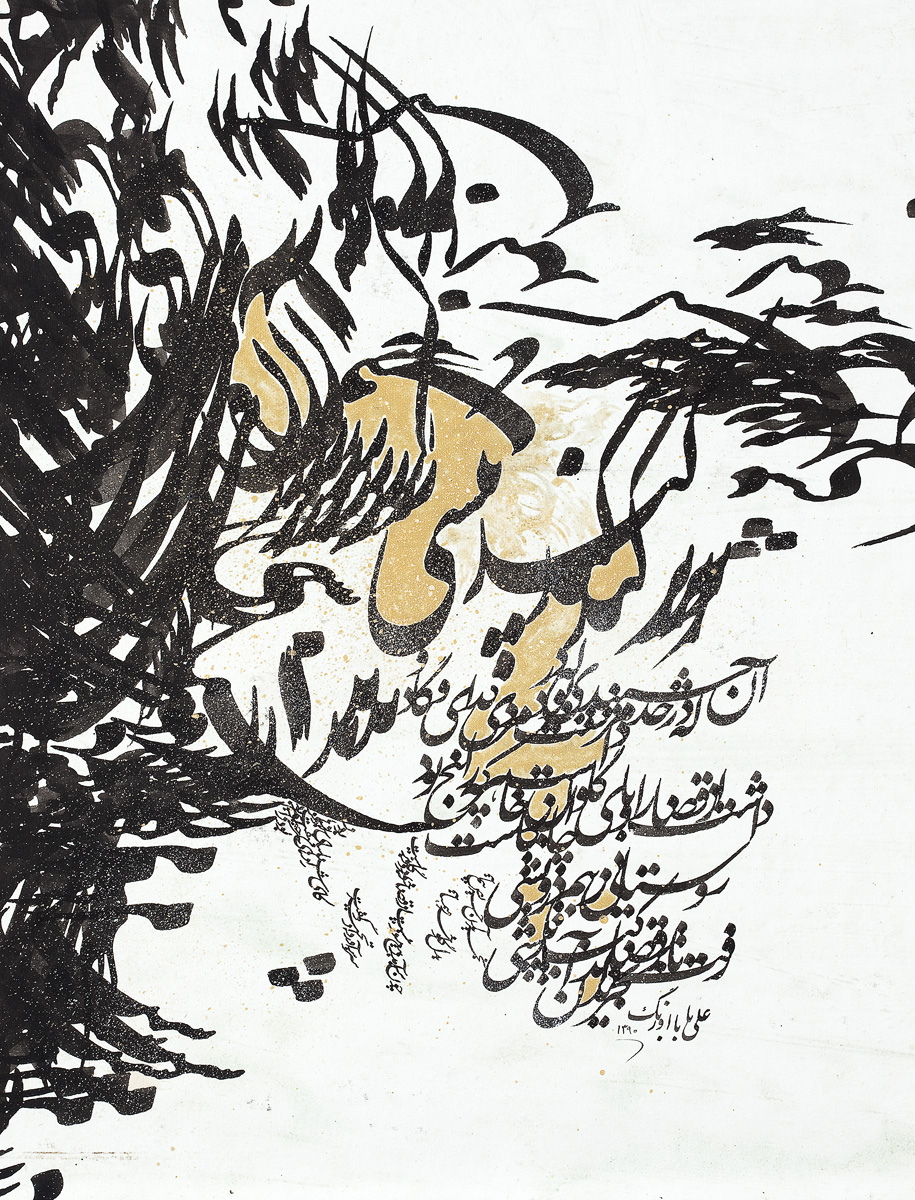 Only From The Heart Can You Touch The Sky 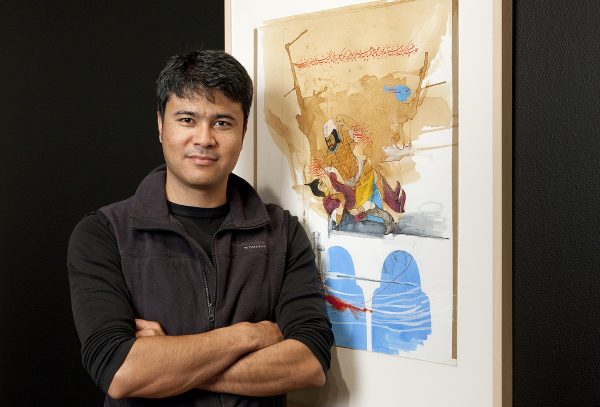 Khadim Ali talks about his art and life as a Hazara artist, as part of his exhibition at RMIT Gallery “Only from…