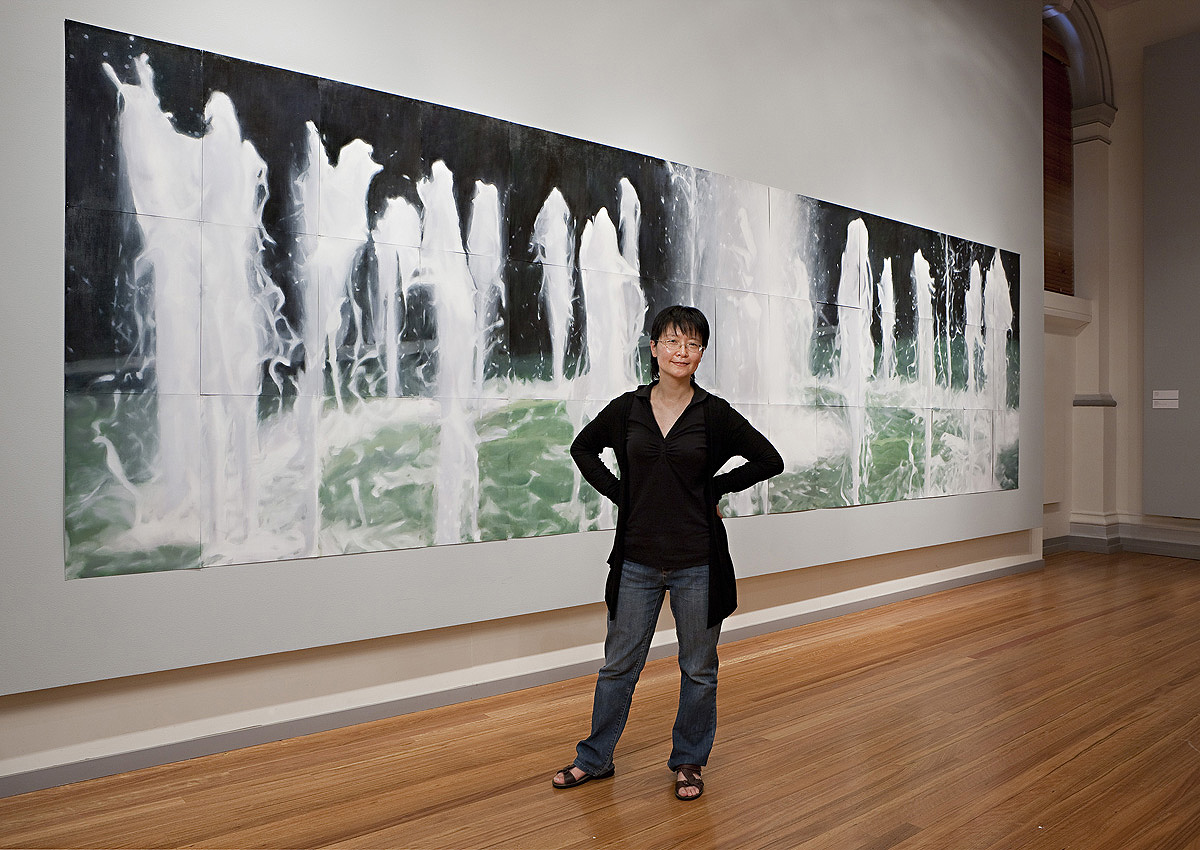 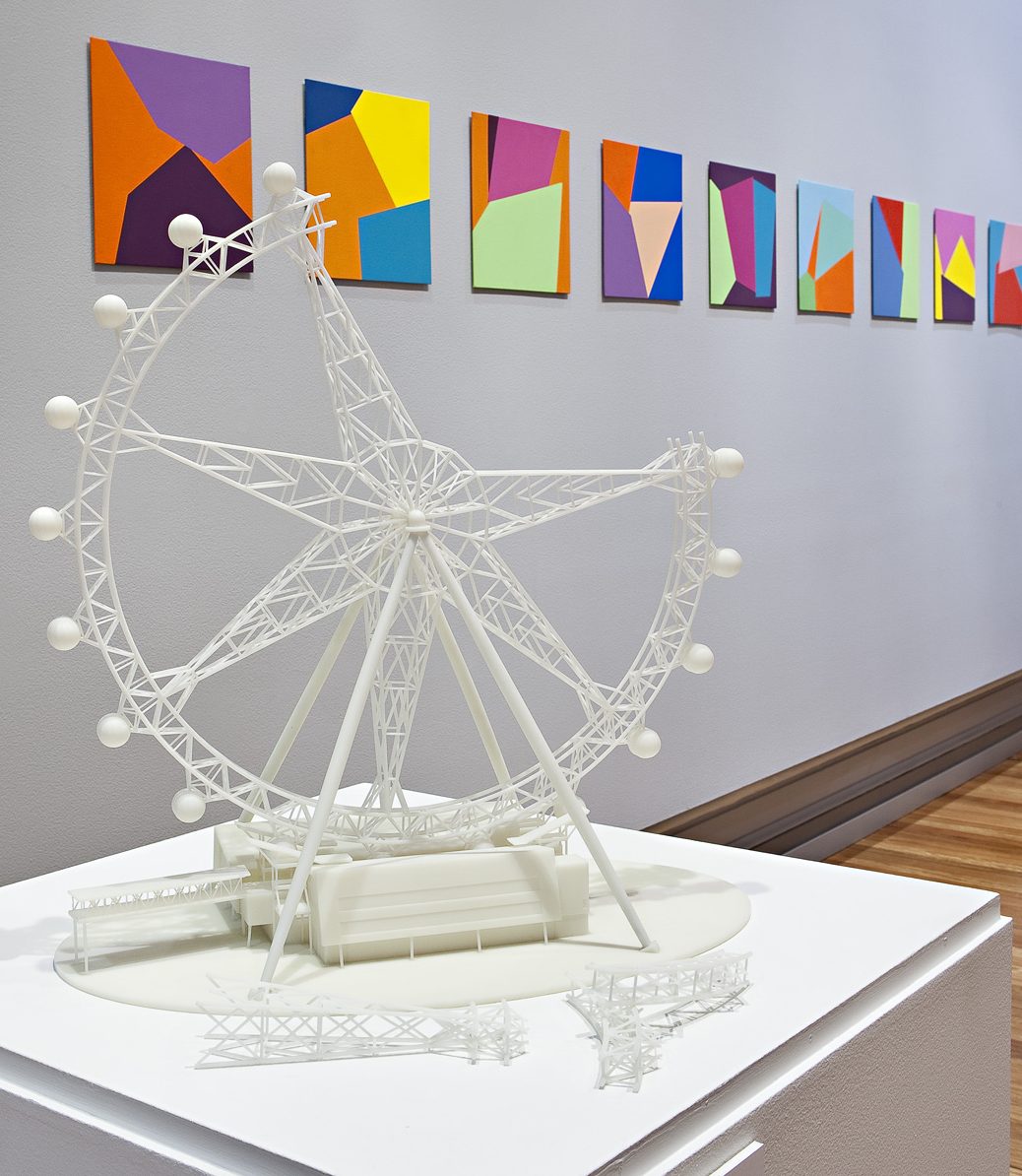 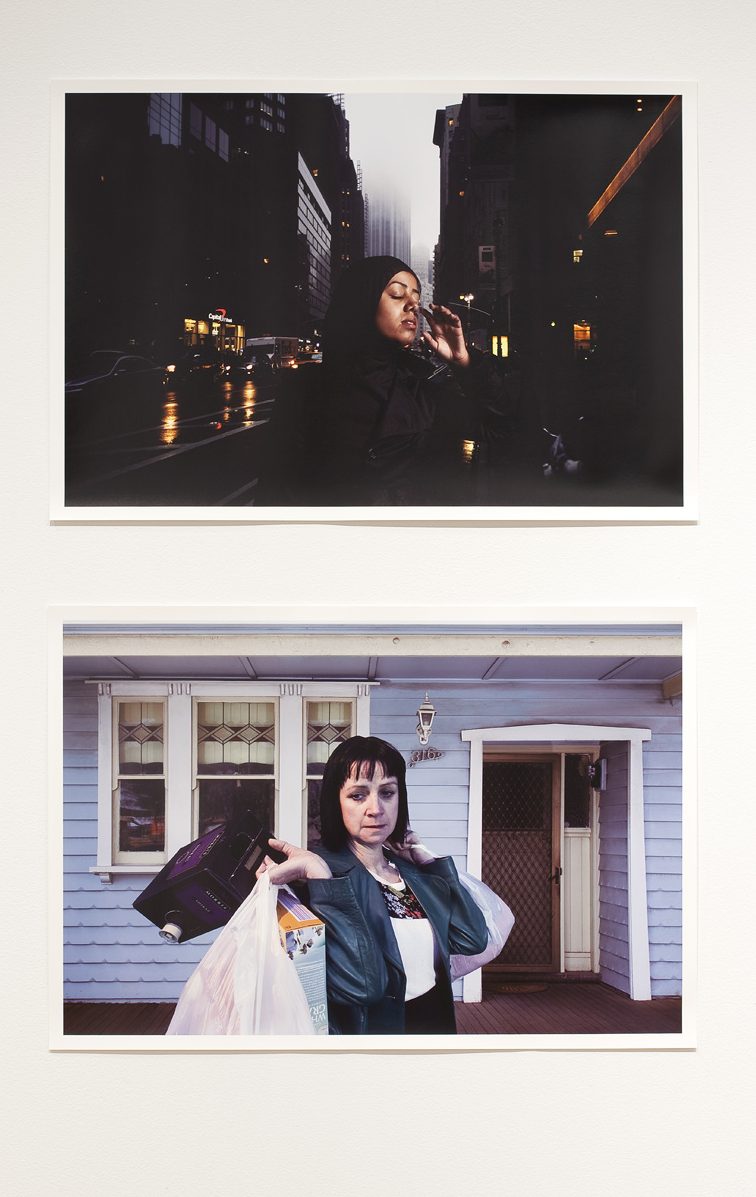 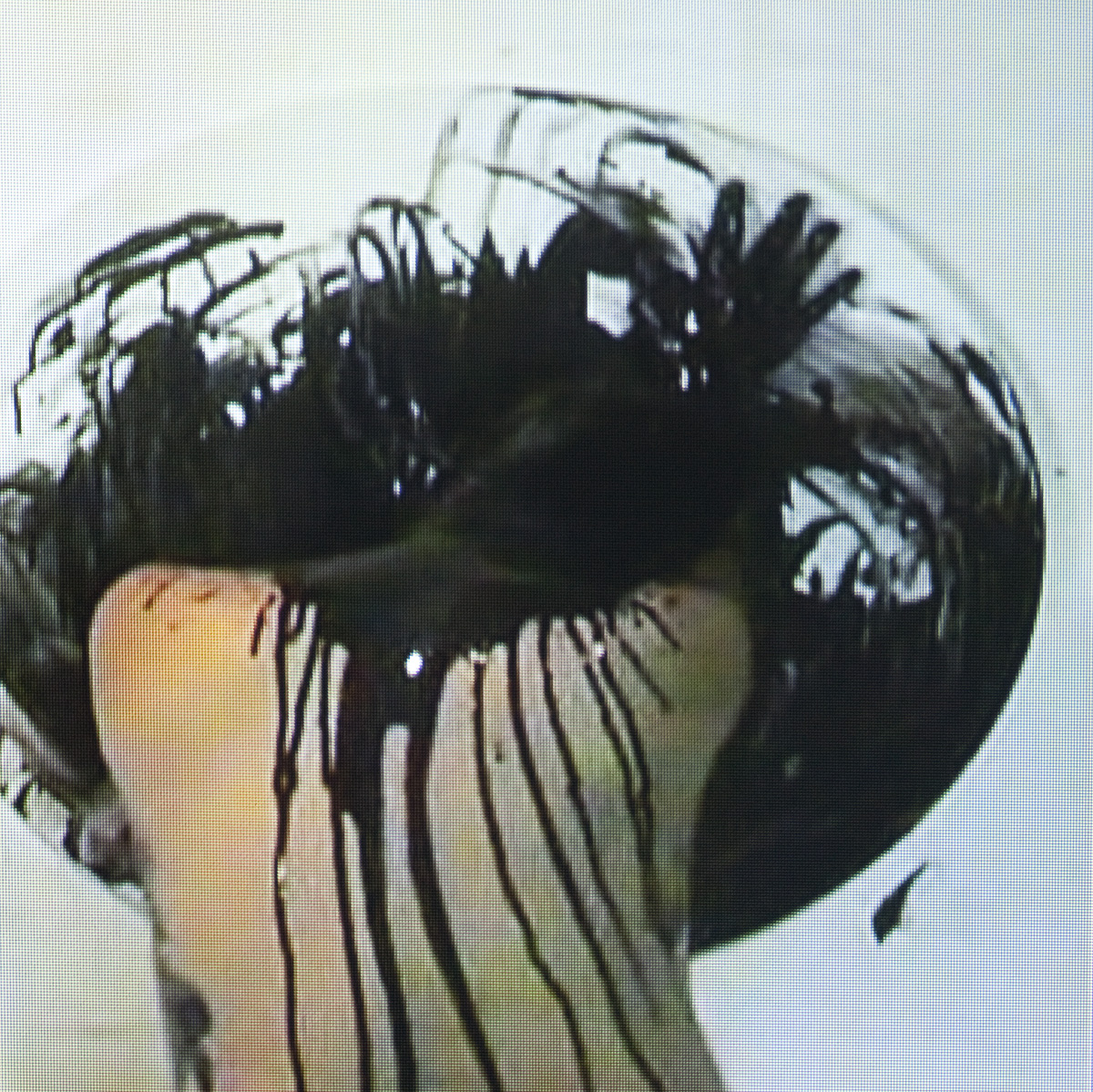 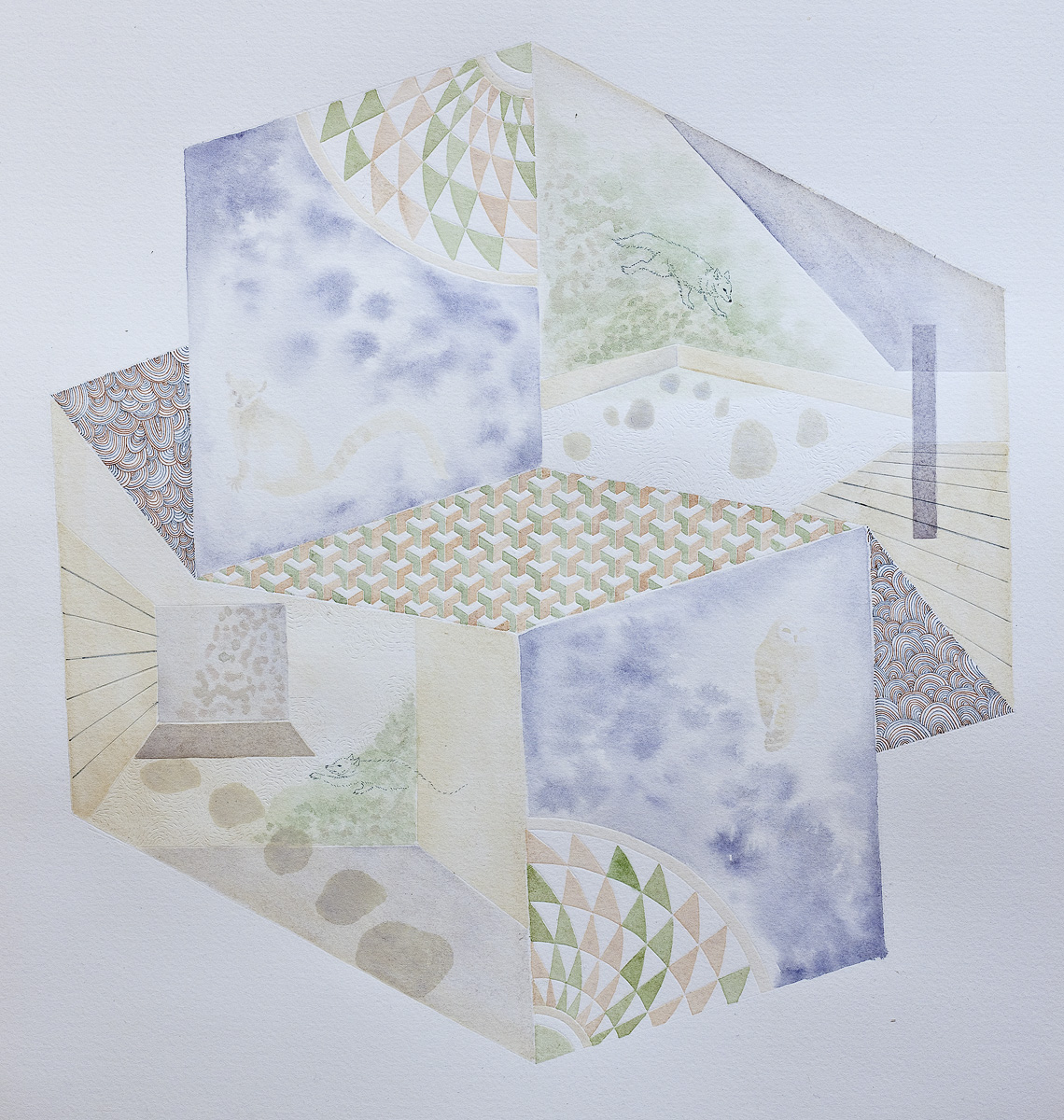 Now in its 10th year, the 2010 Siemens-RMIT Fine Art Scholarship Awards, one of the most exciting business-arts initiatives in Australia, will be announced at RMIT Gallery on Thursday 25 November.

This year 46 students from RMIT School of Art will be in the running for $32,000 in prize money. Students from Melbourne and regional Victoria as well as WA and Hong Kong have entered a diverse range of work including ceramics, drawing, fine art, photography, gold and silver smithing, media arts, painting, printmaking and sculpture.

An exhibition of the shortlisted artist’s work will be held at RMIT Gallery from 26 November 2010 to 8 January 2011.

RMIT University’s Alumnus of the Year for 2010, artist Sam Leach, said that winning the 2007 Siemens-RMIT Fine Art Scholarship Awards was a “massive gift” to his career as he was researching 17th century Dutch painting.

“The paintings I won prizes for this year, the Archibald and especially the Wynne landscape Prize, were directly influenced by the experiences of travelling to the Rijksmuseum and speaking to the expert in the field,” Mr Leach said.

Siemens Australia have invested half a million dollars in the scholarships over the past decade. This successful partnership with RMIT was recently recognised with a Business/Higher Education Round Table 2010 Award for Best Higher Education and Training Collaboration, Honourable Mention.

Since the awards began over 450 students have been shortlisted for the exhibition and scholarships, enabling them to exhibit their art work at RMIT Gallery. 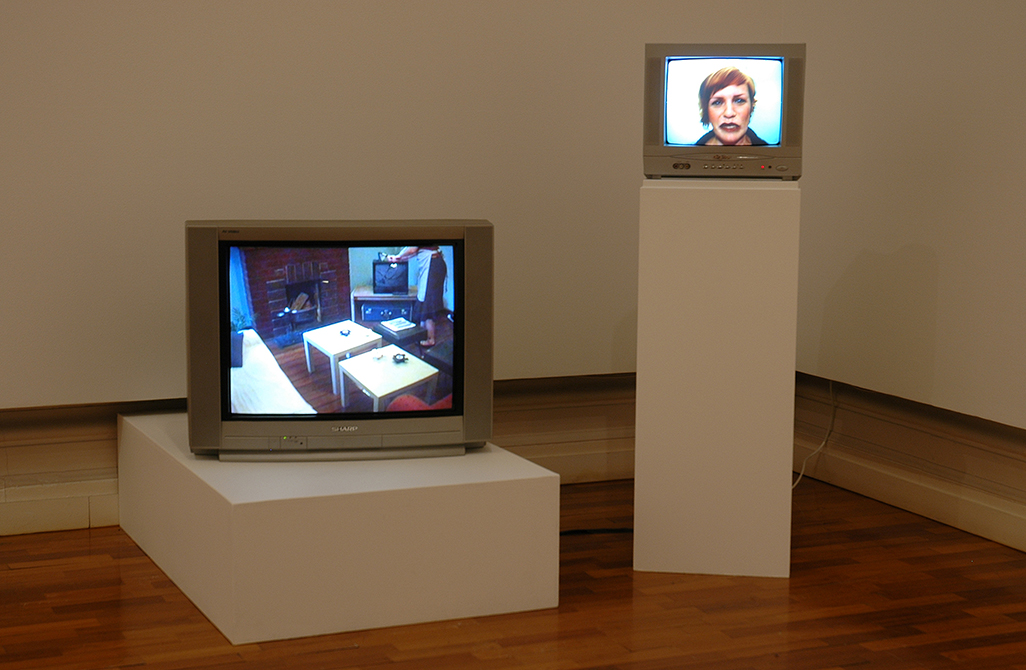 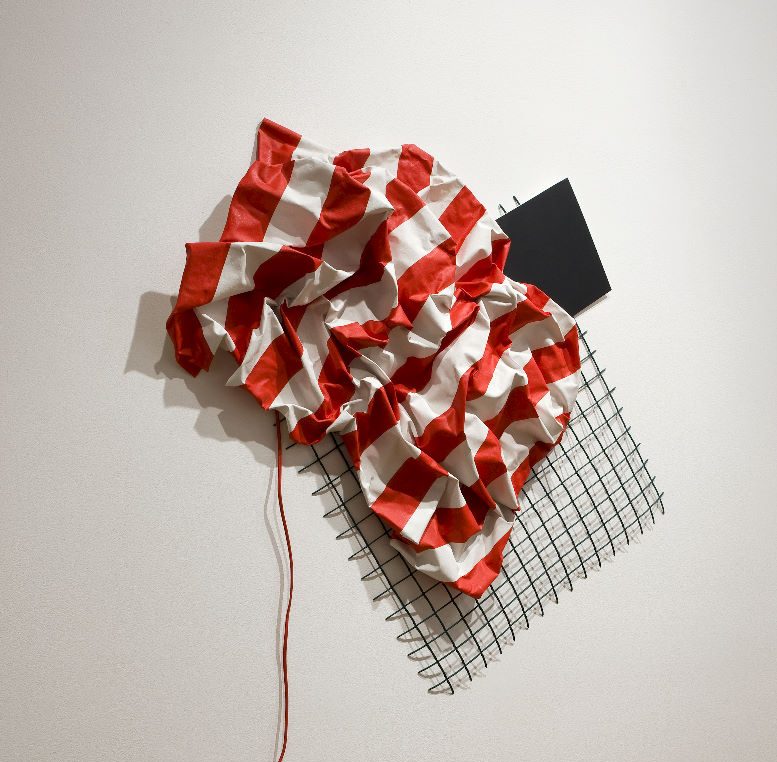 Now in its eighth year, the prestigious Siemens-RMIT Fine Art Scholarship Awards enable students to further their careers in the field of… 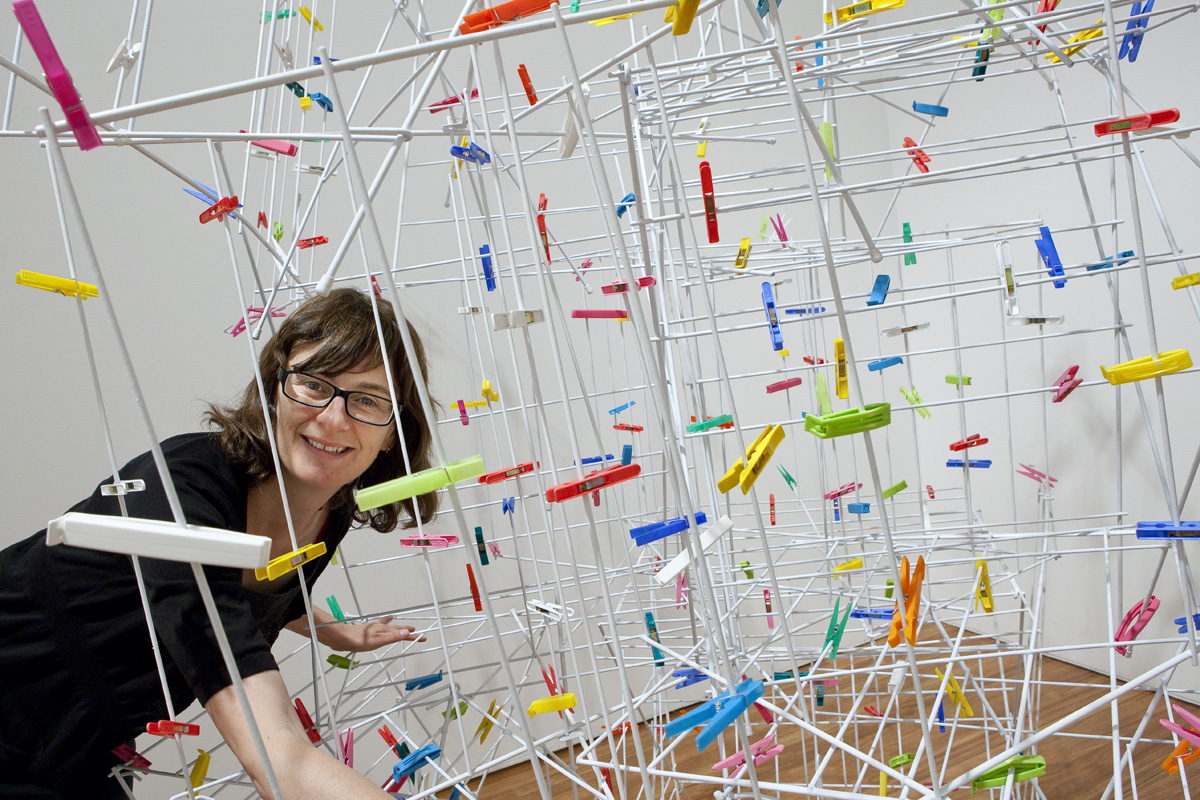 The Siemens-RMIT Fine Art Scholarship Awards is one of the most progressive scholarships of its kind in Australia. Now in its ninth… 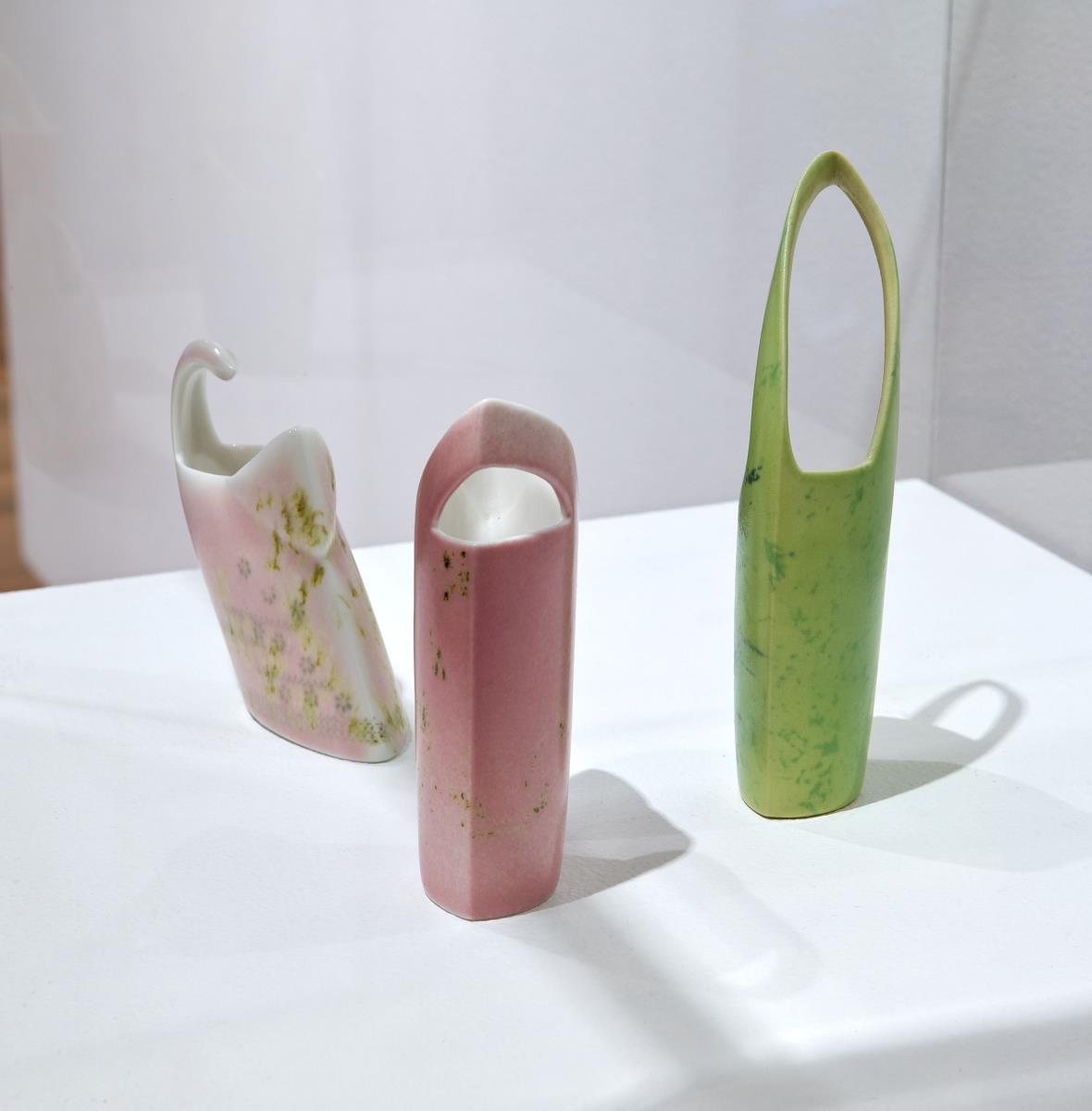 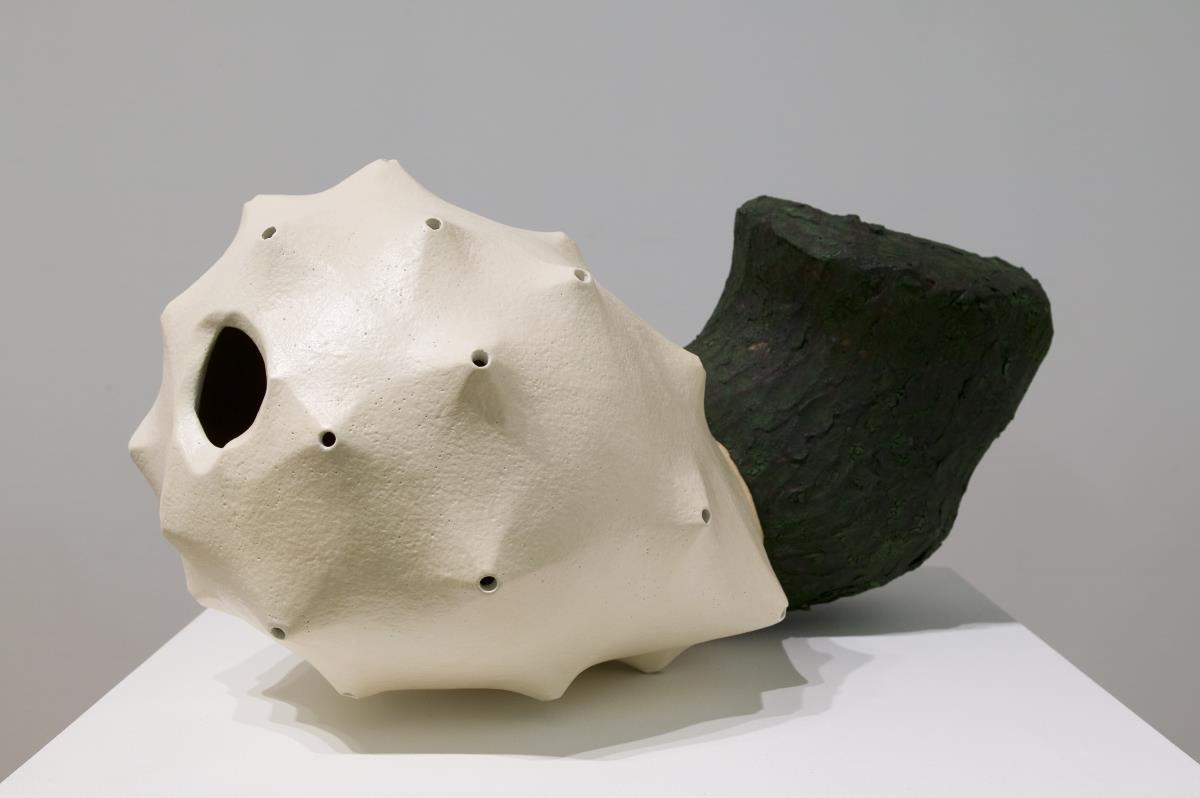 This is the sixth year of the prestigious Siemens-RMIT Fine Art Scholarship, one of the most progressive and rewarding scholarships of its… 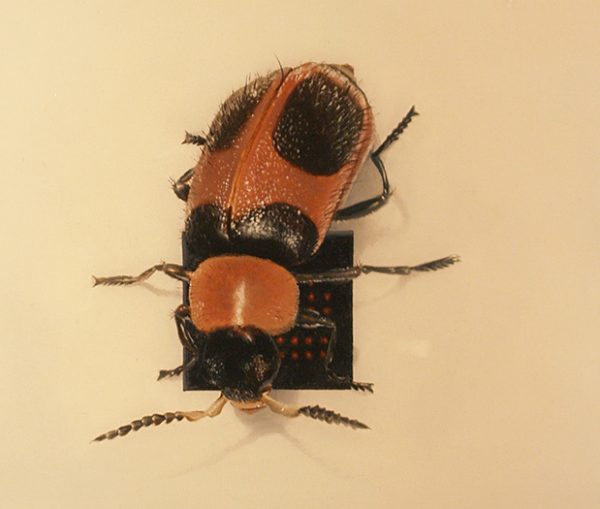 Since the Siemens-RMIT Fine Art Award began in the year 2000, more than 450 students have been short-listed for the exhibition and…