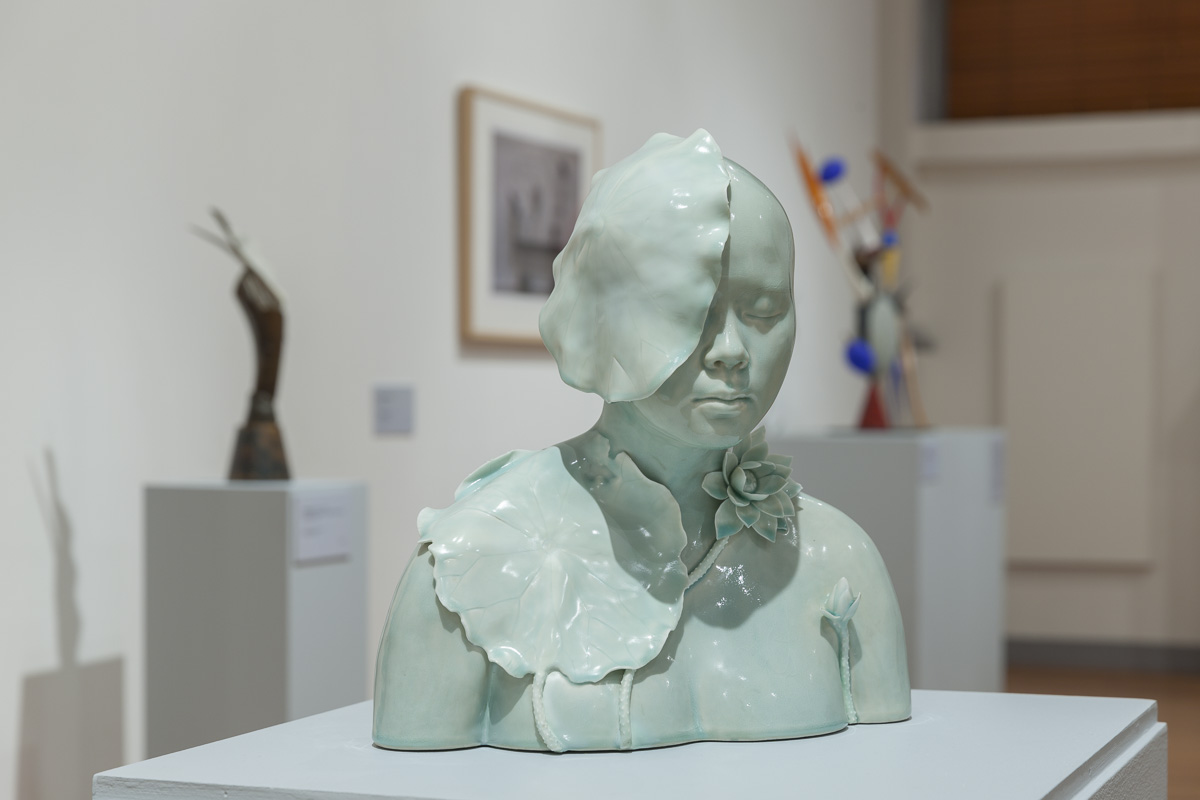 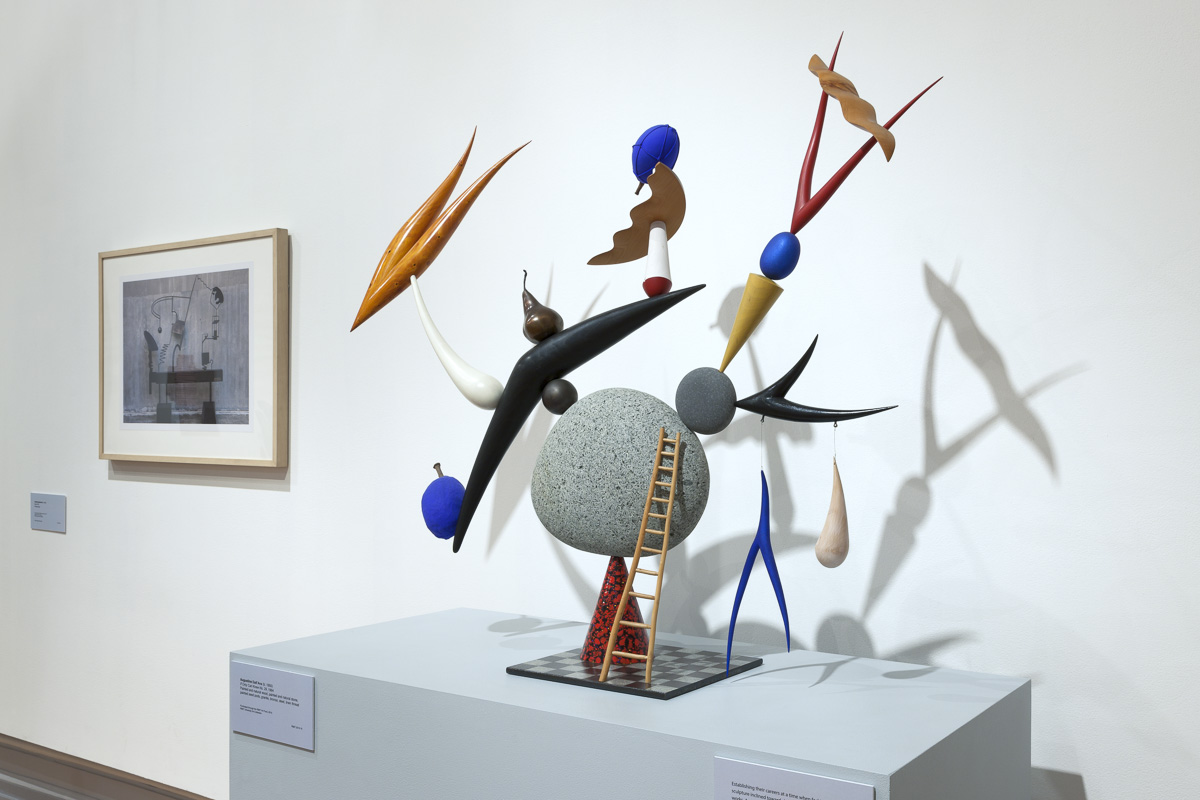 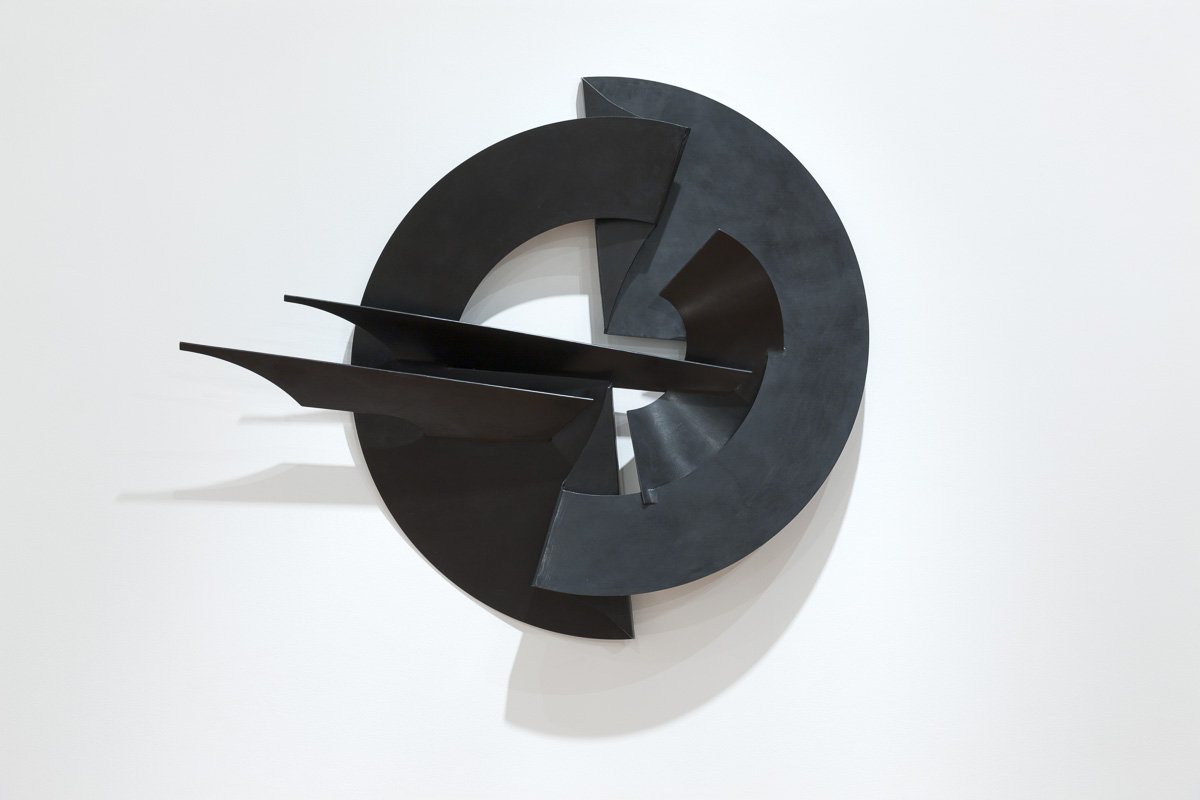 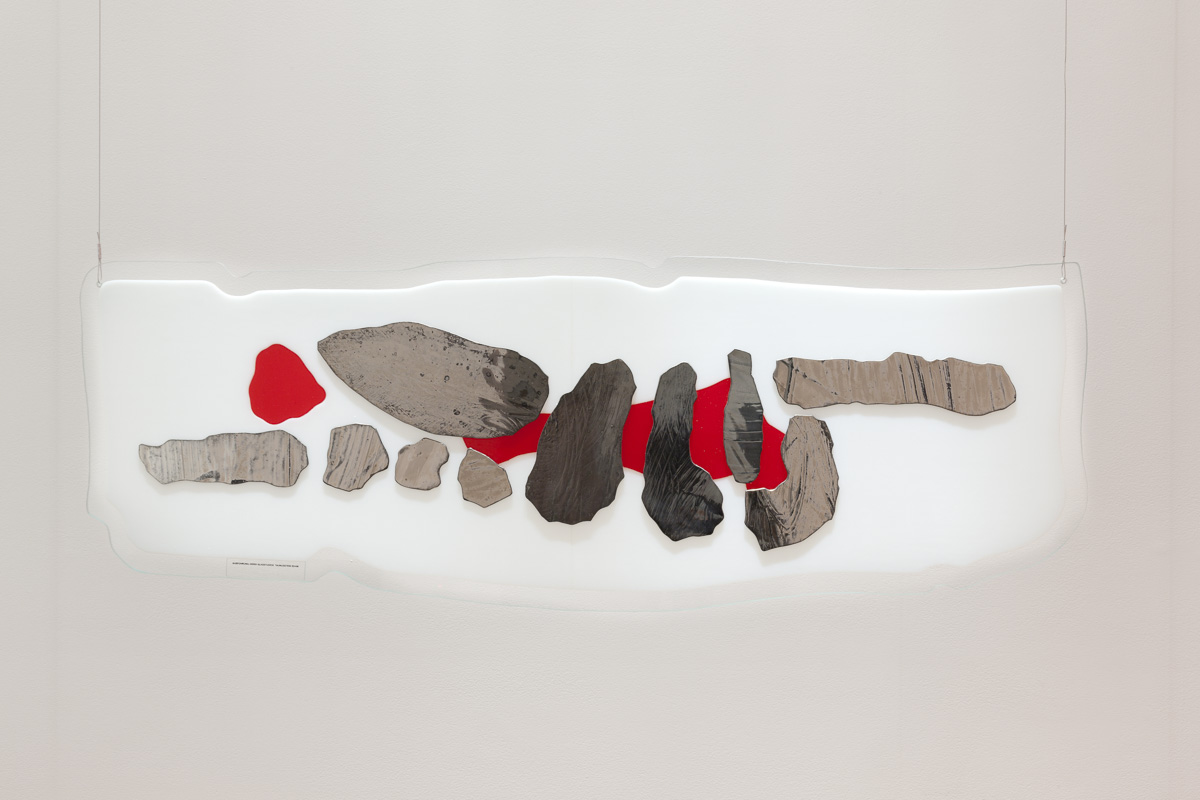 For the first time, a selection of key sculptural works from the RMIT University Art Collection will be displayed at RMIT Gallery in a exhibition, that showcases important pieces from the past 50 year.

The RMIT Art Collection provides a considerable overview of Australian art history and includes some of the most highly regarded and successful artists that both the country and the University have produced. Its purpose is to tell the history of the University through the creative output of its staff and alumni, and to reflect RMIT’s core values of innovation, creativity, sustainability and social engagement.

The RMIT Art Collection was reinvigorated in 2010 when the Vice Chancellor and President Professor Margaret Gardner AO reformed the art committee and began a program of acquisition to bolster the current collection and highlight RMIT’s commitment to both Australia’s cultural history, and it’s future. RMIT is proud to have played host to some of the country’s most exciting contemporary sculptors, such as Lisa Roet and Reko Rennie.

RMIT Gallery Director and Chair of the Art Committee Suzanne Davies said that the impetus for this exhibition is to reveal RMIT’s history as one of the homes of high modernism in Australian sculpture.

“RMIT began teaching art in 1888 as the Working Men’s College and significant energy has been driven by the University’s strength of educative energy and vision of commitment to the arts,” Ms Davies said.

“This sculpture exhibition will reveal works that have been largely unseen for decades.”

Sound sculpture will also be highlighted, in recognition of the role RMIT has played in championing Australia’s first sound art collection and the strength of its research in spatial sound.

According to Ms Davies, the RMIT University Art Collection serves as an educational and research resource for the University and the community.

“A commitment to quality and innovation in art practice is a primary focus for the RMIT University Art Collection. These works aspire to reflect and elaborate on the creative strengths of RMIT and its amazing story.” 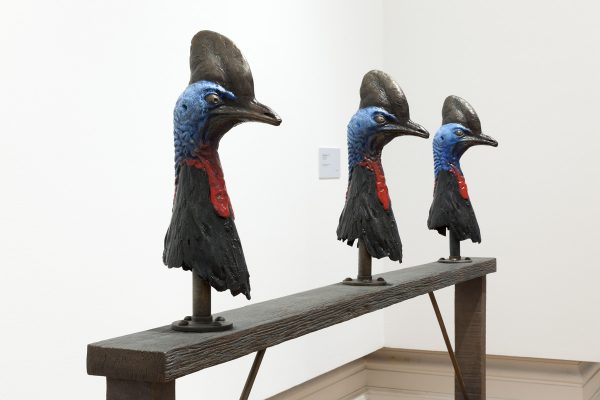 Revelations: Sculpture from the RMIT Collection 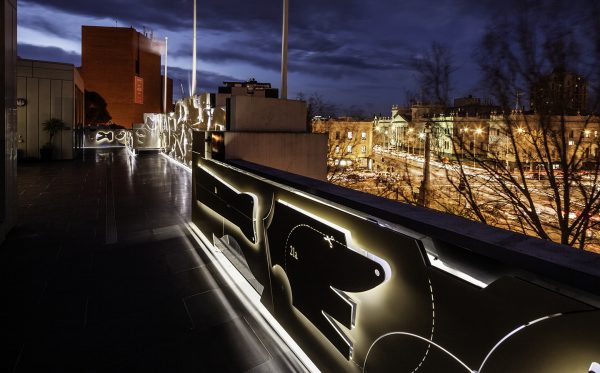 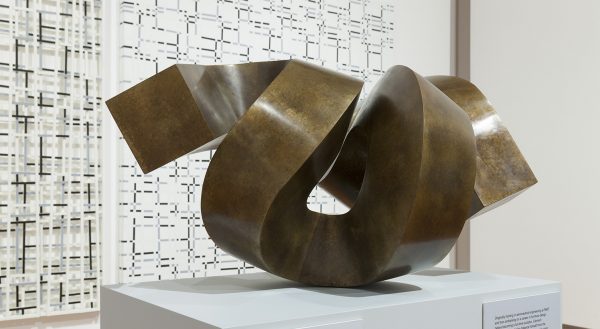 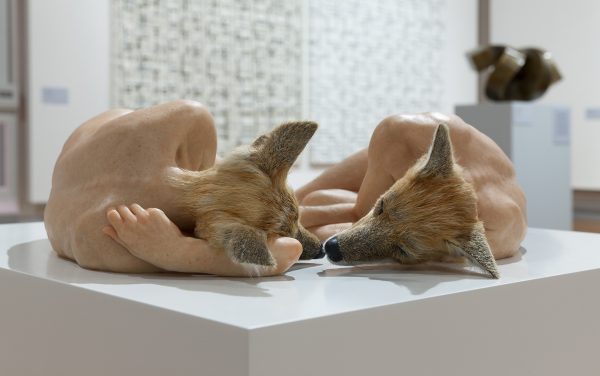 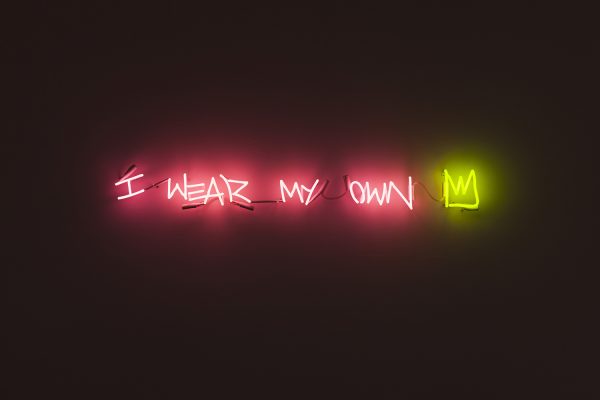 Sculptor Robert Bridgewater’s practice is indicative of an interest in structural formality and geometry while reflecting on the natural environment and phenomena…. 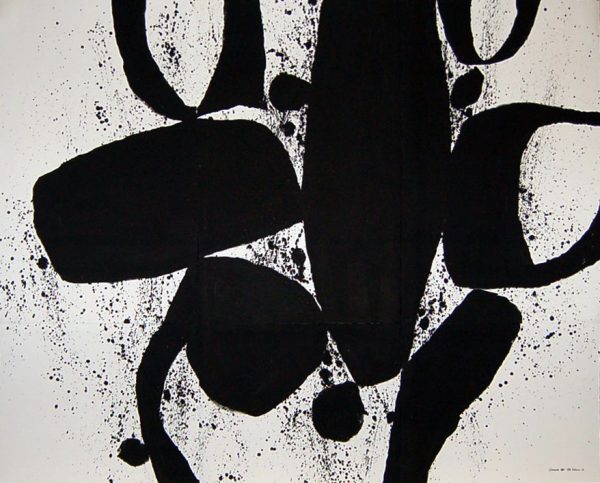