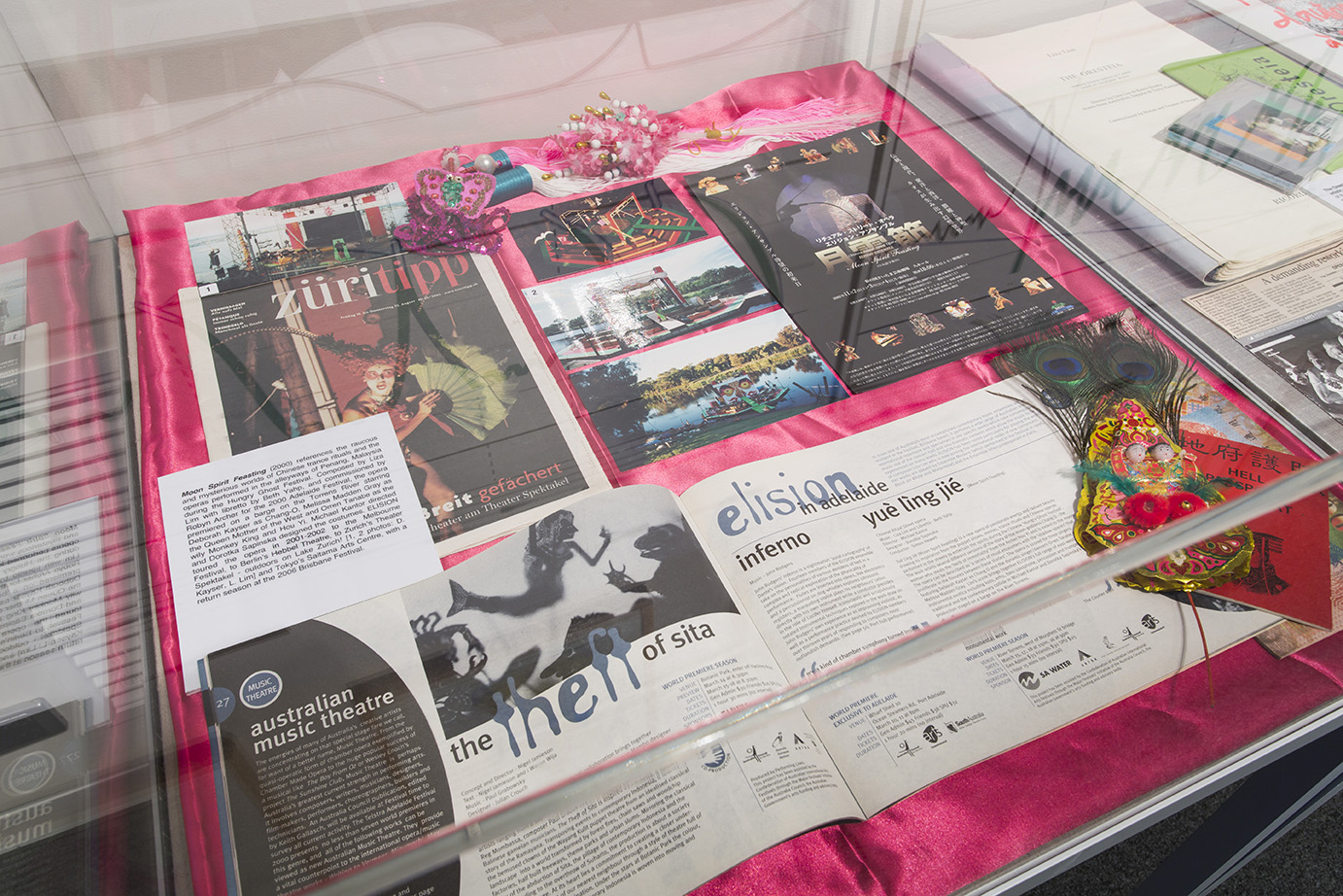 ELISION Ensemble has led the international dissemination of Australian contemporary classical music work and ideas over the past 30 years.

From the Paris Opera House, to Kings Place London, to the Fomenko Theatre Moscow, ELISION has re-invented performance practice and musical form.

This project is supported by the Victorian Government through Creative Victoria. 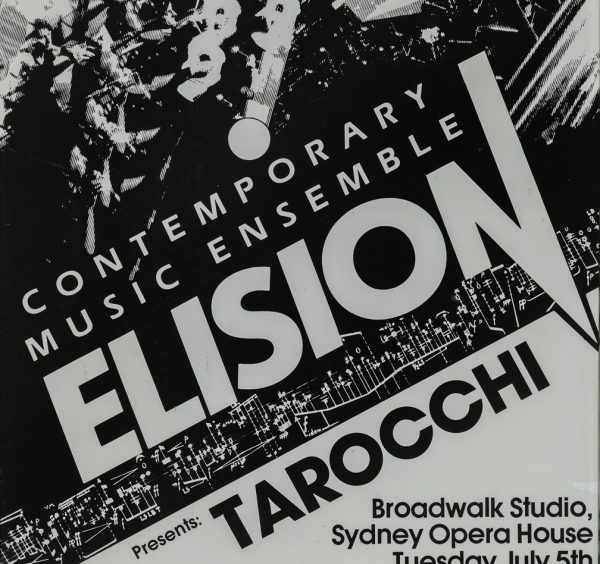 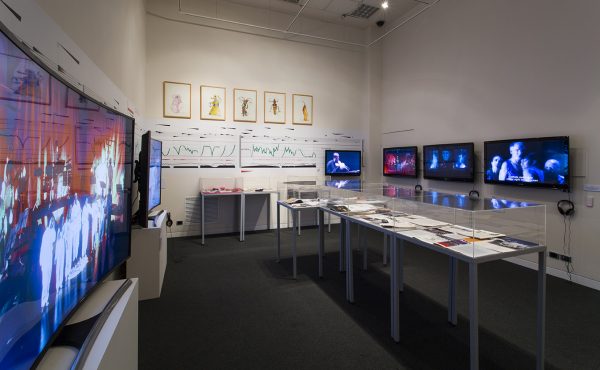 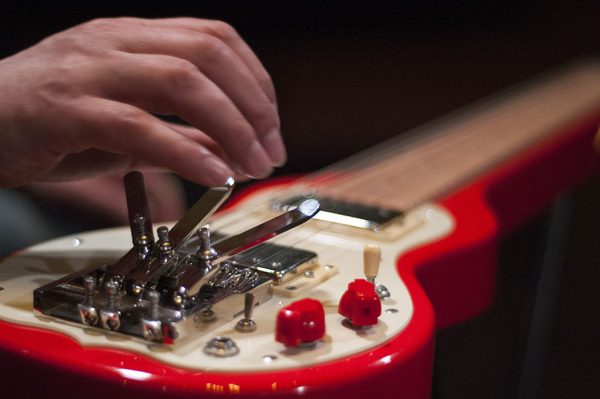 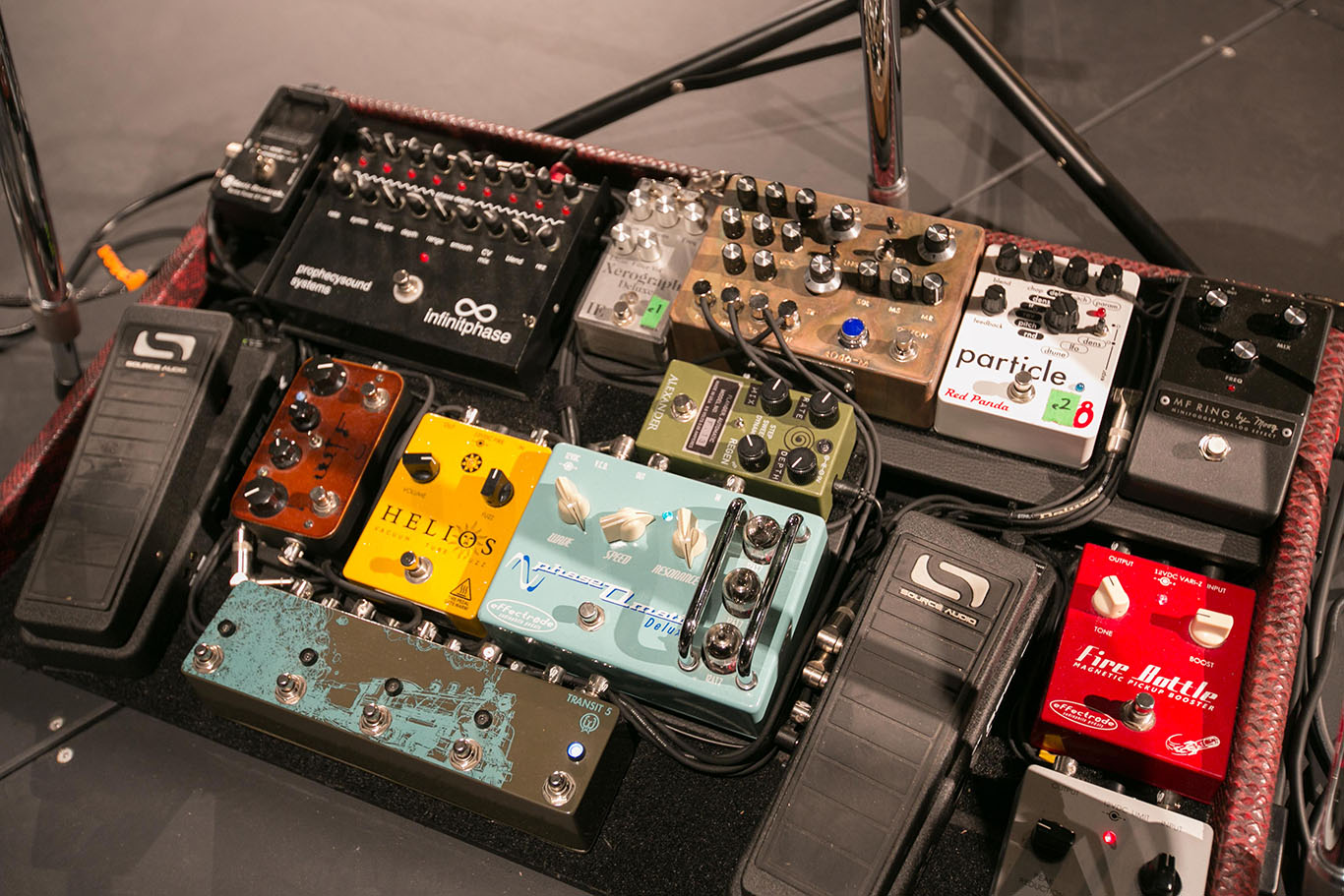