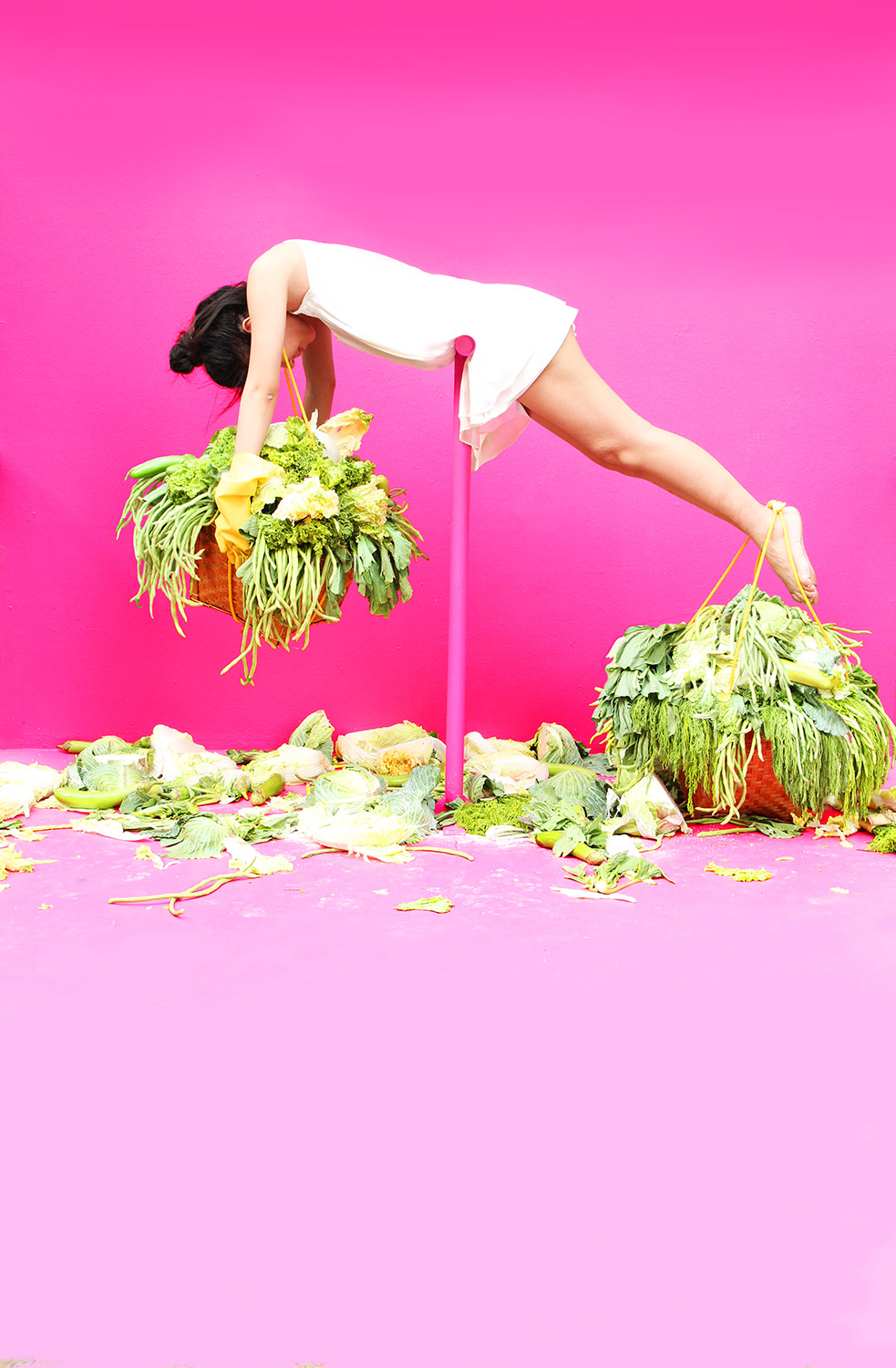 Kawita Vantanajynkur, 'The Scale of Justice' (2015). Image courtesy of the artist. 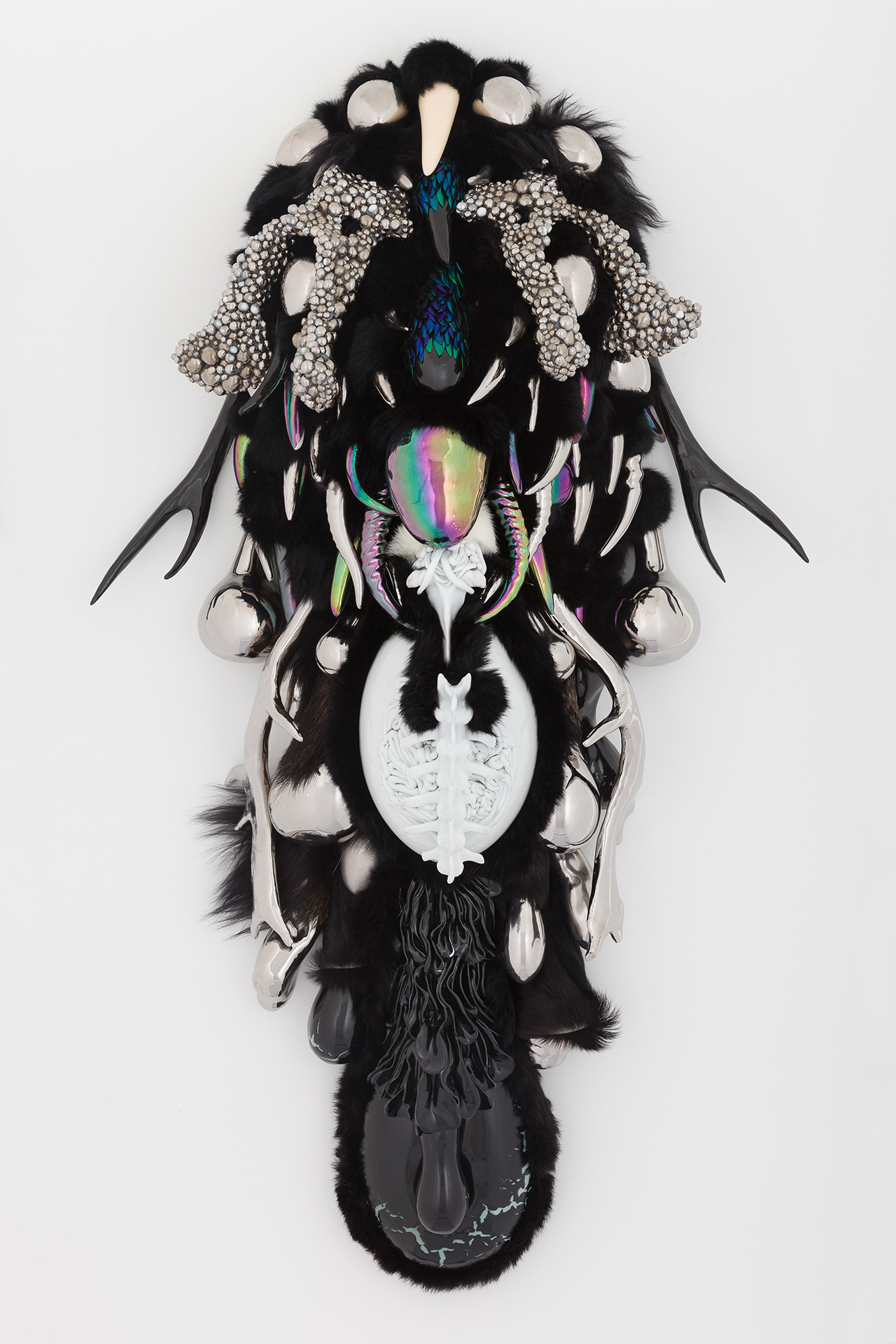 Juz Kitson, 'Founded on the belief that there is order' (2017). Recent acquisition, RMIT Art Collection. 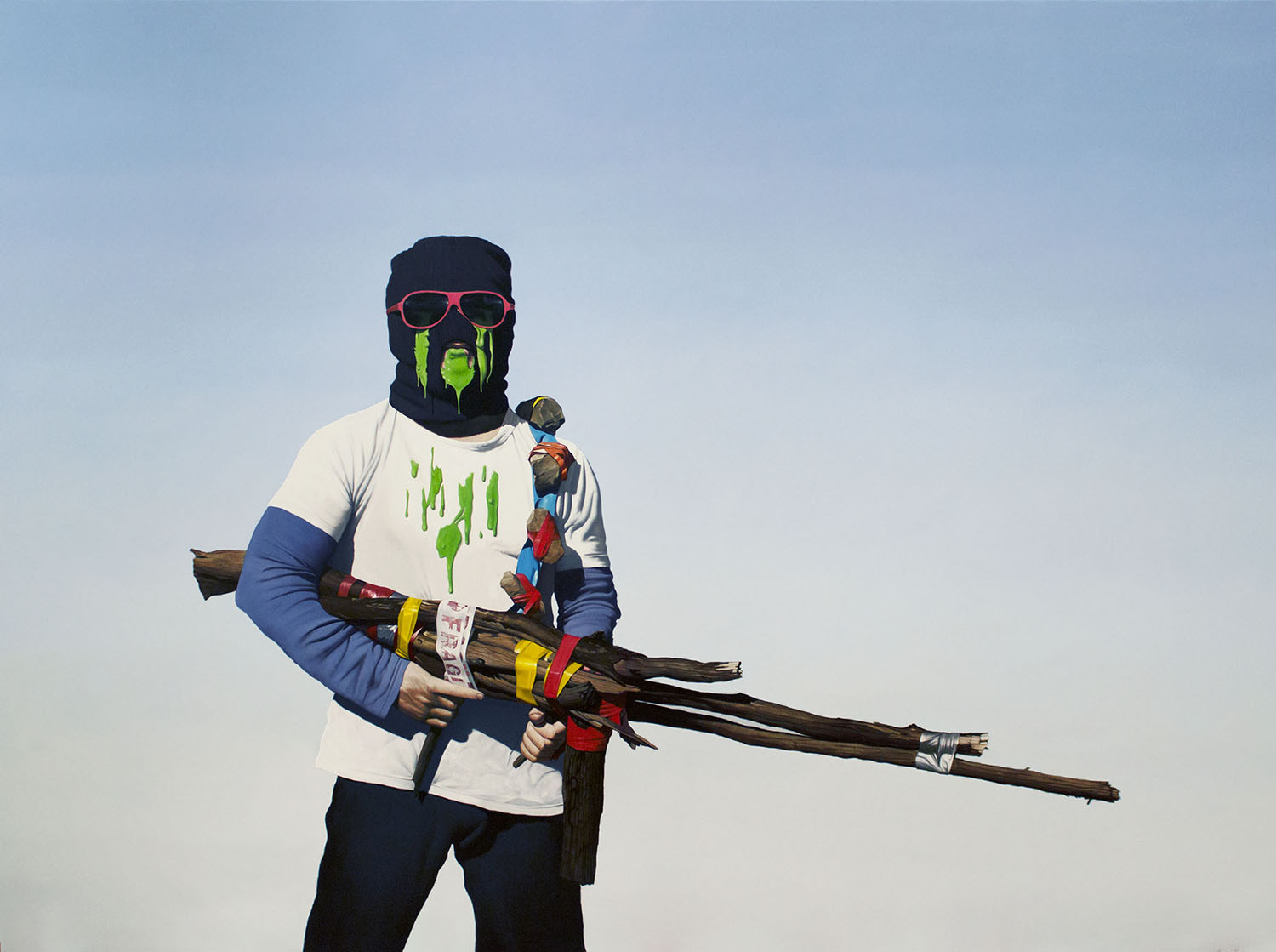 Chaos & Order celebrates over 80 Australian and international artists in an ambitious survey of the RMIT Art Collection.

Join us at the opening night of Chaos & Order : 120 years of collecting at RMIT.

To be opened by

A riot of painting, sculpture, photography, sound and new media, the exhibition embraces the contradictions inherent in public art collections. How does one reconcile the academic style of Rupert Bunny with the minimalism of Robert Hunter, or the hyperrealism of Sam Jinks, without retreating to historical narrative?

Public collections can be paradoxical beasts. They strive to adhere to strict criteria (chronology, style or taxonomy; art history, theory and criticism) or be encyclopaedic in their holdings, but are as frequently defined by what they have failed to acquire. Just as often, the curiosities, outsiders and novelties that fall outside the stated ambit of a collection prove to be its great successes: serendipity uncovers many hidden treasures. Chaos underlies the myth of order.

Besides being a showcase for the work of alumni and staff, who rank among the most highly-regarded artists the country has produced, the intended purpose of the RMIT art collection is to tell the story of the university, its ideals and aspirations.

Chaos & Order takes this broad remit, and demonstrates the impossibility of a definitive narrative that accurately traces the evolution of artistic style, thought and technique across decades and generations. Instead, it suggests visual, poetic, thematic, and emotional relationships between works created over the past 100 years, and dispenses with the restrictive dictates of historical, technical or stylistic categories.

Chaos & Order is a collaboration between RMIT Gallery and the RMIT School of Art MA Arts Management program.

Wominjeka, Join us at a round table discussion on Indigenous...

Join us as for a panel discussion on innovative ways...

Join the authors for the book launch of Vincas Jomantas, written...

Chaos & Order celebrates over 80 Australian and international artists in an ambitious survey of the RMIT Art Collection. Image: Sam Jinks...

The Chaos & Order education kit is now available. It has been designed specifically for VCE Art and Studio Arts students completing...

For the first time in 120 years RMIT is presenting a survey exhibition sourced entirely from its permanent art collection, more than...

Chaos & Order: 120 years of collecting at RMIT was launched by Mr Terry Wu on 12 April. A keen supporter...

A large work by the late Tate Adams features in the new RMIT Gallery exhibition Chaos & Order: 120 years of collecting...

Photographic artist and RMIT alumnus Polixeni Papapetrou passed away recently after a long illness. She was only 57 years old, and...

The names of places: a conversation with Judy Watson

The Ngarara Willim Centre and RMIT Gallery are holding a round table discussion on Thursday, 19 April on Indigenous representation in the RMIT...