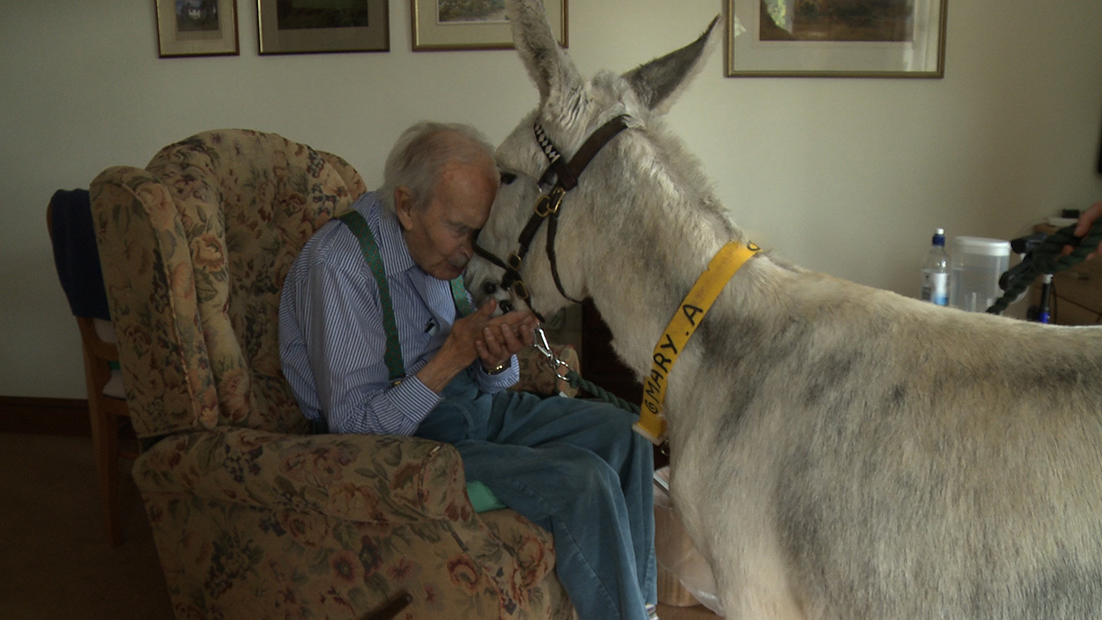 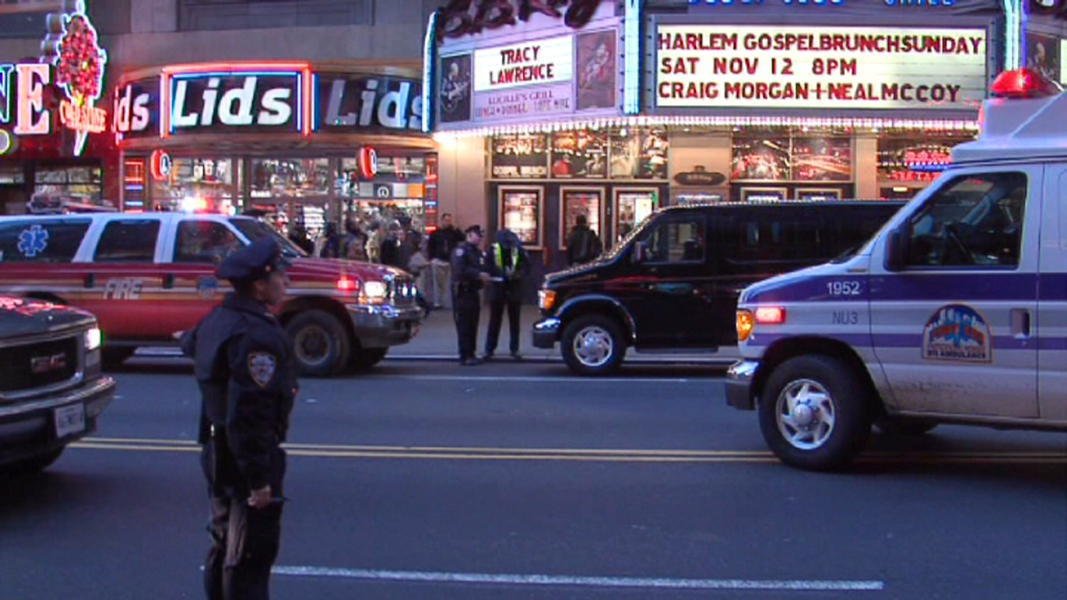 Belgian Treasures from the Argos Collection

Belgian video art is internationally known for its avant-gardism, its eclecticism and its multiples crossovers with other disciplines. Belgian artists have long been pioneers in the use of the medium.

The discovery of a child’s toy: a small blue metallic coffee pot, presents a complete enigma to an archaeologist of the future.

Compiled from fragments of amateur films Magritte made himself on super-8 and 8mm.

A solo in two movements; dance and camera. Eric Pauwels twirls the camera around the body of Anne Teresa de Keersmaeker. We see a possessed woman, bathing in sweat, exploring the boundaries of physical exhaustion.

For five days Sarah Vanagt and cinematographer Annemarie Lean-Vercoe followed a donkey during its weekly mute visits to old people in nursing homes in South-England.