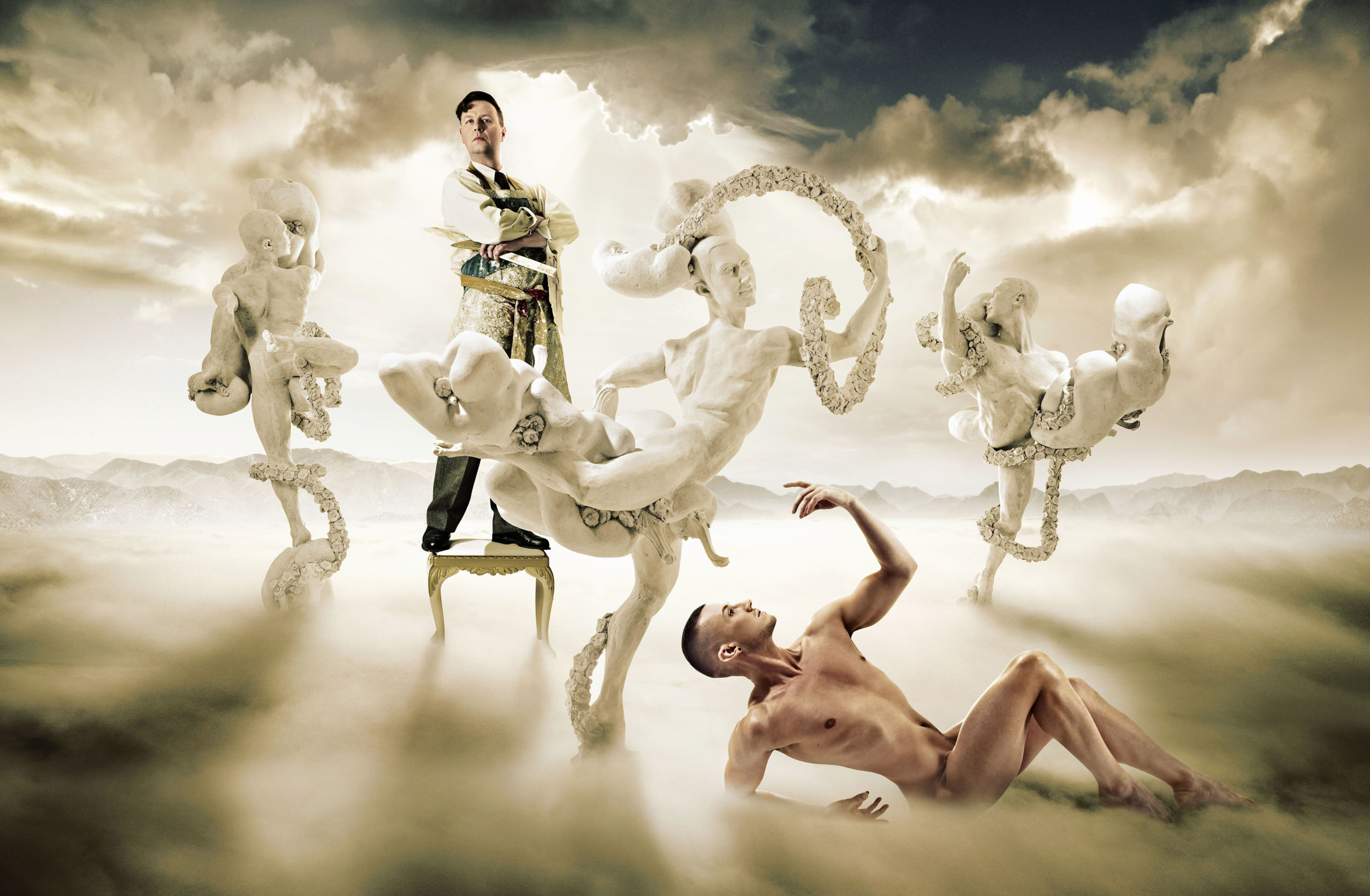 Pleasure exhibition co-curator Helen Rayment will lead a fascinating conversation about how our clothes, shoes and jewellery have meanings that can be powerful, symbolic signifiers of status, wealth, gender and culture.

What we choose to wear can be both an armour and an invitation and a deflection. This applies to not only clothes, but the decoration which we layer ourselves with – make up, jewellery, shoes, intimate concealed layers of undergarments and flamboyant outerwear.

Nick Chilvers is a multi-disciplinary artist who explores Queer experience in a ‘post-AIDS’ context; an era shaped by the influence of digital technology and the ethos of social media. Puff Piece II (the Enablers) alludes to sub-cultural environments, where fashion and sportswear branding overlap with the cultures of pleasure, risk, sexuality, and Queer sub-cultural identity. The sneakers reflect the ideologies of commodity culture while also searching for the poetic qualities of Queerness, in a rapidly shifting socio-political agora. Nick Chilvers is a sessional tutor in art history and critical theory at RMIT, VCA and Unimelb.

Kate Durham is a Melbourne-based artist, practising in jewellery, sculpture and drawing. Her work has been shown in Japan, England, the USA and around Australia. She is represented in several major collections, including the National Gallery of Victoria. In 2001, she established Spare Rooms for Refugees, a project to provide community accommodation for asylum seekers. In June 2002, she travelled to Nauru with a BBC journalist and thus provided the first images of Australia’s Pacific Solution.

William Eicholtz is a contemporary sculptor, taking figurative art from its traditional lineage then reforming and placing it firmly in current artistic dialogue. Evoking classic themes, his sensual sculptures rejoice in metaphor and the physical, with a particular focus on the male nude. Eicholtz acknowledges, in both theme and technique, the figure’s place in the classical history of art, then appropriates and translates it into a language infused with a humour and theatricality that embraces modern art.

Lia Tabrah‘s background in visual art and gold and silversmithing inform flamboyantly crafted, outrageous pieces that are designed for those drawn to the conceptual realm of fashion. O.T.T by Lia .T designs have been featured and published in British Vogue, Artichoke magazine, Fallen magazine, Fashion Journal, Fashion Trend, Sunday Herald Sun, The Age, VICE, 1883 magazine UK, Z!nk magazine, NY, and Plaza Kvinna, Sweden, In addition to this, Lia has been featured on ABC Radio, Australia and ABC TV – The MIX and Art Nation and Sekai Fureai Machi Aruki television show, NHK, Japan. She has exhibited extensively across Australia, Asia, UK and Europe. Lia has developed and curated many solo and group events and exhibitions including Deb “Spoons” Perry CROC OFF, PATTERNATION, AZARIA bar and TRASHION.

Influential designer Jenny Bannister is an icon of Australian fashion. Her clothes were worn by the fashion rebels of the 70s and 80s, including Kylie Minogue, Blondie frontwoman Deborah Harry and Tina Turner. 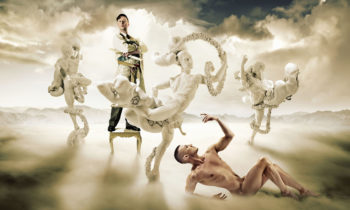 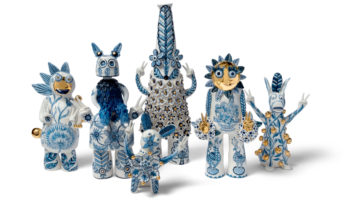 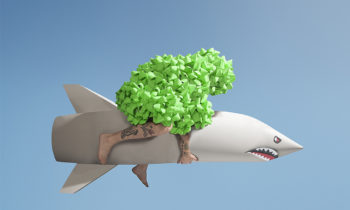 Pleasure presents the work of a diverse group of artists who use the body to celebrate joy, humour, flamboyance and the outrageous....

Pleasure presents the work of a diverse group of artists...

The works of art in Pleasure force us to examine the...

Love is in the air! In this Valentine’s Day talk, Pleasure co-curator...

Pleasure celebrates artists who use the body to not only embellish...