Melbourne Modern: European Art & Design at RMIT since 1945 | The émigré legacy at RMIT

For the exhibition Melbourne Modern: European Art and Design at RMIT since 1945 at RMIT Gallery, three eminent alumni discuss the impact of the émigré teachers they encountered while students at RMIT in the 1960s and ‘70s. With their collective experience of Victor Vodicka and Wolf Wennrich’s teaching in gold and silversmithing, and Vincas Jomantas, Teisutis Zikaras and Herman Hohaus’s in sculpture, they each have a unique perspective on their student years and on the émigré legacy at RMIT.

Robert Baines has made a significant contribution to Australian jewellery, object making and international historical scholarship and publishing for over 25 years. Exhibiting internationally he is the winner of major international and national prizes such as the Friedrich Becker Preis 2008 and the Bayerische Staatpreis 2005 gold medal at the 57 Internationale Handwerksmesse, München.

Geoffrey Bartlett is an established Melbourne sculptor whose public works include Obelisk (Melbourne CBD), Constellation (opposite the Casino and produced in collaboration with Bruce Armstrong), Aurora (Melbourne Docklands) and The Messenger (located in the Grollo Equiset Garden at NGV International). In 2007 the National Gallery of Victoria presented a major exhibition of his sculpture.

Jenny Zimmer studied sculpture and textile design at RMIT in the 1960s in the same cohorts as Ken Scarlett and Pru Acton. She returned the following decade to teach art history, specialising in classical archaeology, while also curating a range of ambitious exhibitions for RMIT Gallery. She was later appointed Dean of Art at Monash University and, in 1993, co-established there the Centre for the Development of Artists’ Books. As an arts publisher she has written and edited monographs on many RMIT staff and alumni including Tate Adams, Robert Jacks, George Johnson, Inge and Grahame King, Hertha Kluge-Pott, Anthony Pryor and her husband Klaus Zimmer. 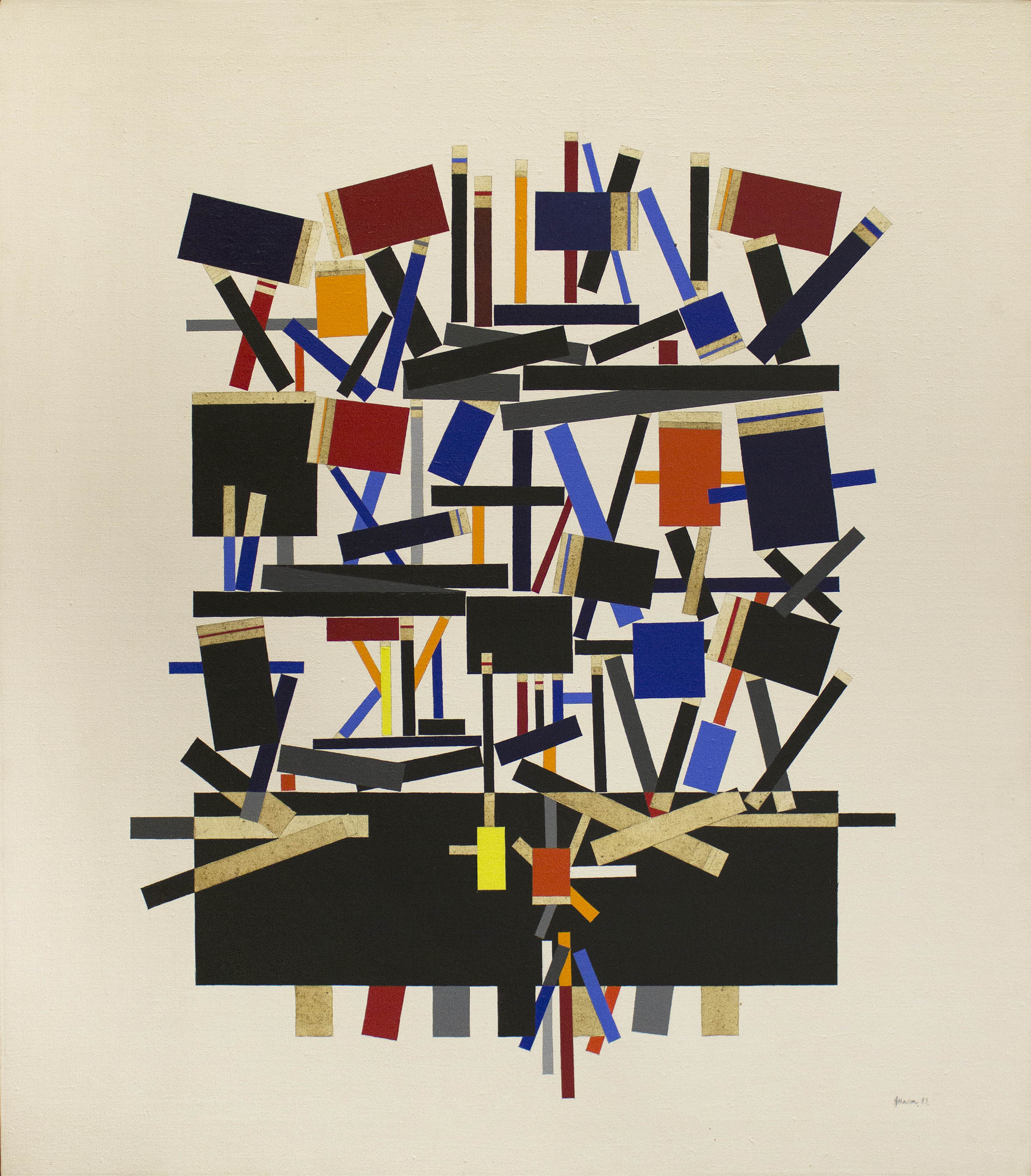