Join curators Dr Jane Eckett and Professor Harriet Edquist as they discuss the fascinating and complicated story of Melbourne Modern: European art and design at RMIT since 1945. The exhibition traces the legacy of European intervention and interdisciplinarity through successive generations of RMIT teachers and students to the present day.

Melbourne Modern features many works from the RMIT Art Collection and RMIT Design Archives that have never been publicly exhibited, including amazing examples of gold and silversmithing and examples of kinetic jewellery, as well as rarely seen archival material in the form of documentary photographs, posters and teaching materials. 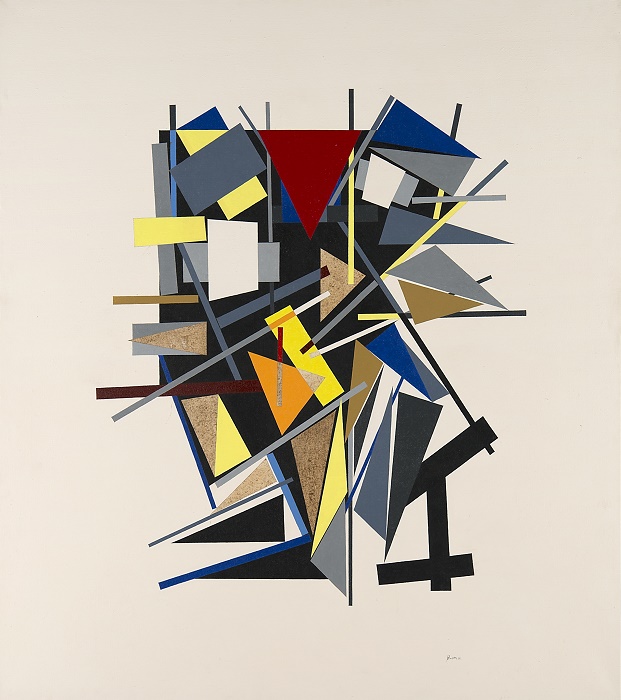 Please join us for the opening night of Melbourne Modern: European art & design at RMIT since 1945 on Thursday 20 June…